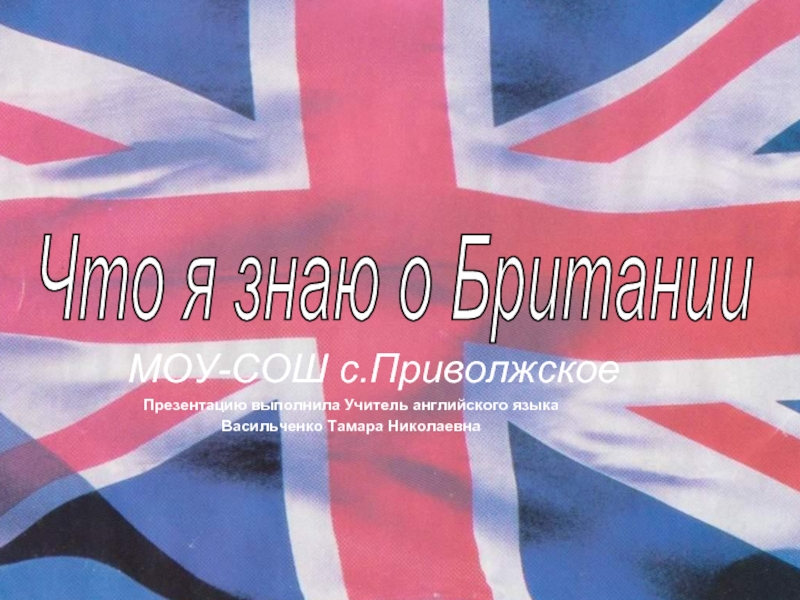 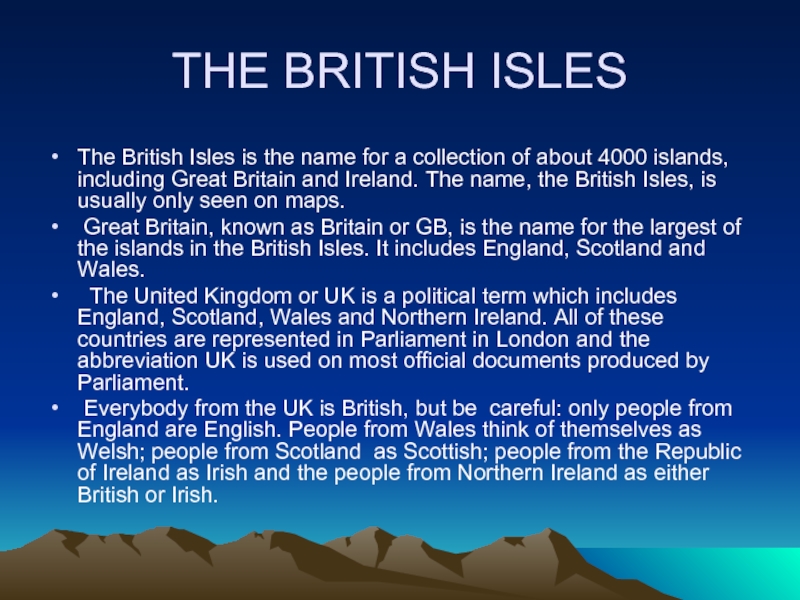 The British Isles is the name for a collection of about 4000 islands, including Great Britain and Ireland. The name, the British Isles, is usually only seen on maps.
Great Britain, known as Britain or GB, is the name for the largest of the islands in the British Isles. It includes England, Scotland and Wales.
The United Kingdom or UK is a political term which includes England, Scotland, Wales and Northern Ireland. All of these countries are represented in Parliament in London and the abbreviation UK is used on most official documents produced by Parliament.
Everybody from the UK is British, but be careful: only people from England are English. People from Wales think of themselves as Welsh; people from Scotland as Scottish; people from the Republic of Ireland as Irish and the people from Northern Ireland as either British or Irish. 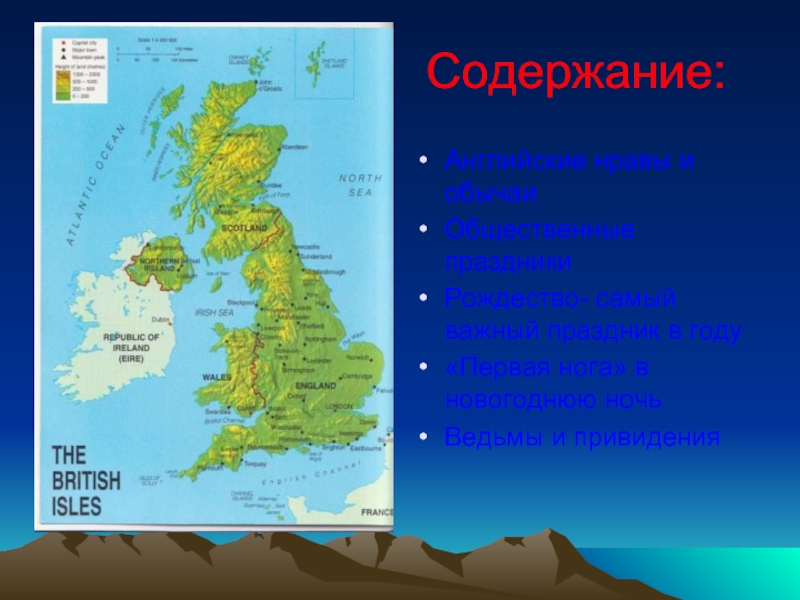 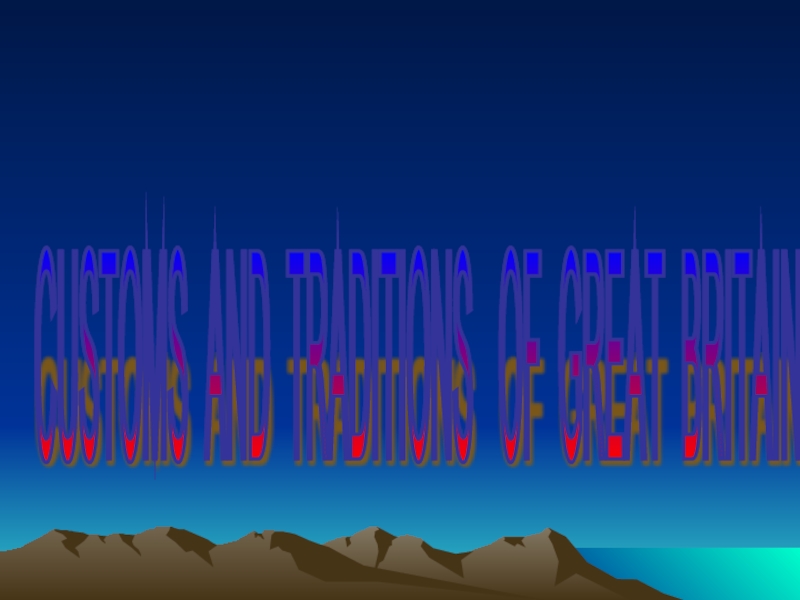 CUSTOMS AND TRADITIONS OF GREAT BRITAIN

CUSTOMS AND TRADITIONS OF GREAT BRITAIN 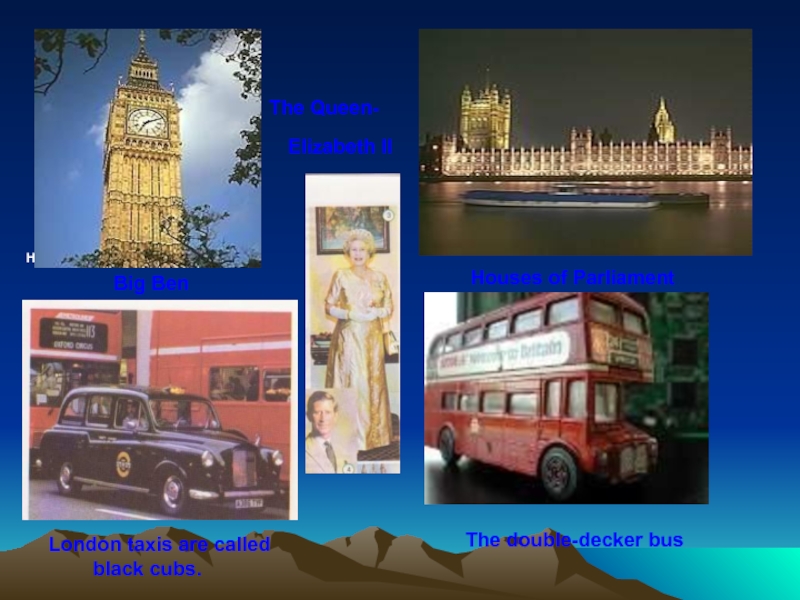 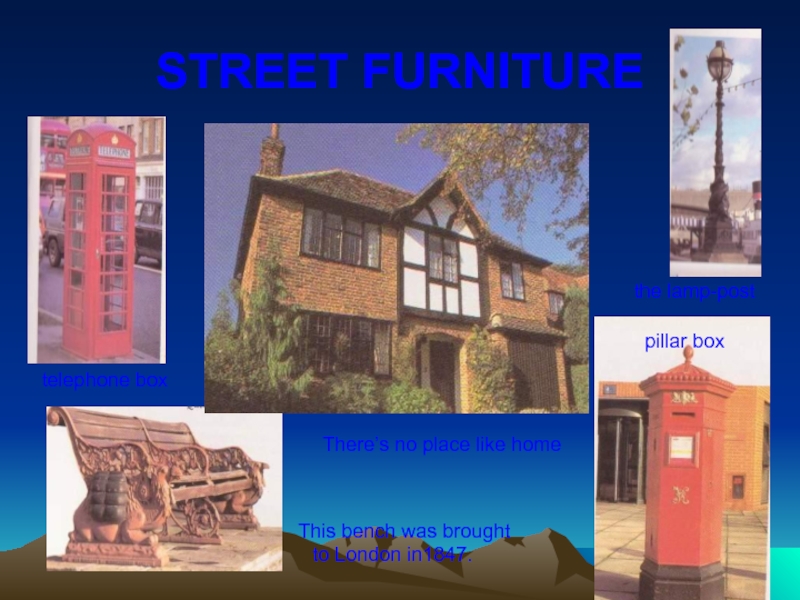 This bench was brought
to London in1847. 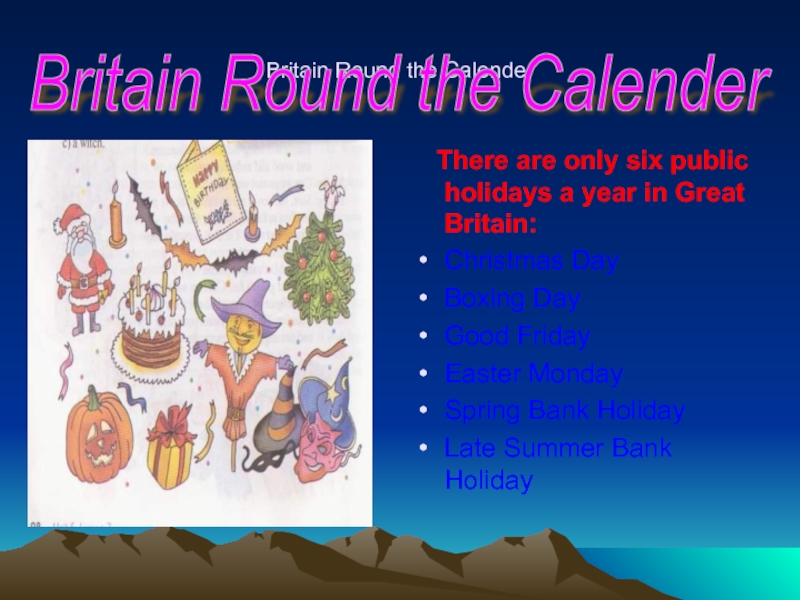 Britain Round the Calender

Britain Round the Calender 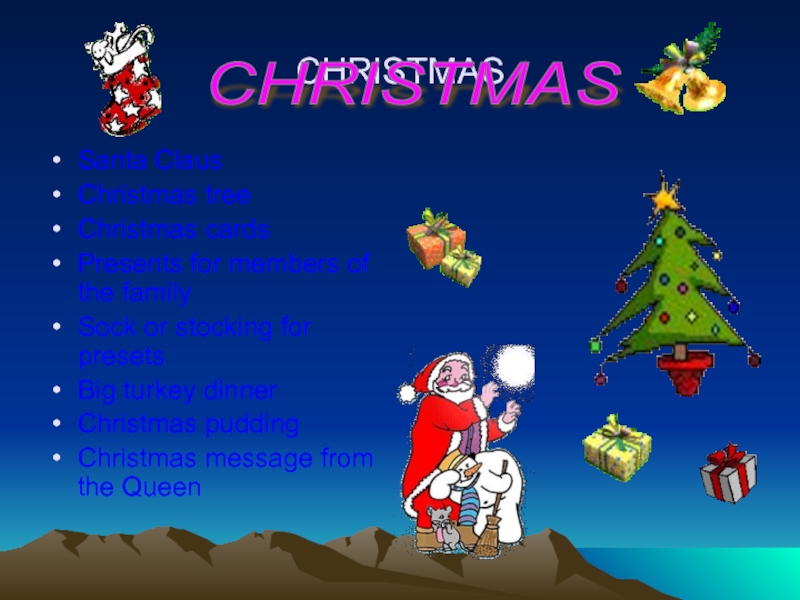 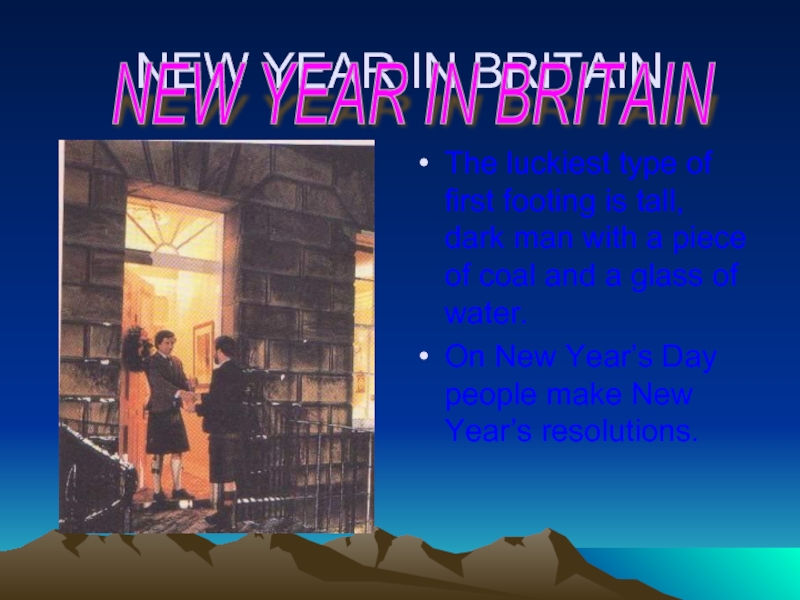 The luckiest type of first footing is tall, dark man with a piece of coal and a glass of water.
On New Year’s Day people make New Year’s resolutions. 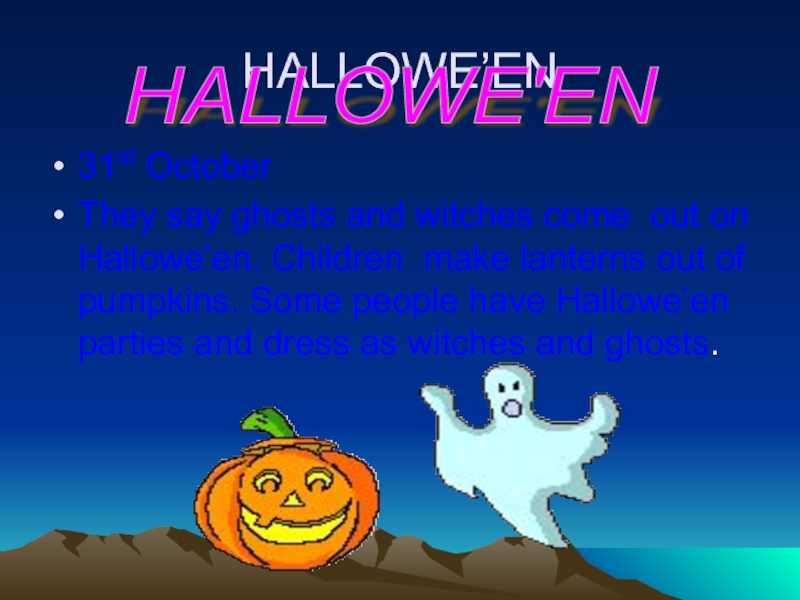 31st October
They say ghosts and witches come out on Hallowe’en. Children make lanterns out of pumpkins. Some people have Hallowe’en parties and dress as witches and ghosts. 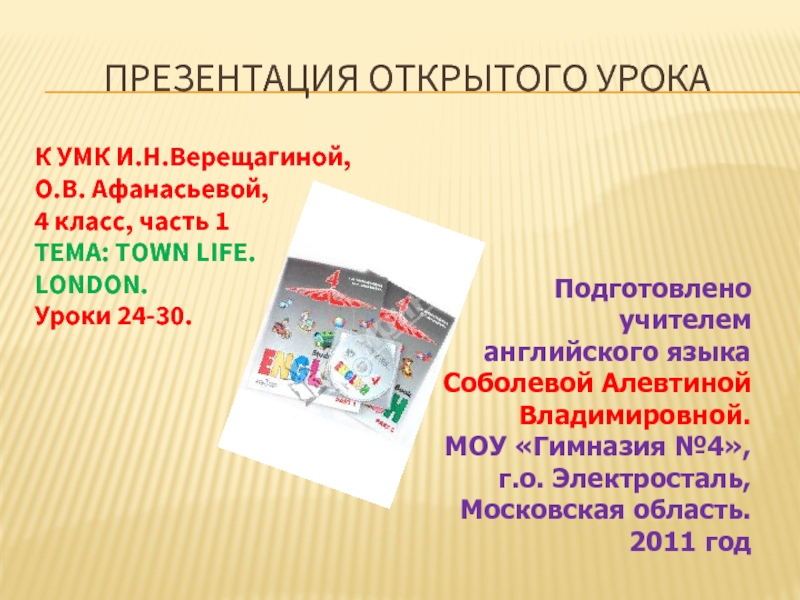 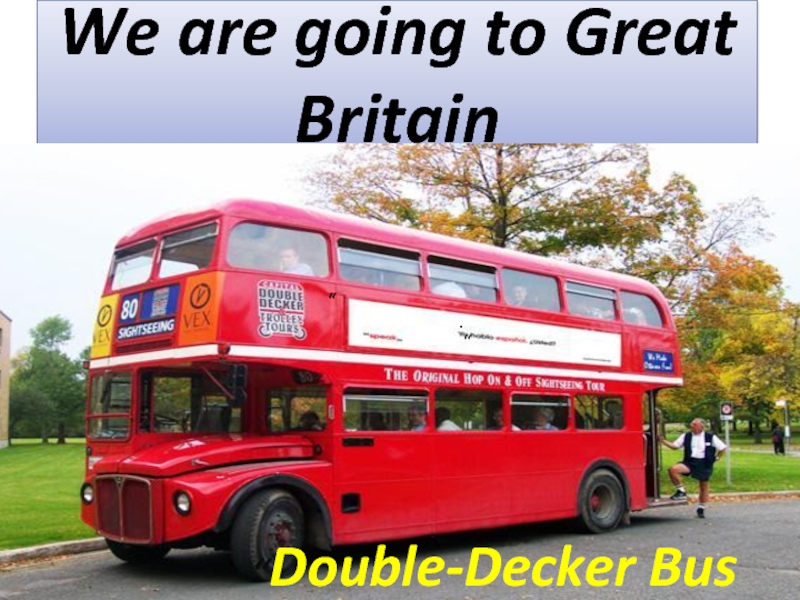 We are going to Great Britain 252 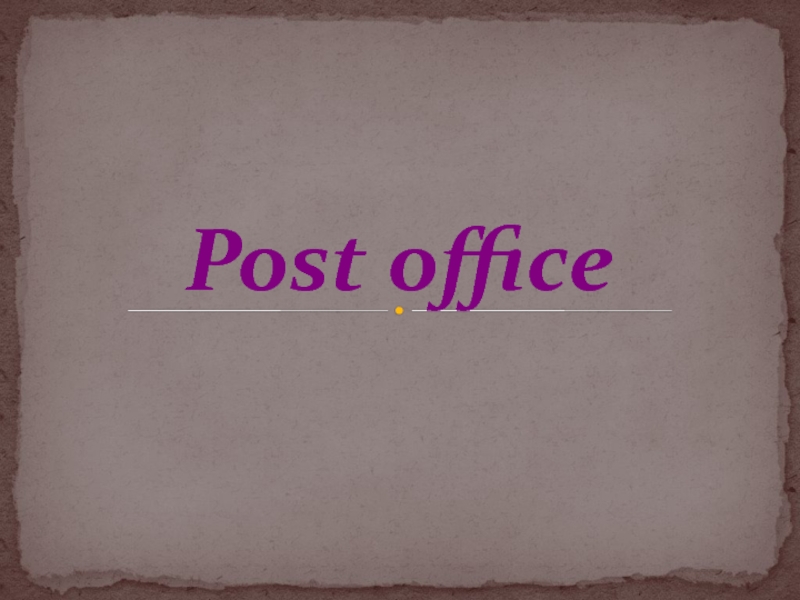 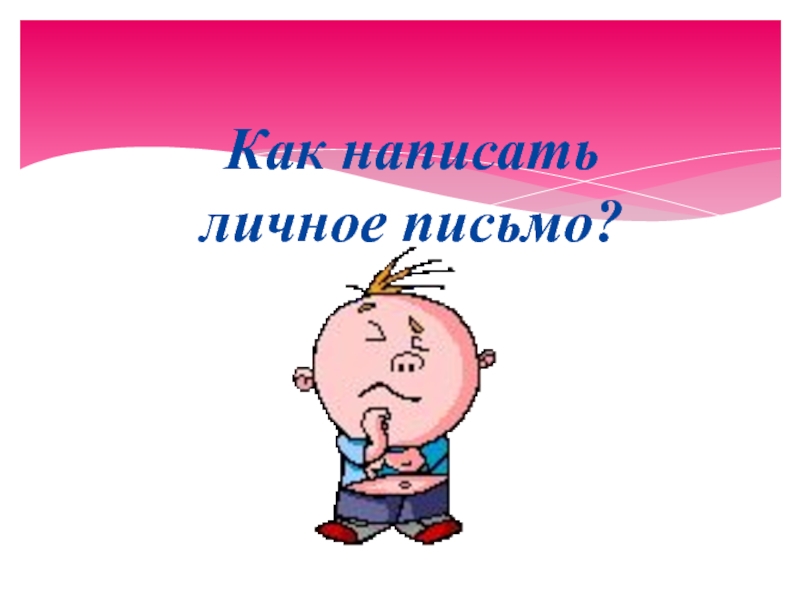 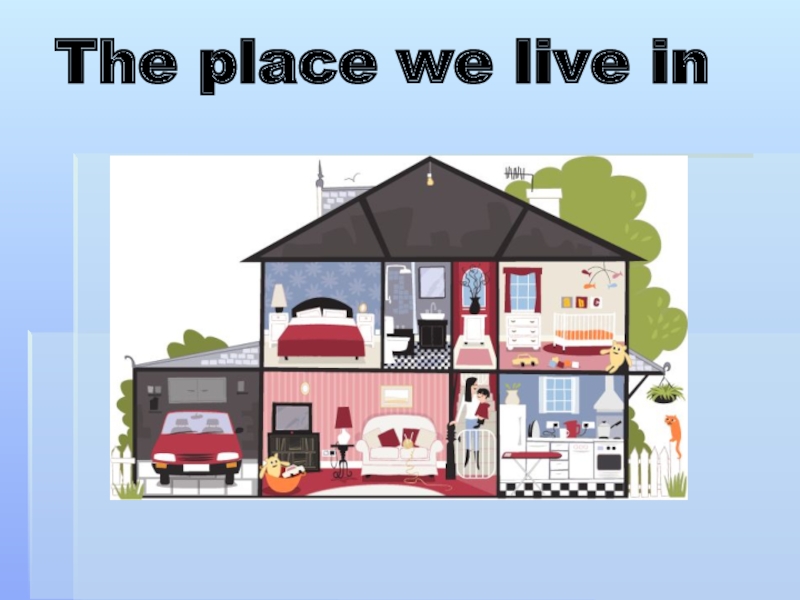 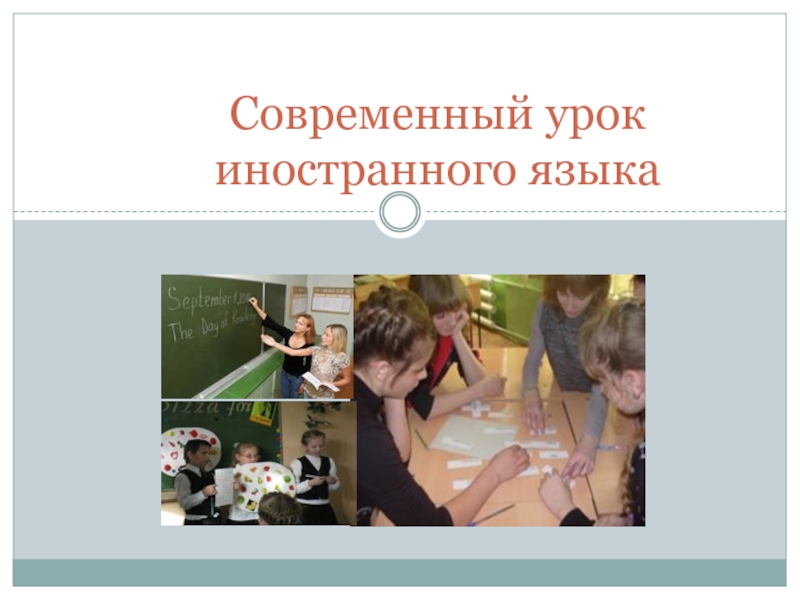 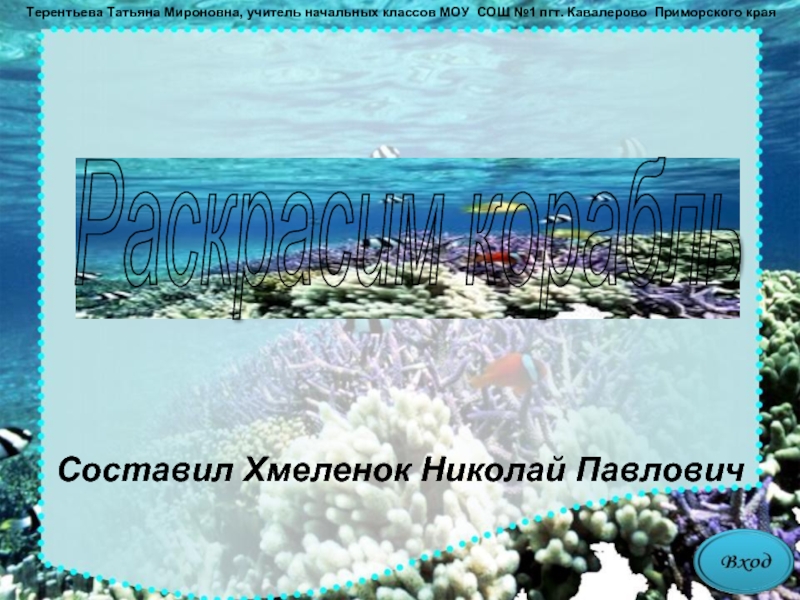 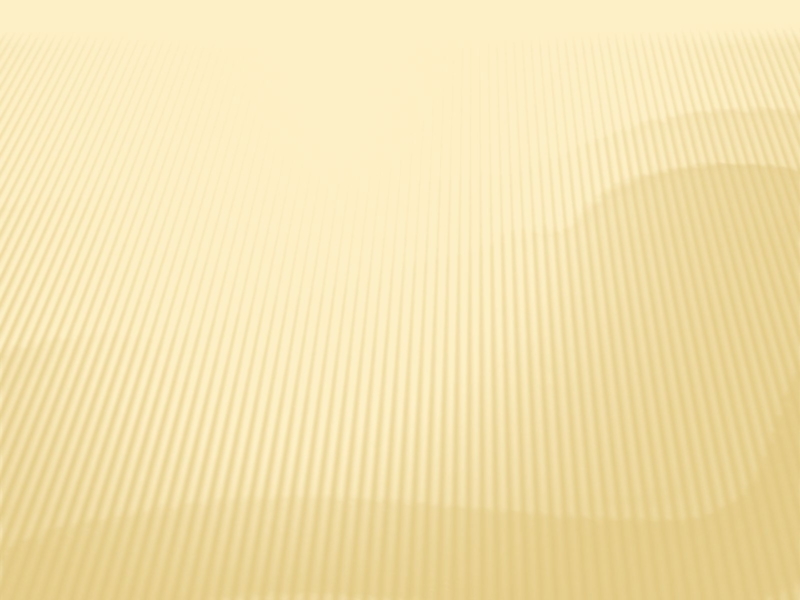 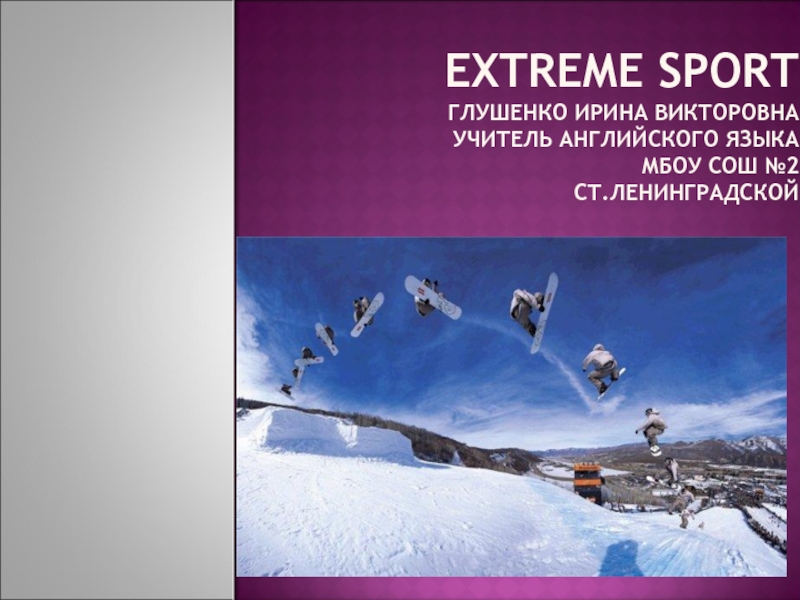 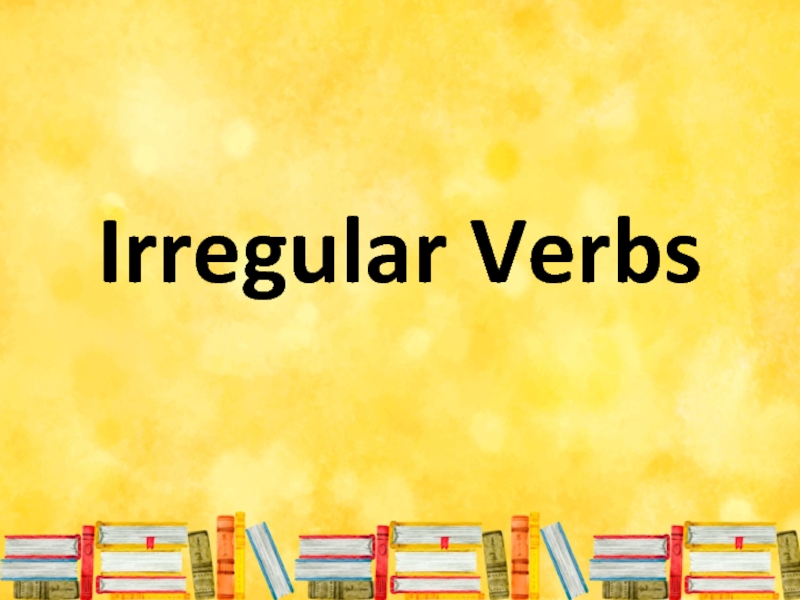 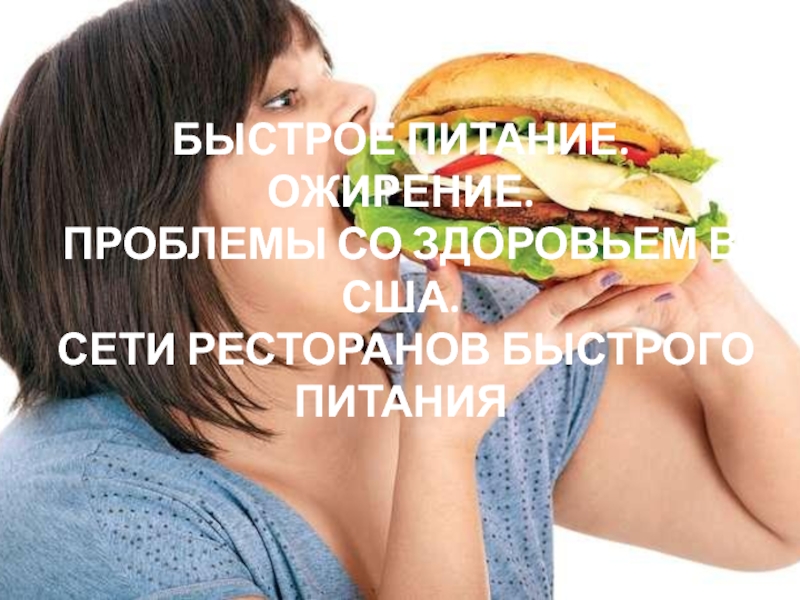 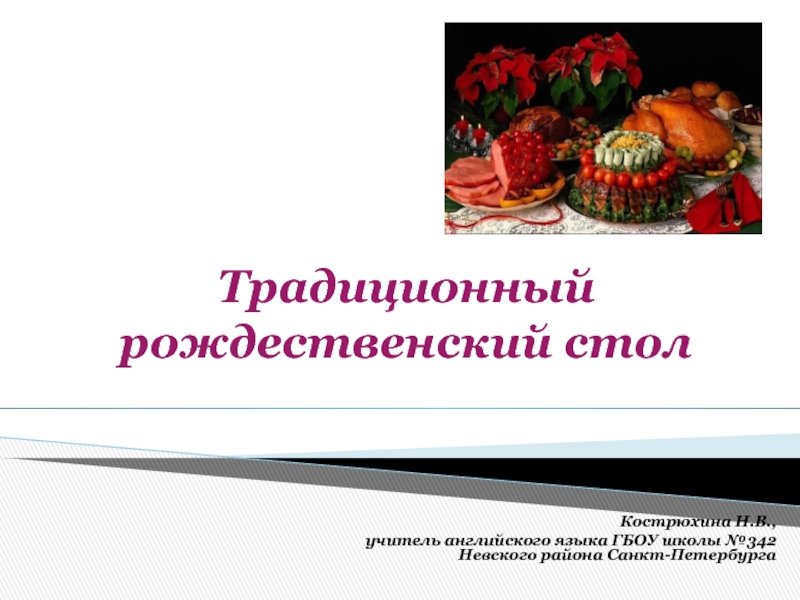 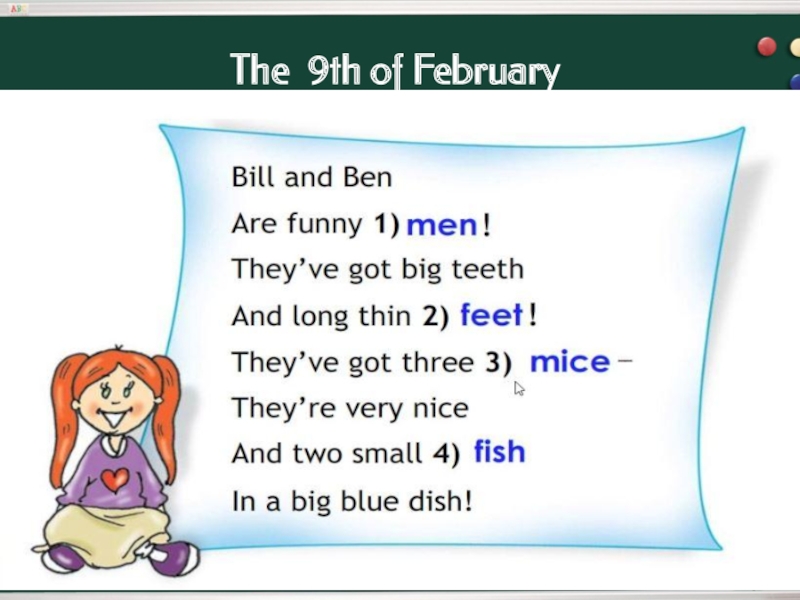 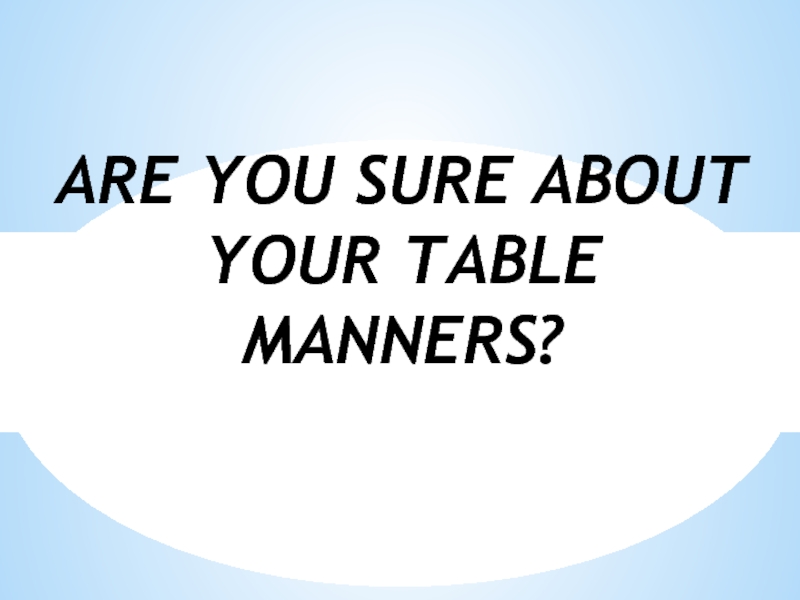 ARE YOU SURE ABOUT YOUR TABLE MANNERS? 113 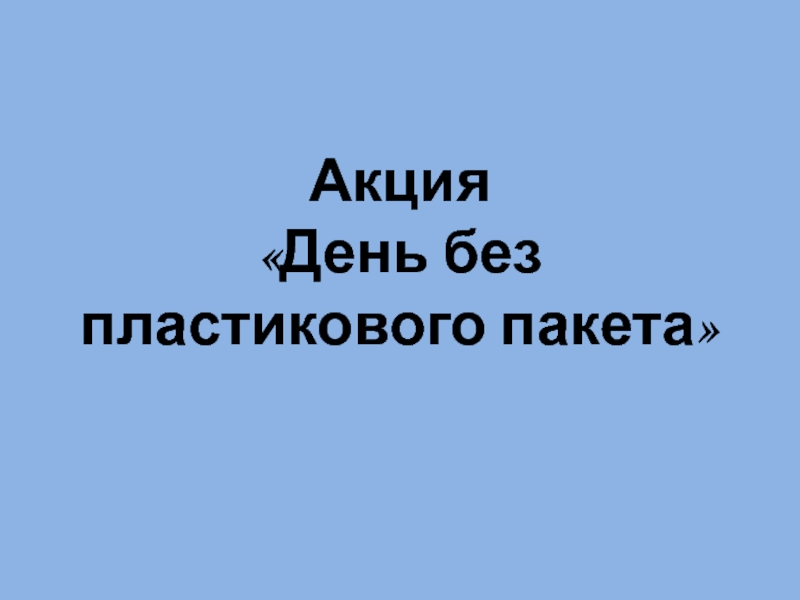 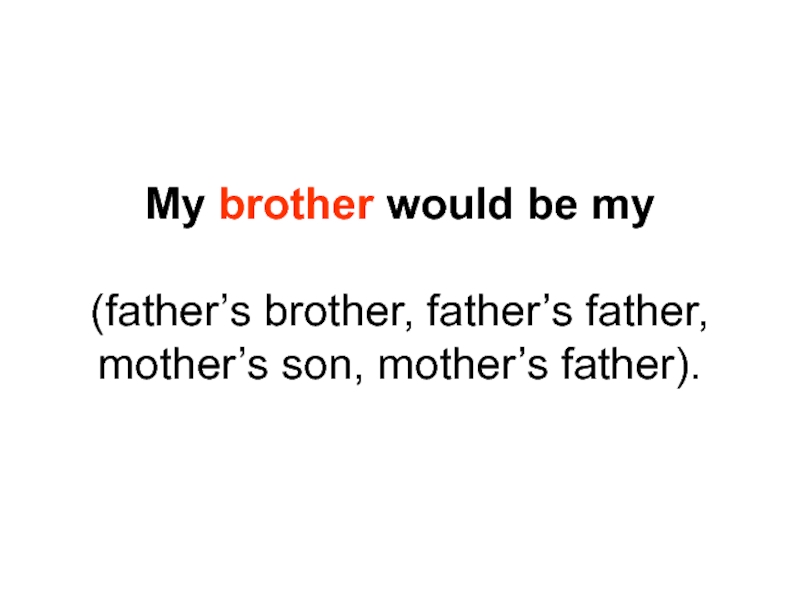 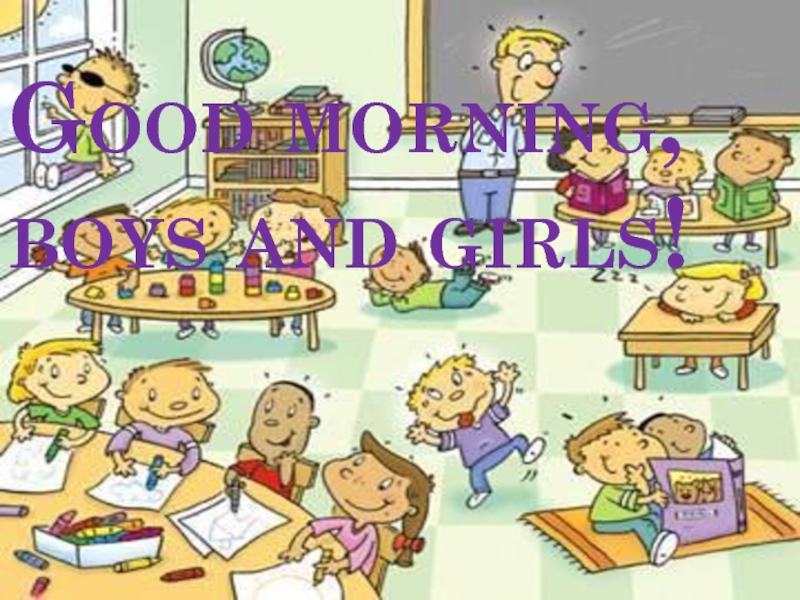 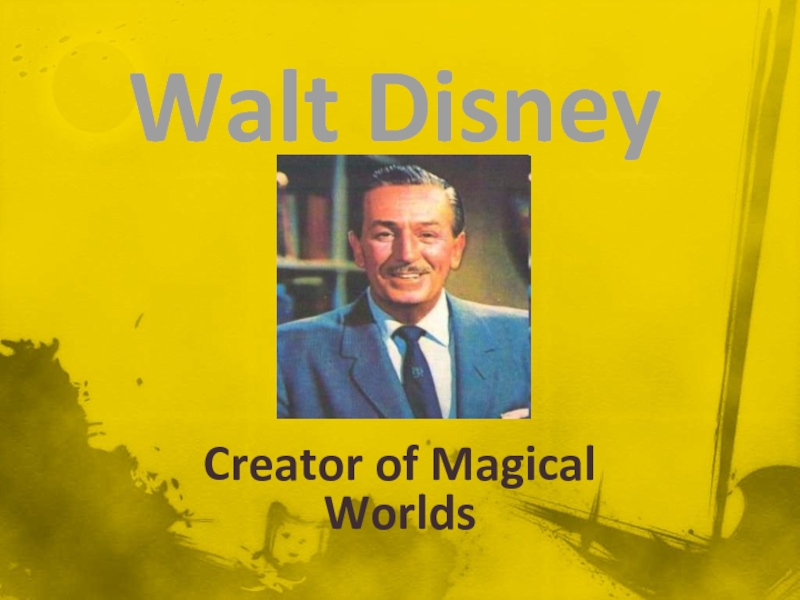 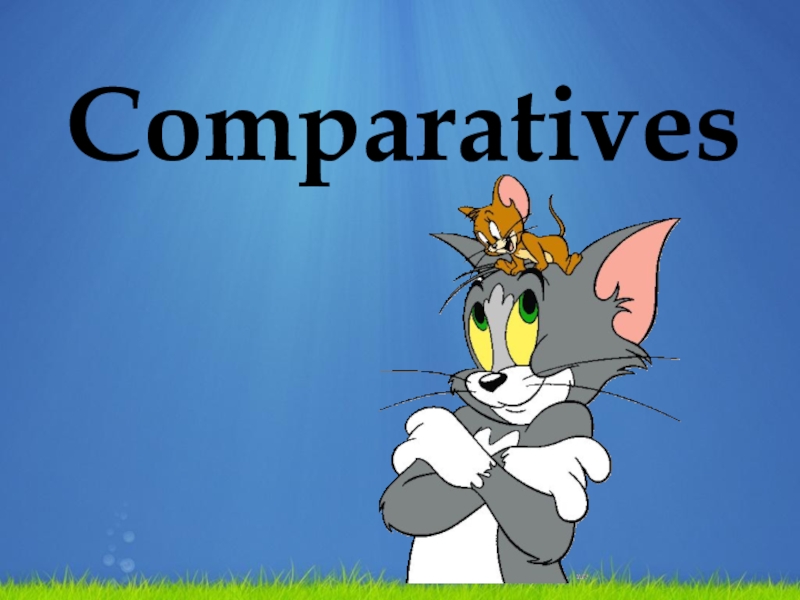