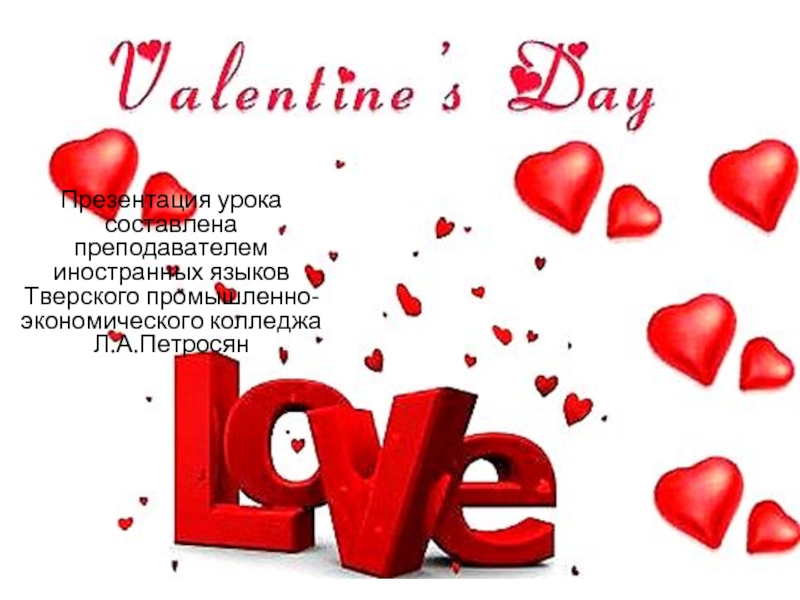 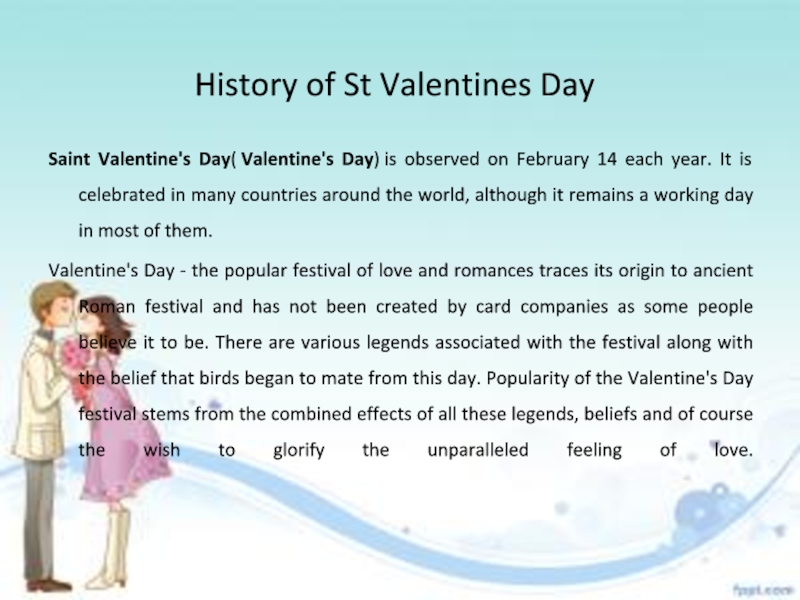 Saint Valentine's Day( Valentine's Day) is observed on February 14 each year. It is celebrated in many countries around the world, although it remains a working day in most of them.
Valentine's Day - the popular festival of love and romances traces its origin to ancient Roman festival and has not been created by card companies as some people believe it to be. There are various legends associated with the festival along with the belief that birds began to mate from this day. Popularity of the Valentine's Day festival stems from the combined effects of all these legends, beliefs and of course the wish to glorify the unparalleled feeling of love. 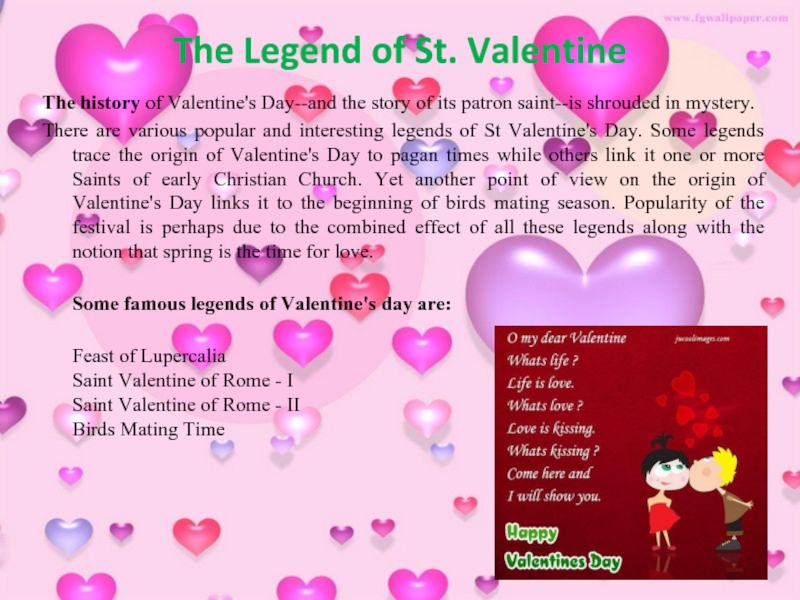 The Legend of St. Valentine 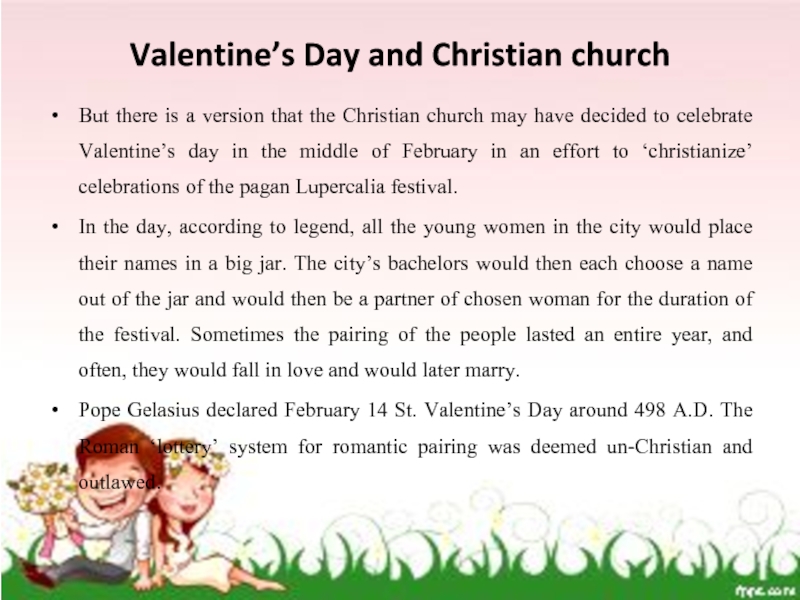 But there is a version that the Christian church may have decided to celebrate Valentine’s day in the middle of February in an effort to ‘christianize’ celebrations of the pagan Lupercalia festival.
In the day, according to legend, all the young women in the city would place their names in a big jar. The city’s bachelors would then each choose a name out of the jar and would then be a partner of chosen woman for the duration of the festival. Sometimes the pairing of the people lasted an entire year, and often, they would fall in love and would later marry.
Pope Gelasius declared February 14 St. Valentine’s Day around 498 A.D. The Roman ‘lottery’ system for romantic pairing was deemed un-Christian and outlawed. 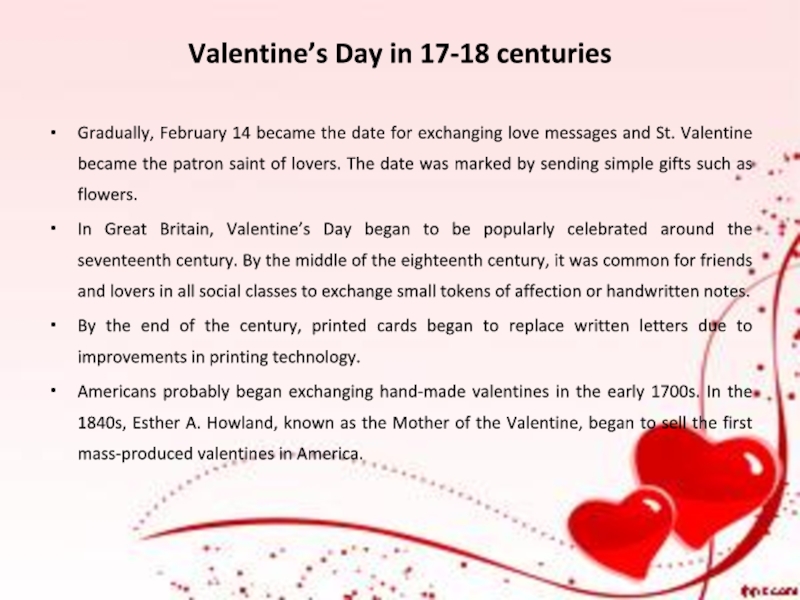 Gradually, February 14 became the date for exchanging love messages and St. Valentine became the patron saint of lovers. The date was marked by sending simple gifts such as flowers.
In Great Britain, Valentine’s Day began to be popularly celebrated around the seventeenth century. By the middle of the eighteenth century, it was common for friends and lovers in all social classes to exchange small tokens of affection or handwritten notes.
By the end of the century, printed cards began to replace written letters due to improvements in printing technology.
Americans probably began exchanging hand-made valentines in the early 1700s. In the 1840s, Esther A. Howland, known as the Mother of the Valentine, began to sell the first mass-produced valentines in America. 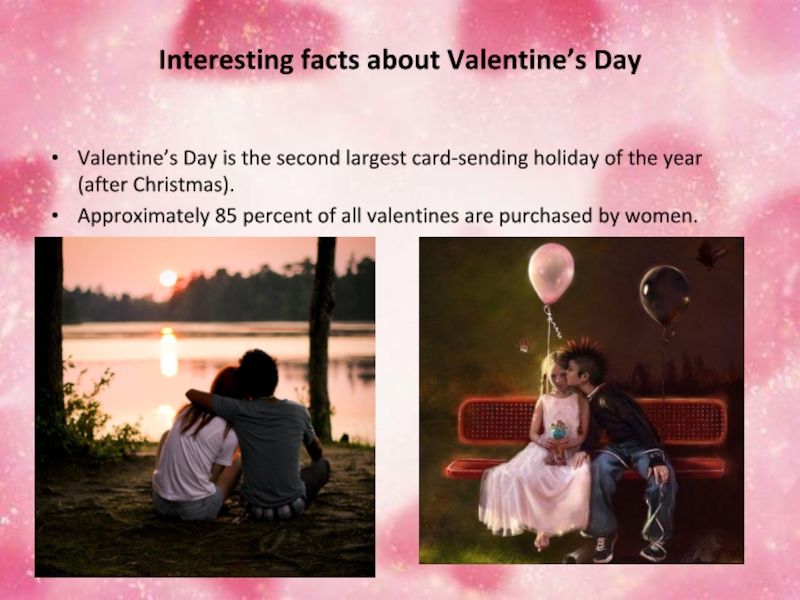 Valentine’s Day is the second largest card-sending holiday of the year (after Christmas).
Approximately 85 percent of all valentines are purchased by women. 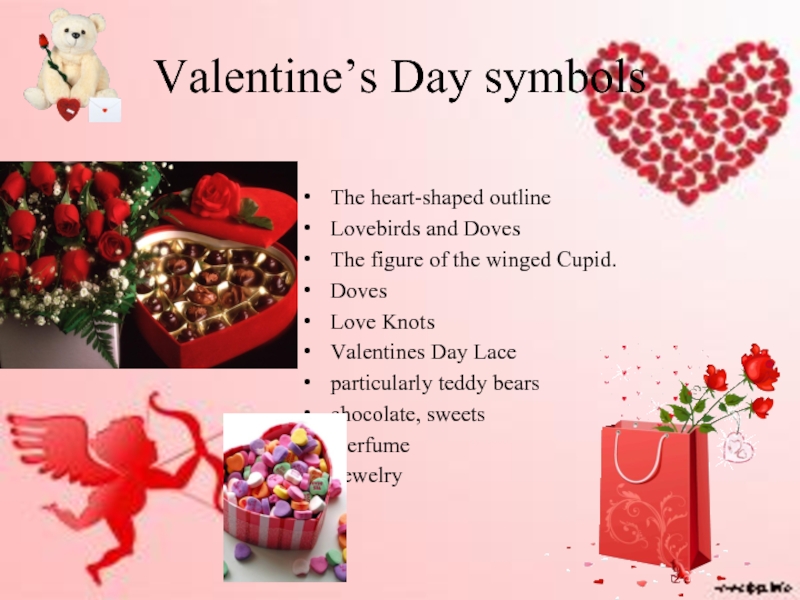 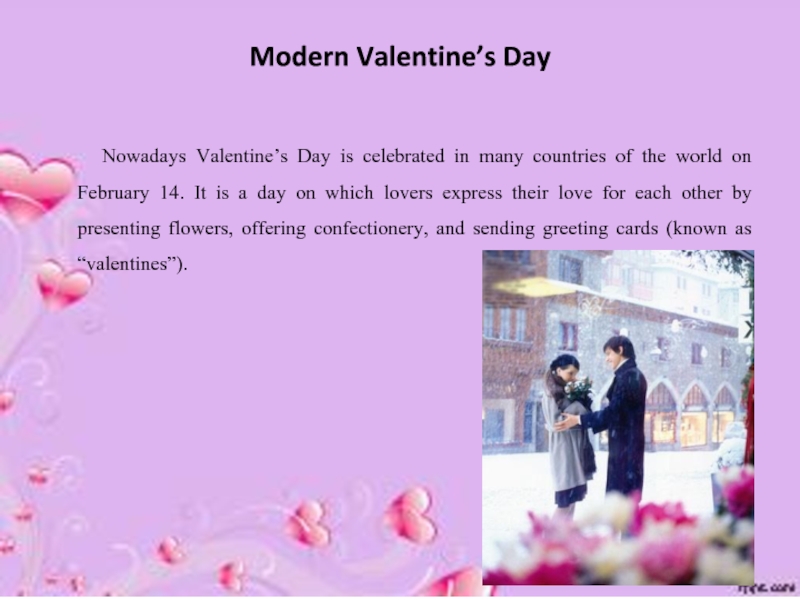 Nowadays Valentine’s Day is celebrated in many countries of the world on February 14. It is a day on which lovers express their love for each other by presenting flowers, offering confectionery, and sending greeting cards (known as “valentines”). 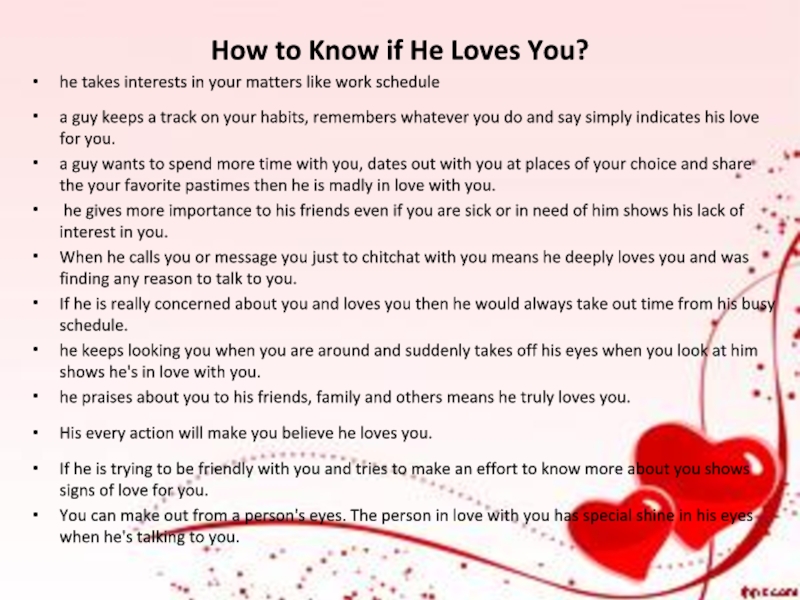 How to Know if He Loves You?

he takes interests in your matters like work schedule
a guy keeps a track on your habits, remembers whatever you do and say simply indicates his love for you.
a guy wants to spend more time with you, dates out with you at places of your choice and share the your favorite pastimes then he is madly in love with you.
he gives more importance to his friends even if you are sick or in need of him shows his lack of interest in you.
When he calls you or message you just to chitchat with you means he deeply loves you and was finding any reason to talk to you.
If he is really concerned about you and loves you then he would always take out time from his busy schedule.
he keeps looking you when you are around and suddenly takes off his eyes when you look at him shows he's in love with you.
he praises about you to his friends, family and others means he truly loves you.
His every action will make you believe he loves you.
If he is trying to be friendly with you and tries to make an effort to know more about you shows signs of love for you.
You can make out from a person's eyes. The person in love with you has special shine in his eyes when he's talking to you. 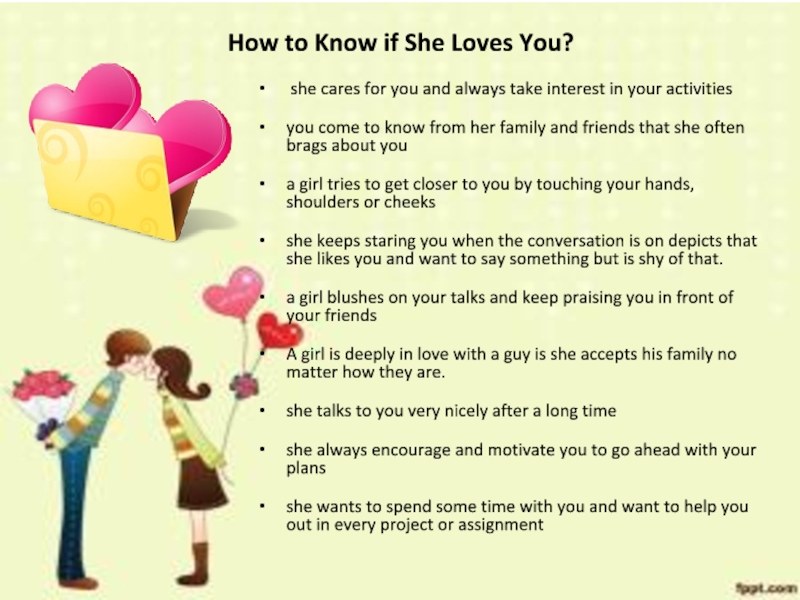 How to Know if She Loves You?

she cares for you and always take interest in your activities
you come to know from her family and friends that she often brags about you
a girl tries to get closer to you by touching your hands, shoulders or cheeks
she keeps staring you when the conversation is on depicts that she likes you and want to say something but is shy of that.
a girl blushes on your talks and keep praising you in front of your friends
A girl is deeply in love with a guy is she accepts his family no matter how they are.
she talks to you very nicely after a long time
she always encourage and motivate you to go ahead with your plans
she wants to spend some time with you and want to help you out in every project or assignment 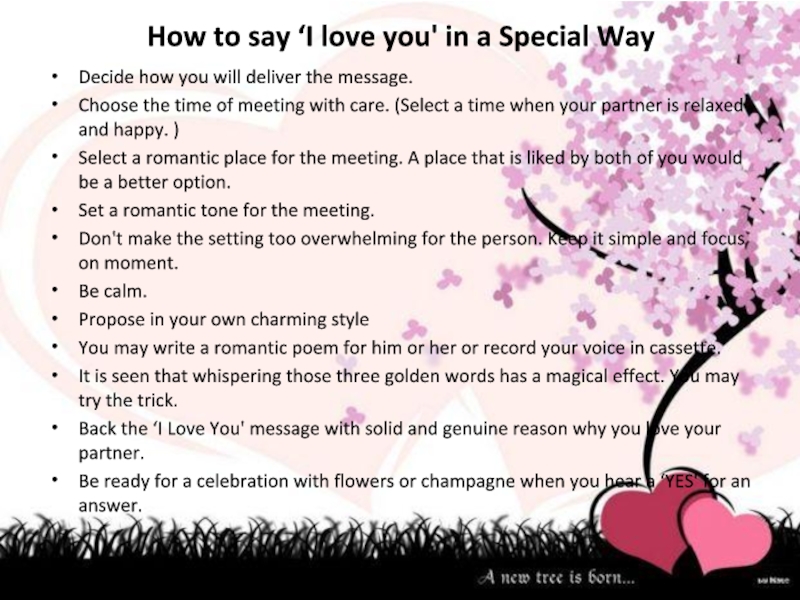 How to say ‘I love you' in a Special Way

Decide how you will deliver the message.
Choose the time of meeting with care. (Select a time when your partner is relaxed and happy. )
Select a romantic place for the meeting. A place that is liked by both of you would be a better option.
Set a romantic tone for the meeting.
Don't make the setting too overwhelming for the person. Keep it simple and focus on moment.
Be calm.
Propose in your own charming style
You may write a romantic poem for him or her or record your voice in cassette.
It is seen that whispering those three golden words has a magical effect. You may try the trick.
Back the ‘I Love You' message with solid and genuine reason why you love your partner.
Be ready for a celebration with flowers or champagne when you hear a ‘YES' for an answer. 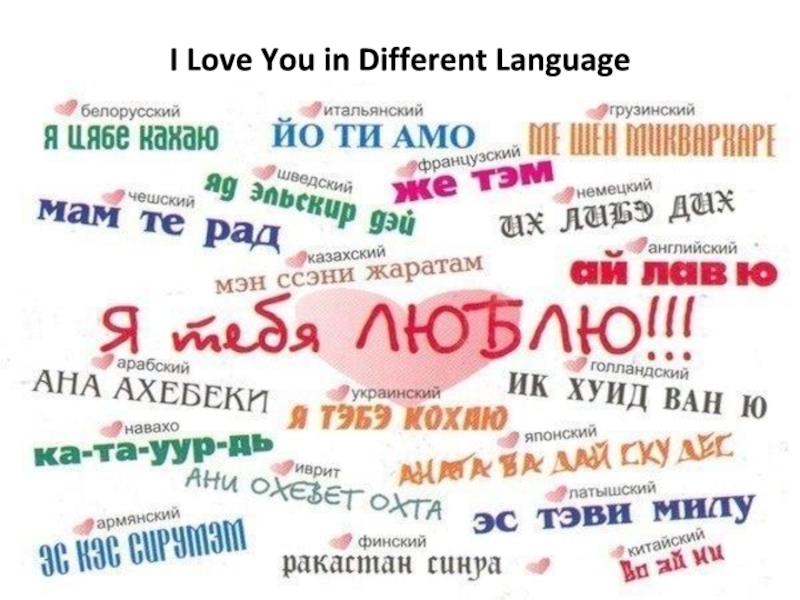 I Love You in Different Language 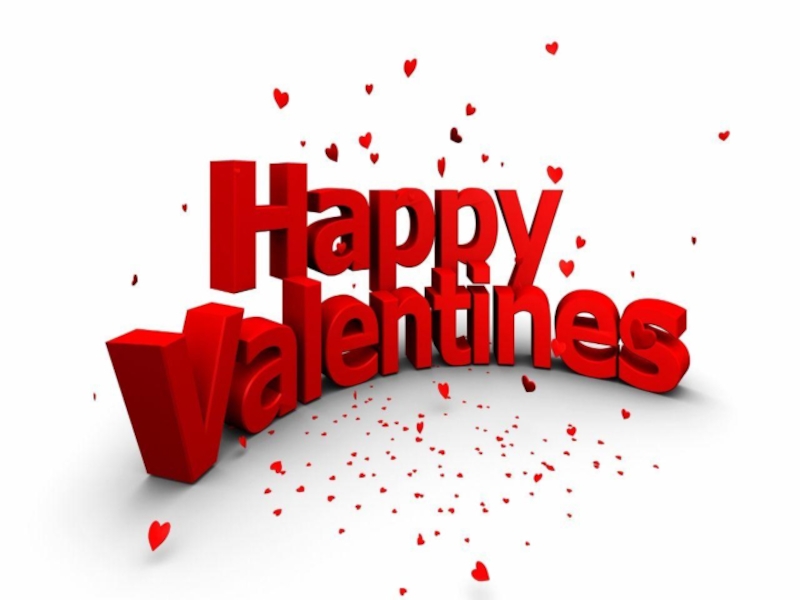 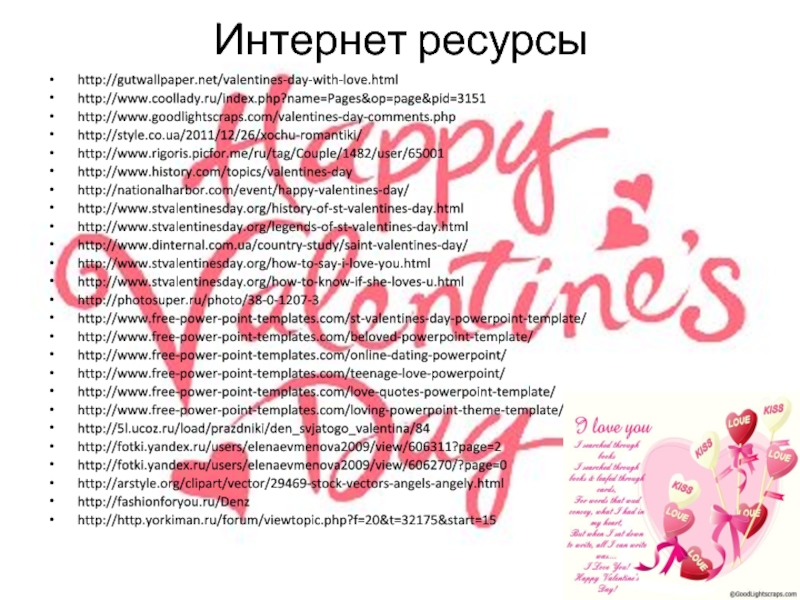 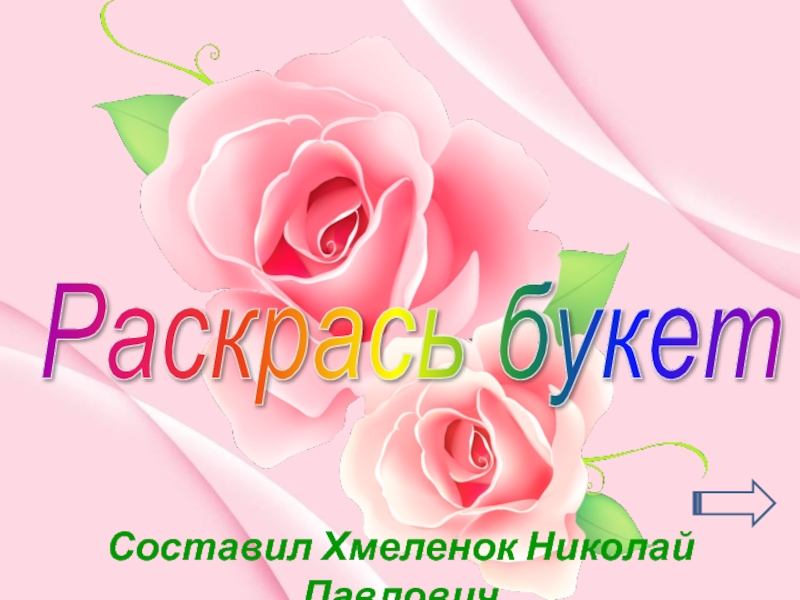 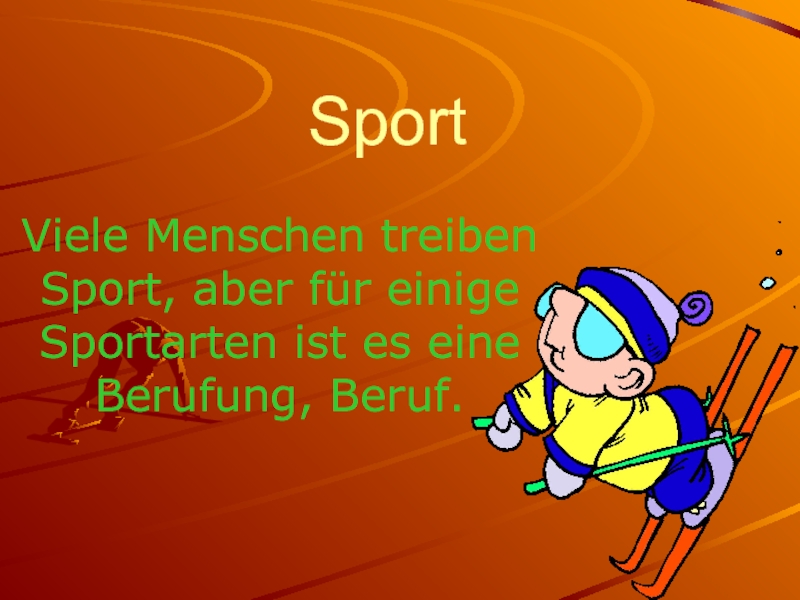 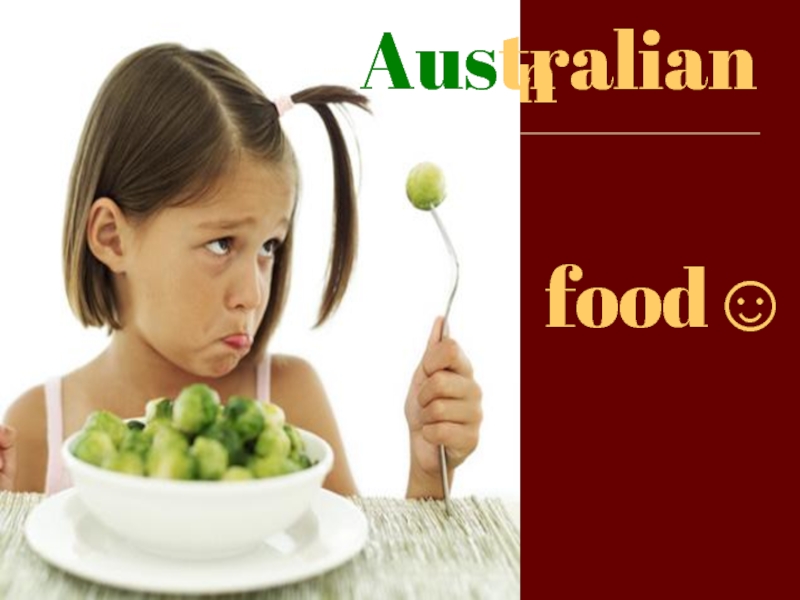 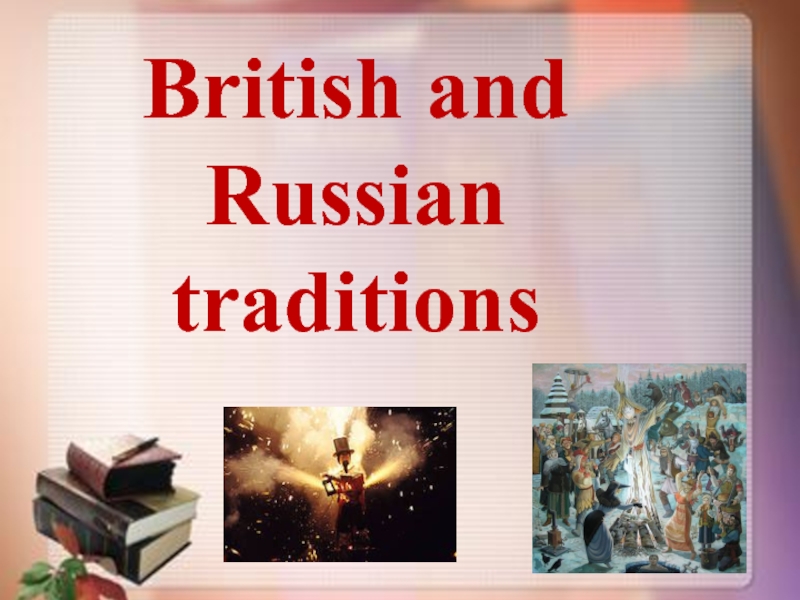 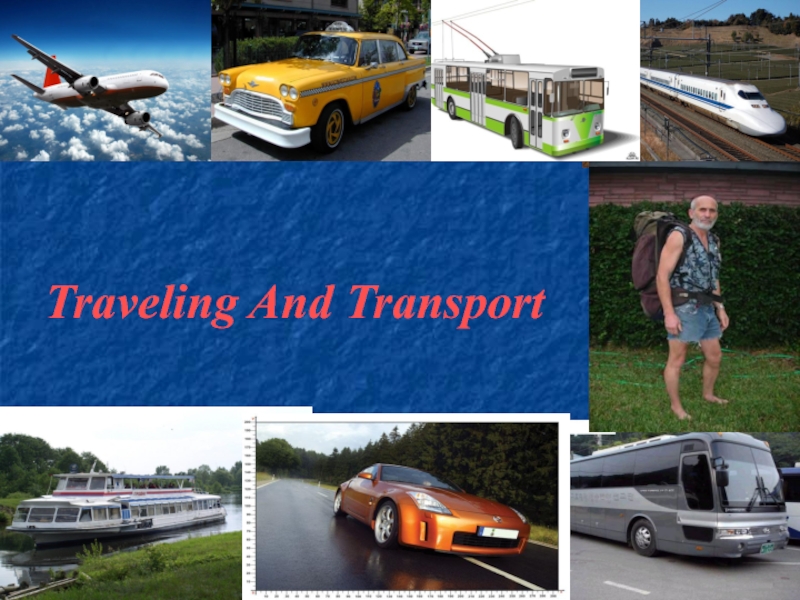 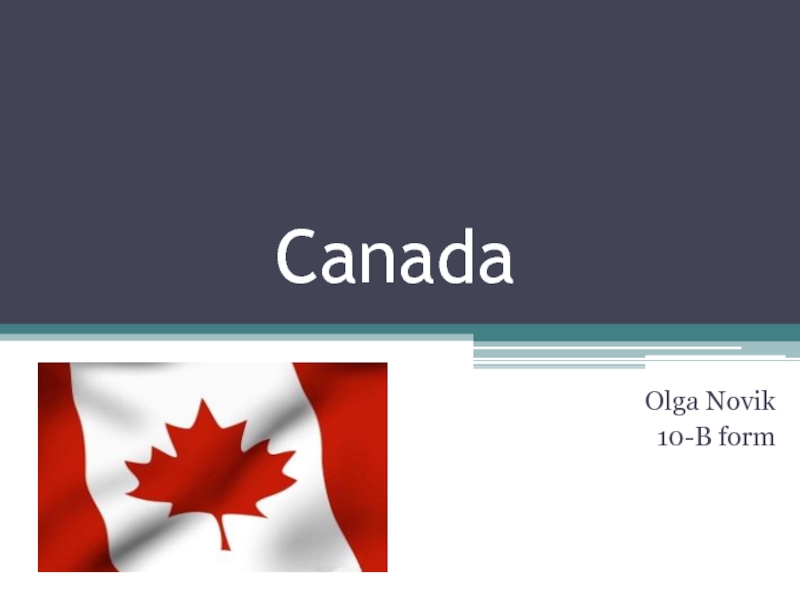