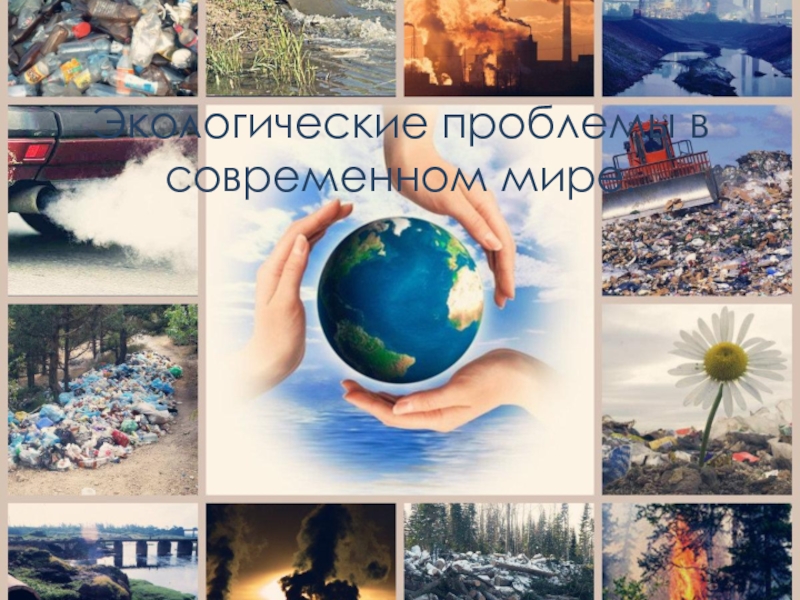 Environmental problems in the world today.

The state of the human environment - one of the most pressing global issues of our time.? The scientific and technological revolution, the scale of the impact of human activities on the environment have increased unusually rapidly and continue to grow. In some cases they achieve global change and are comparable to the planetary scale of many natural processes, or even surpass them. 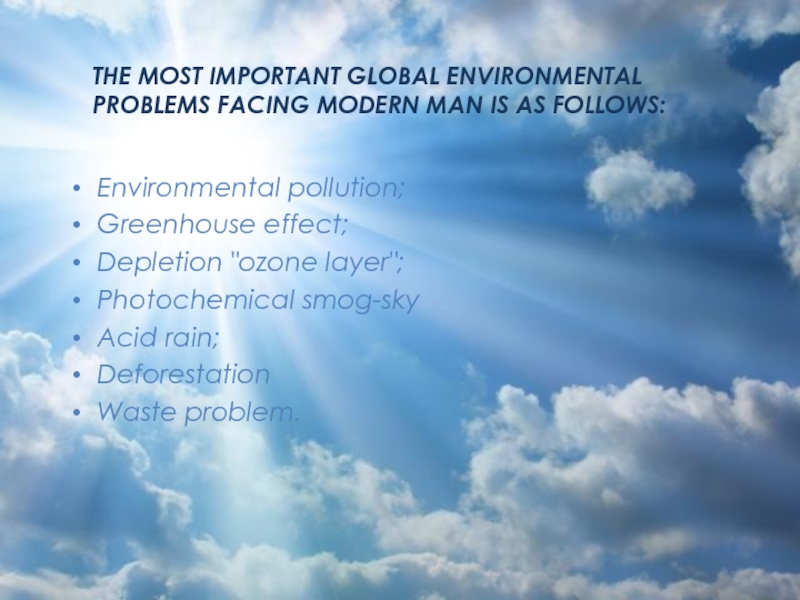 The most important global environmental problems facing modern man is as follows: 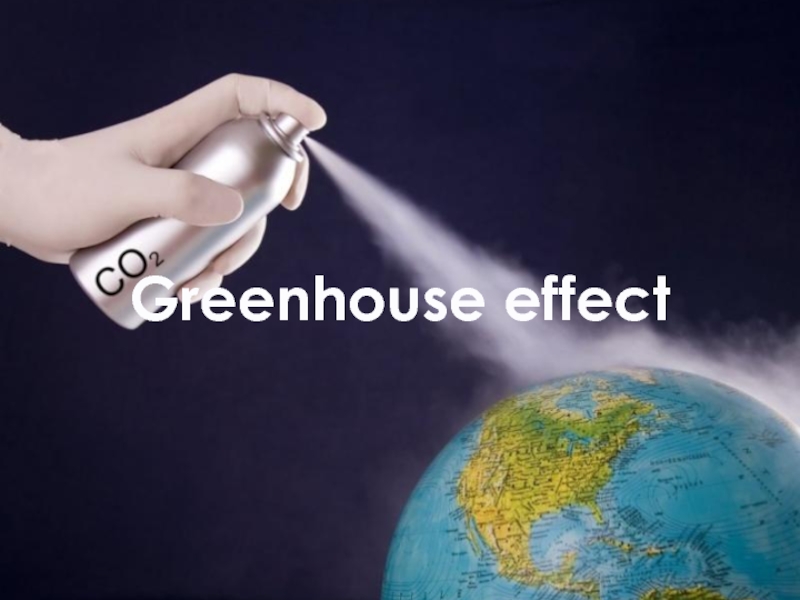 The main cause of the greenhouse effect is a hit in the atmosphere of industrial gases.
Greenhouse effect create carbon dioxide, nitrous oxide, methane, chlorofluorocarbons. All these gases - the result of human activity.
Fuel combustion, vehicle emissions, forest fires, the work of industrial enterprises and widespread industrialization are the reasons

Increased evaporation of water in the oceans.
The increase in release of carbon dioxide, methane and nitrous oxide emissions from human industrial activity.
The rapid melting of glaciers, the change of climate zones, which reduces the reflectivity of the surface of the Earth, glaciers and lakes.
Slowing currents including the Gulf Stream, which could cause a sharp cooling in the Arctic.
Violation of ecosystem structure, reducing the area of ​​tropical forests, the extinction of many animal populations, enhancing habitat for tropical organisms. 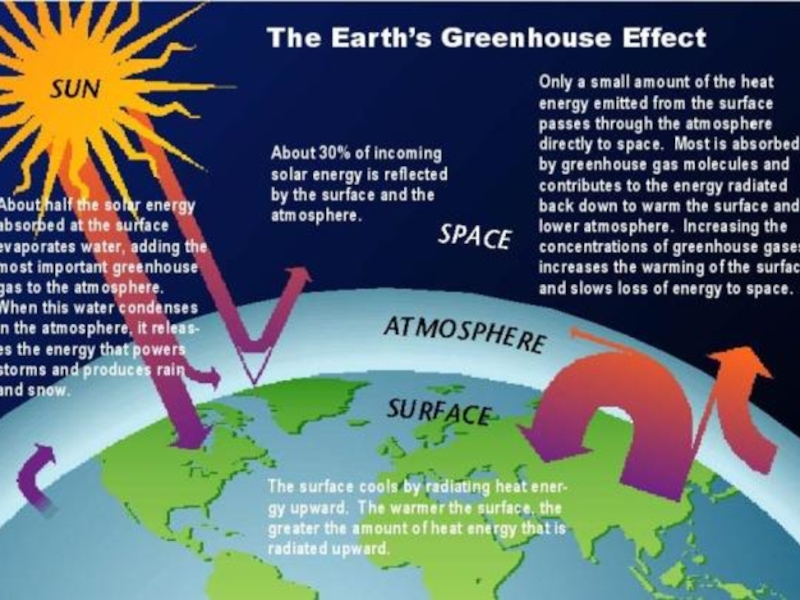 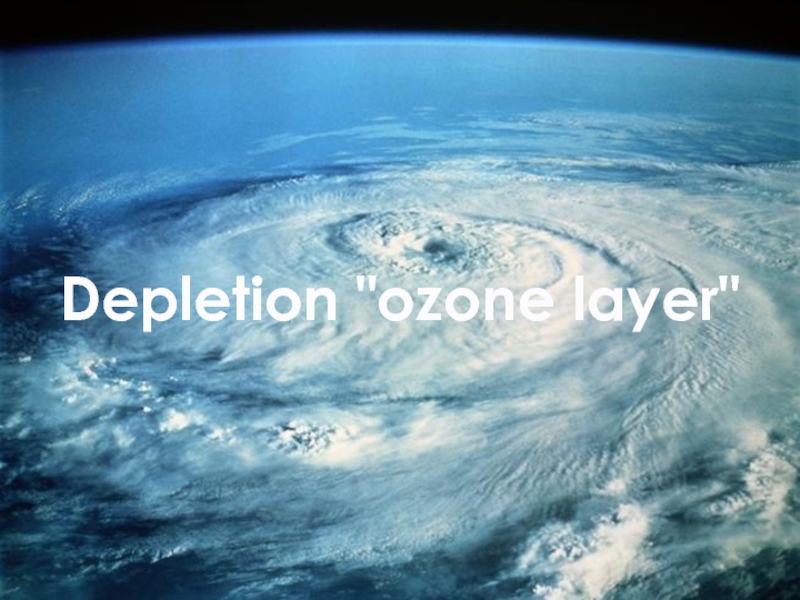 The layer of the atmosphere, which is concentrated ozone gas (O3). It reaches its maximum density at a height of 21-26 km. Created by the incoming sunlight, the ozone layer absorbs most of the sun's ultraviolet radiation, thus protecting it from the surface of the Earth.

reduction of the ozone layer by 1% will lead to an active spread of disease;
cases of skin cancer will increase by 10,000 times, and eye cataracts - to 100,000;
Human tendency to diseases of the airways and lungs will grow rapidly;
Aquatic organisms that live in the upper layers of the water will cease to exist;
Finally die Amazonian jungle fauna 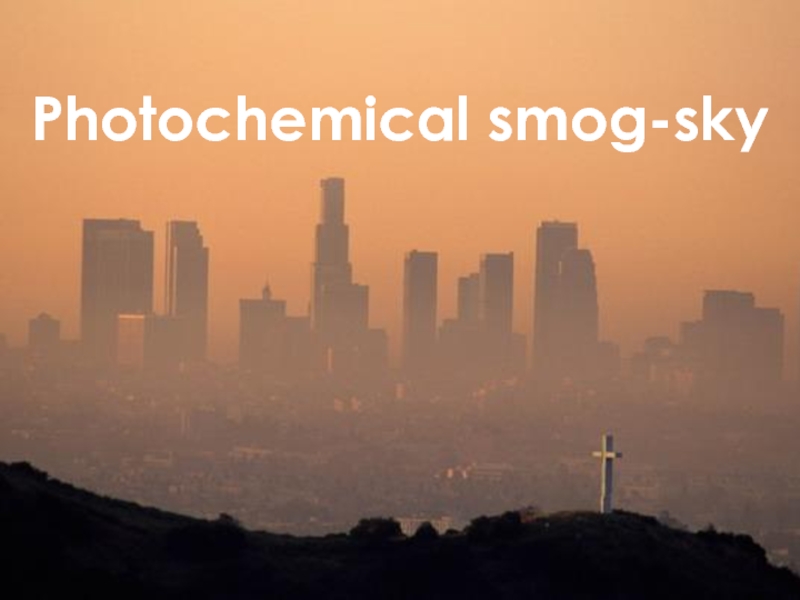 Photochemical smog or otherwise photochemical haze - is a relatively new type of atmospheric pollution. He is the most urgent environmental issue of major cities, where the major large fleets of vehicles.

Smog occurs when molecular oxygen and nitrogen oxides, which accumulate in the atmosphere during steady windless weather, absorb the energy of the sun's ultraviolet radiation, of a molecule in an excited electronic state.

To prevent the formation of photochemical smog is necessary to reduce emissions of pollutants into the atmosphere, for example, sets up a complete combustion of hydrocarbons contaminating equipment. 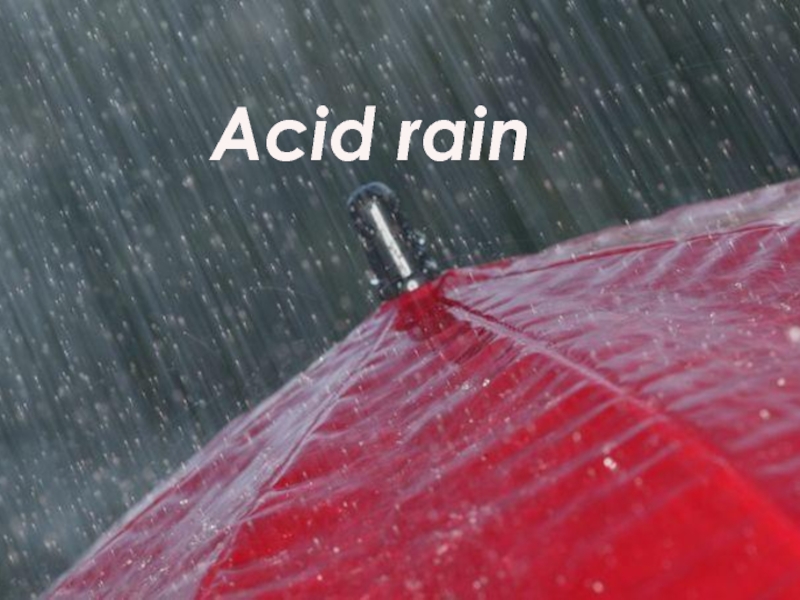 "Acid rain" - a common term denoting the phenomenon of precipitation, containing a mixture of water and tiny particles of nitrogen oxide and sulfur oxide 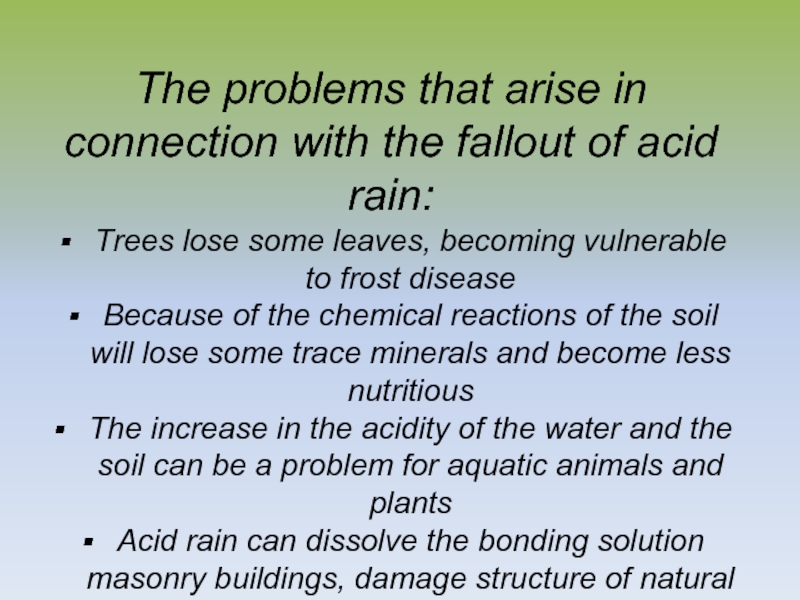 The problems that arise in connection with the fallout of acid rain:
Trees lose some leaves, becoming vulnerable to frost disease
Because of the chemical reactions of the soil will lose some trace minerals and become less nutritious
The increase in the acidity of the water and the soil can be a problem for aquatic animals and plants
Acid rain can dissolve the bonding solution masonry buildings, damage structure of natural stone, notably limestone, which in turn can lead to loss of structural strength and structures 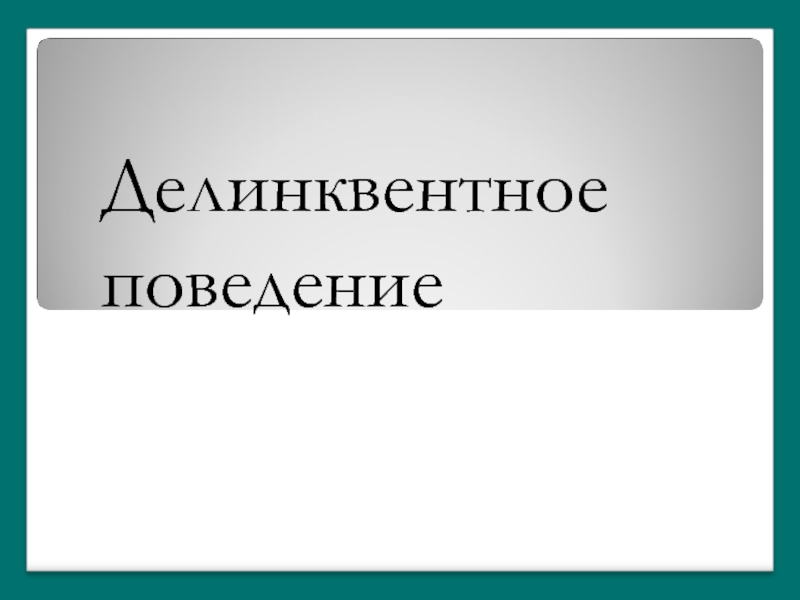 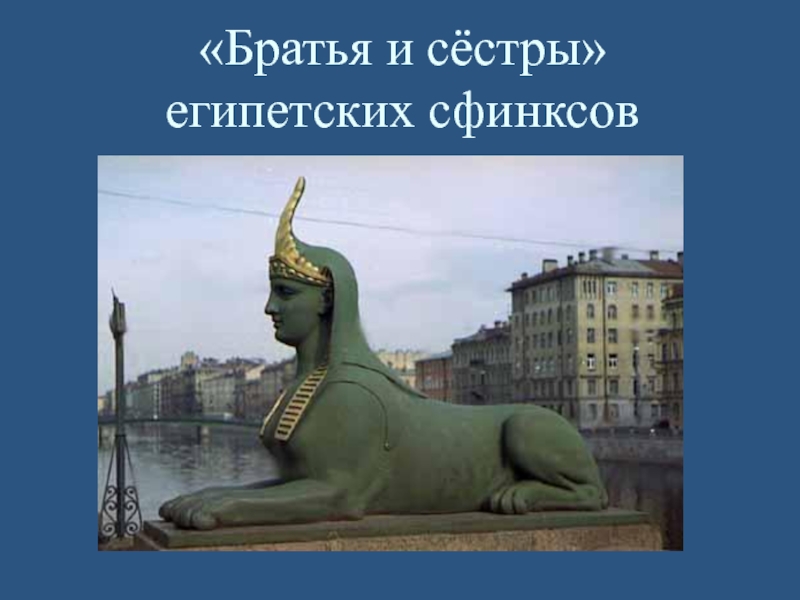 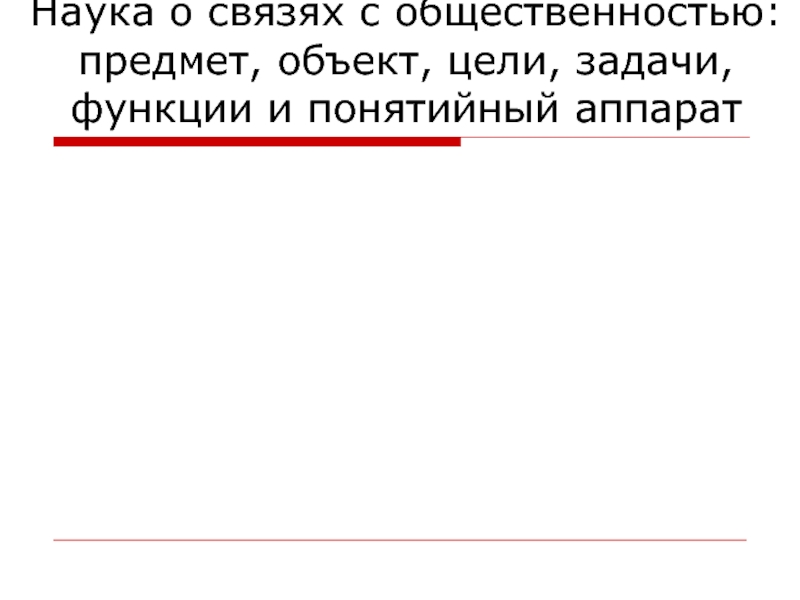 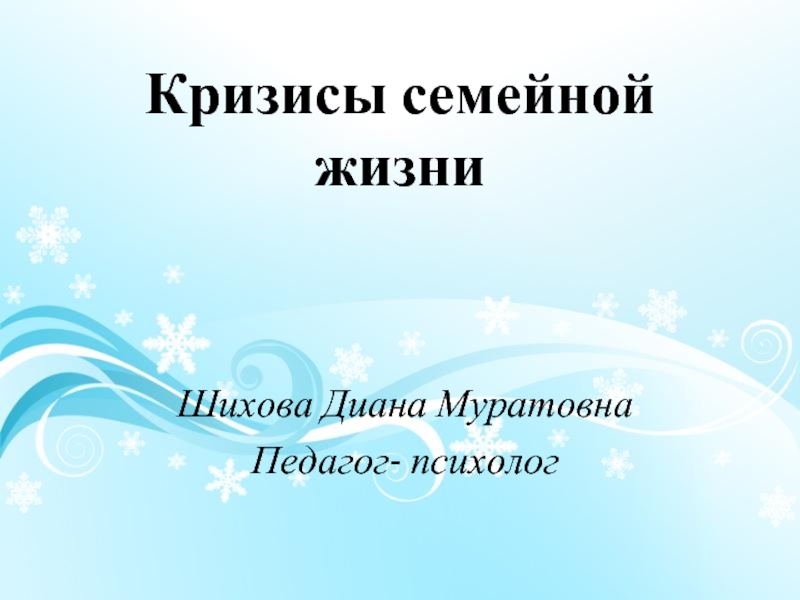 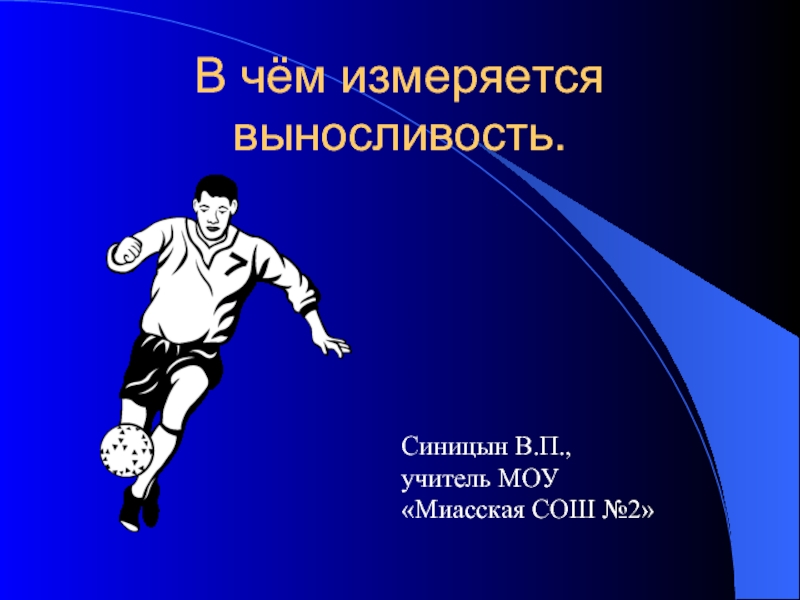 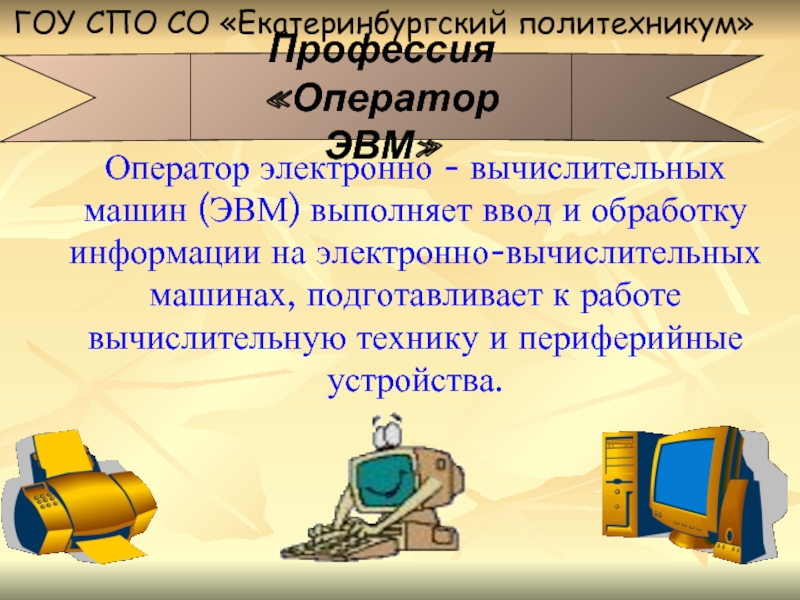