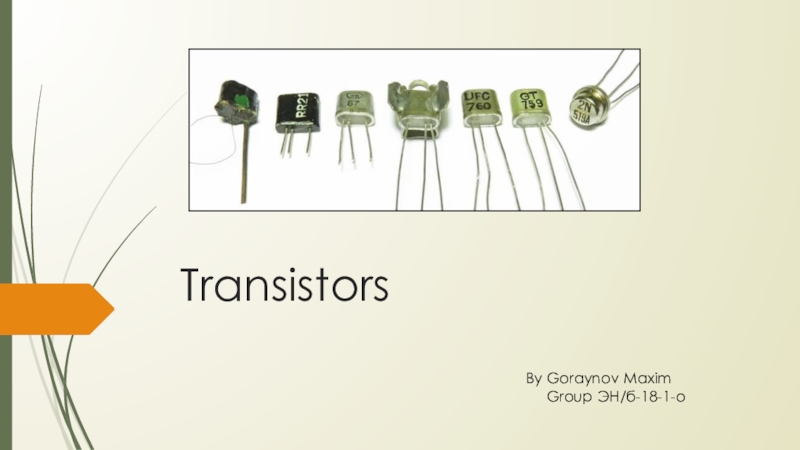 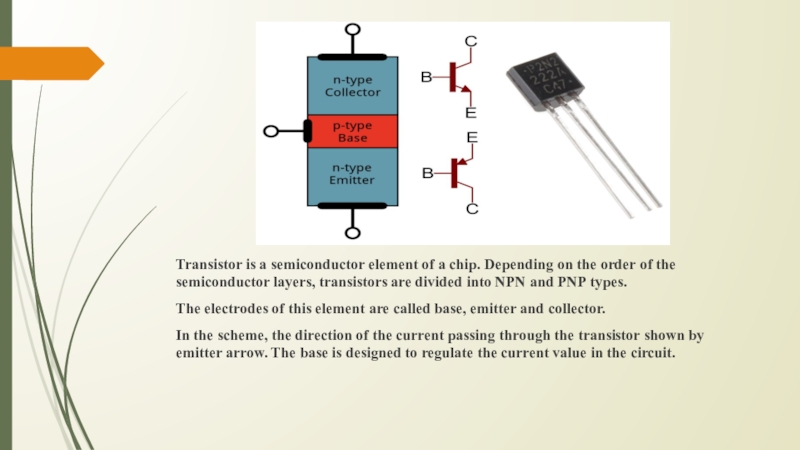 Transistor is a semiconductor element of a chip. Depending on the order of the semiconductor layers, transistors are divided into NPN and PNP types.
The electrodes of this element are called base, emitter and collector.
In the scheme, the direction of the current passing through the transistor shown by emitter arrow. The base is designed to regulate the current value in the circuit. 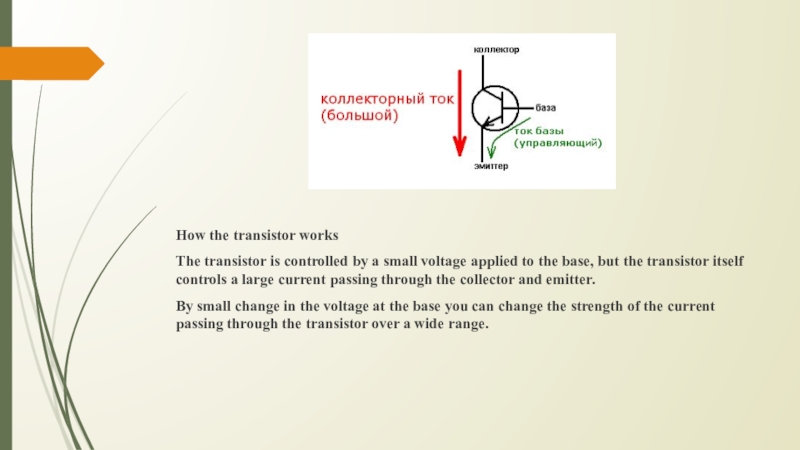 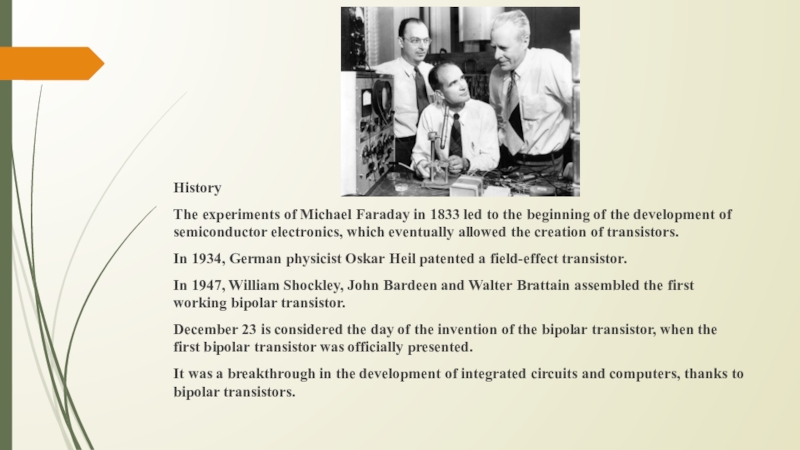 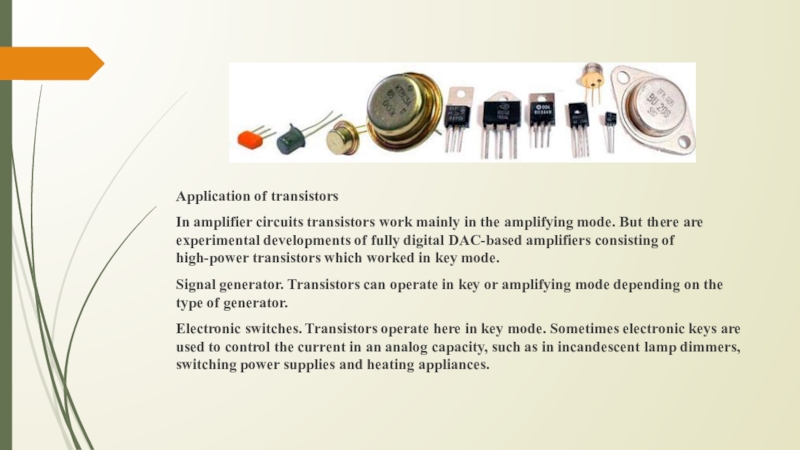 Application of transistors
In amplifier circuits transistors work mainly in the amplifying mode. But there are experimental developments of fully digital DAC-based amplifiers consisting of high-power transistors which worked in key mode.
Signal generator. Transistors can operate in key or amplifying mode depending on the type of generator.
Electronic switches. Transistors operate here in key mode. Sometimes electronic keys are used to control the current in an analog capacity, such as in incandescent lamp dimmers, switching power supplies and heating appliances. 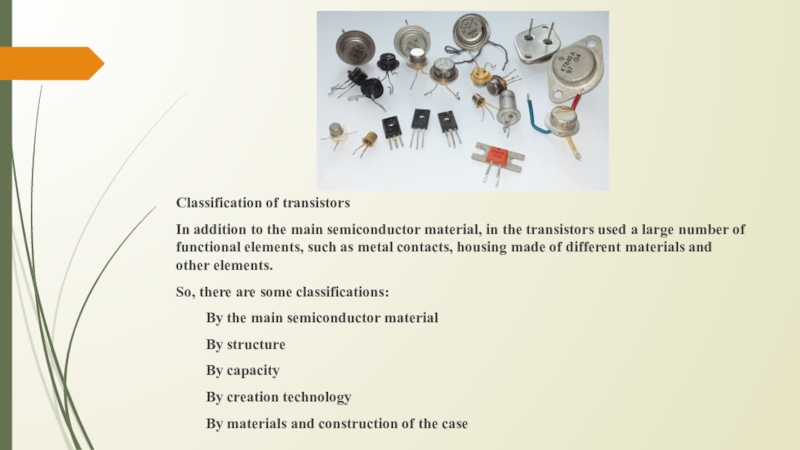 Classification of transistors
In addition to the main semiconductor material, in the transistors used a large number of functional elements, such as metal contacts, housing made of different materials and other elements.
So, there are some classifications:
By the main semiconductor material
By structure
By capacity
By creation technology
By materials and construction of the case 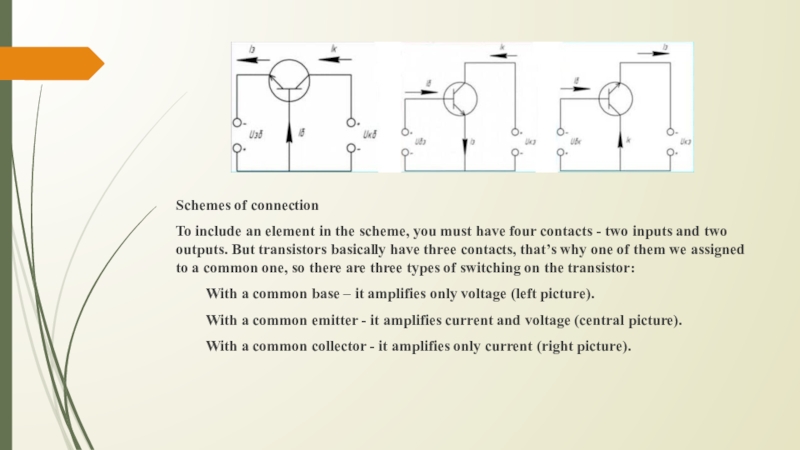 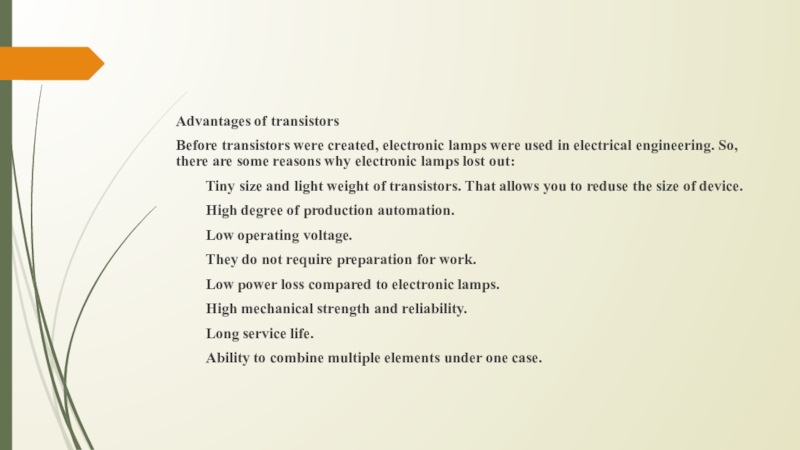 Advantages of transistors
Before transistors were created, electronic lamps were used in electrical engineering. So, there are some reasons why electronic lamps lost out:
Tiny size and light weight of transistors. That allows you to reduse the size of device.
High degree of production automation.
Low operating voltage.
They do not require preparation for work.
Low power loss compared to electronic lamps.
High mechanical strength and reliability.
Long service life.
Ability to combine multiple elements under one case. 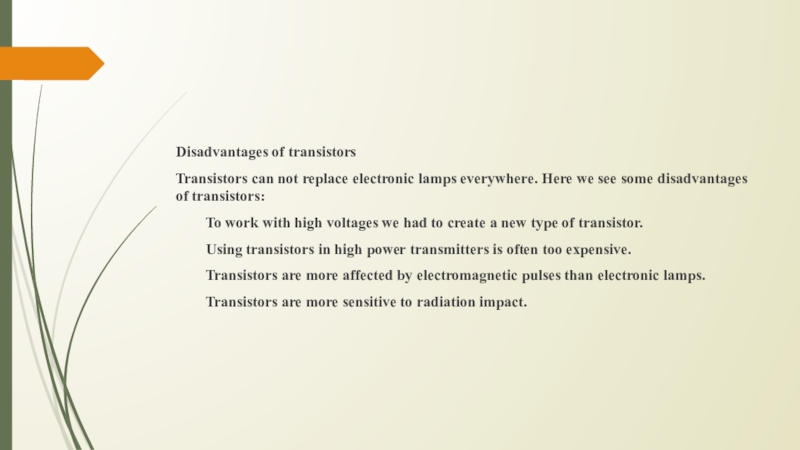 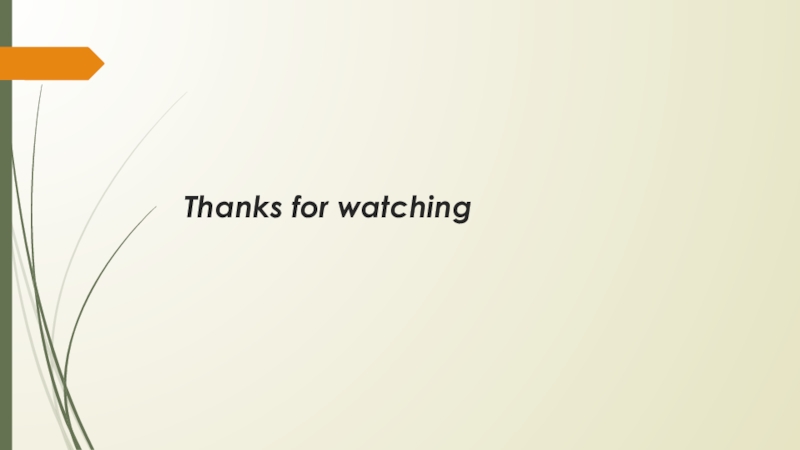 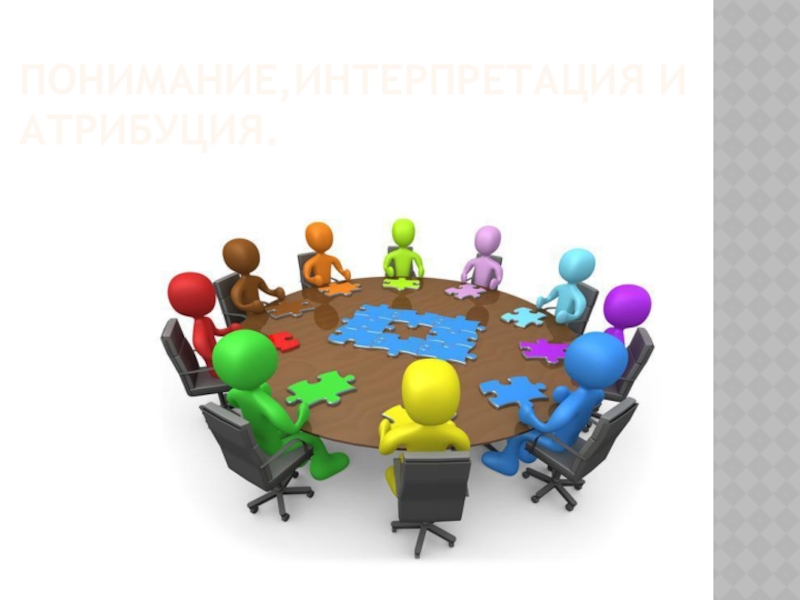 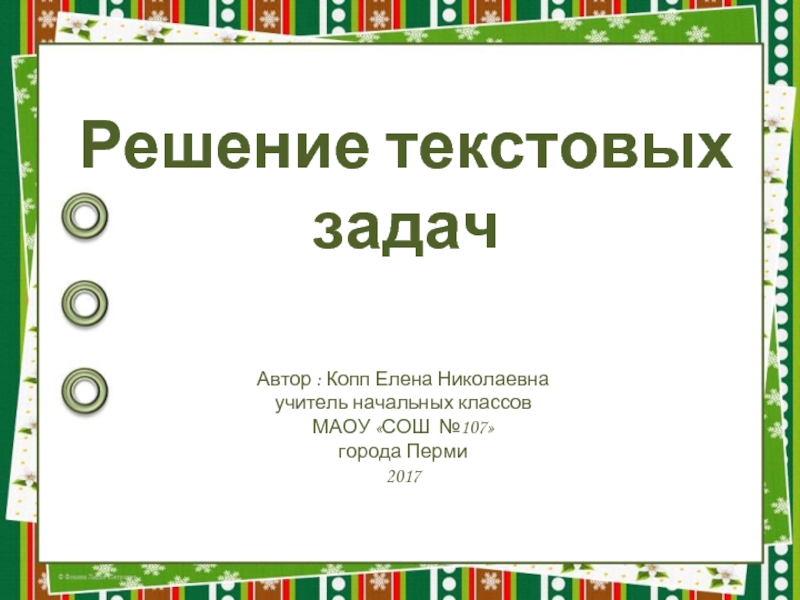 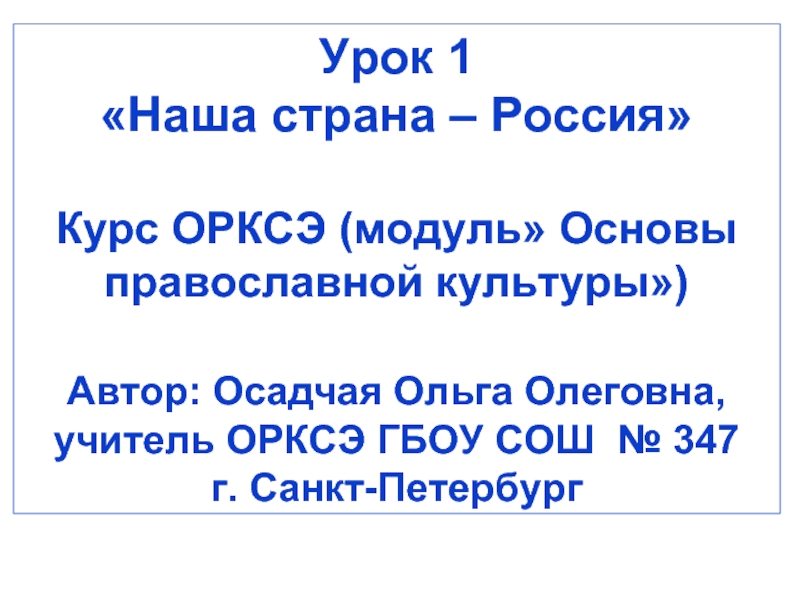 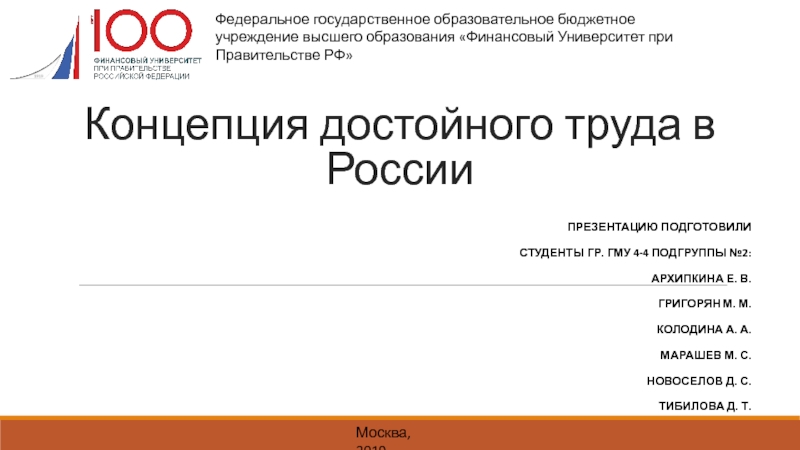 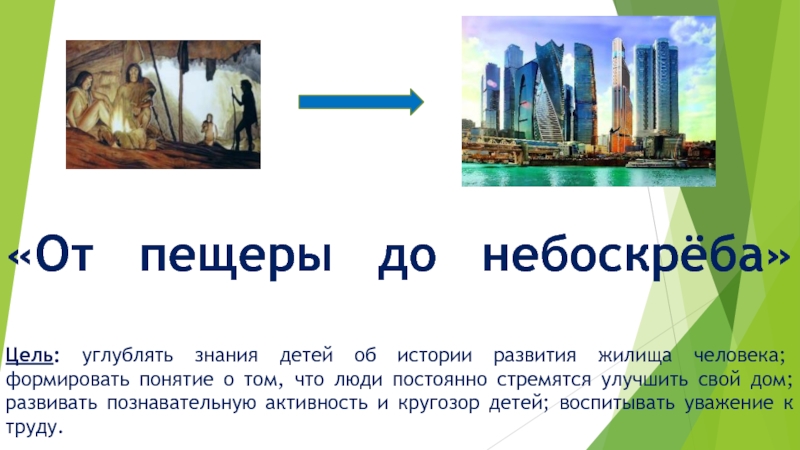 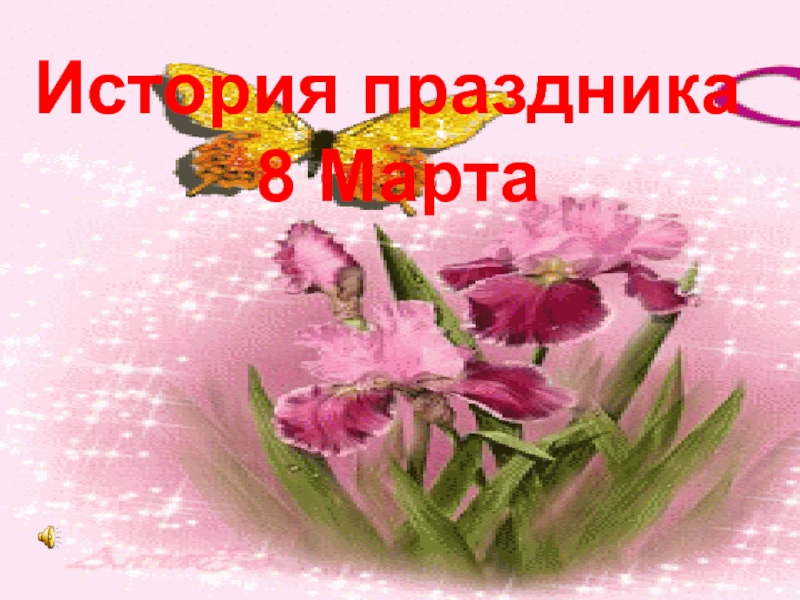 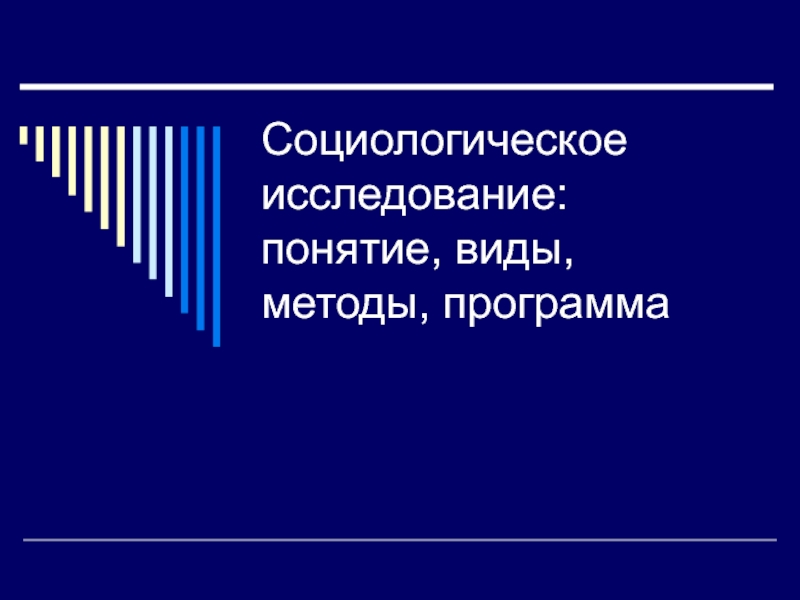 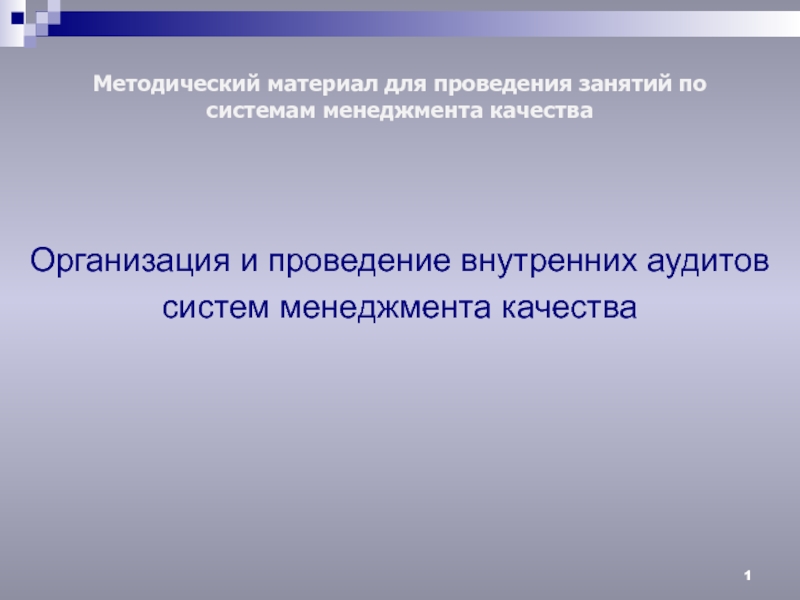 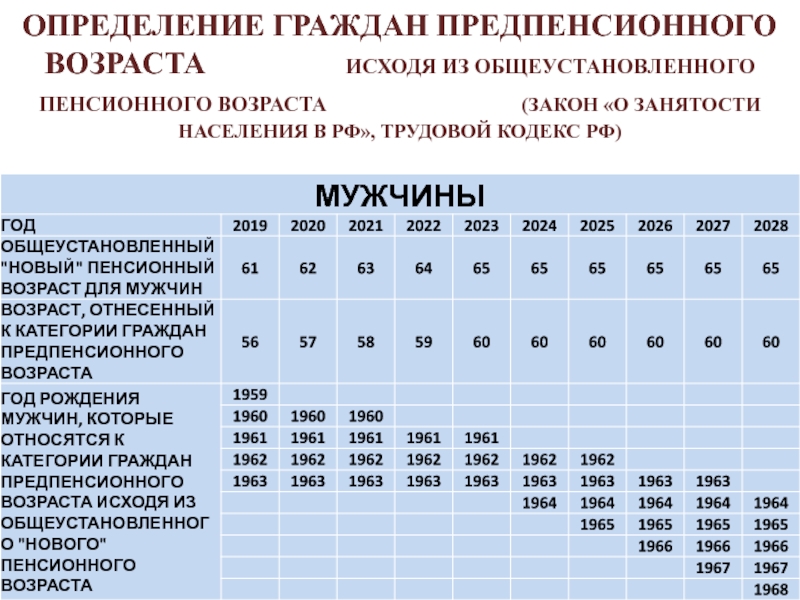 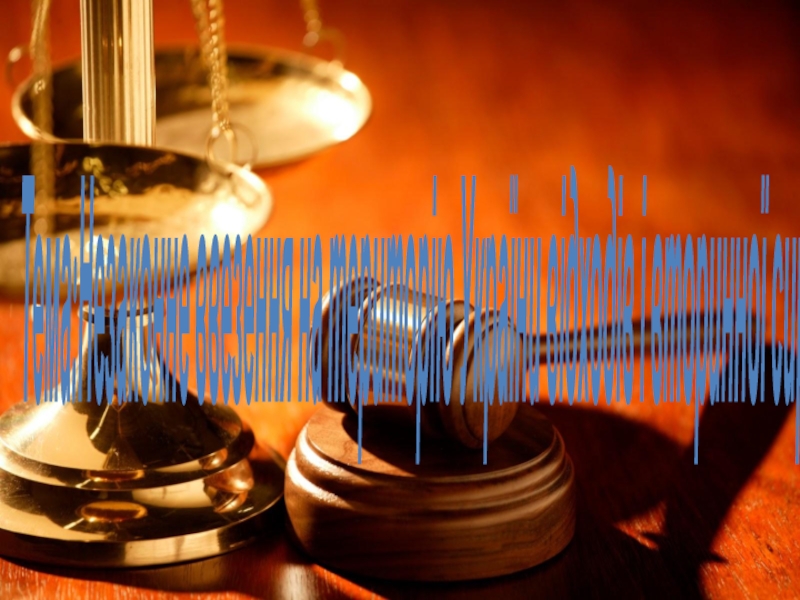 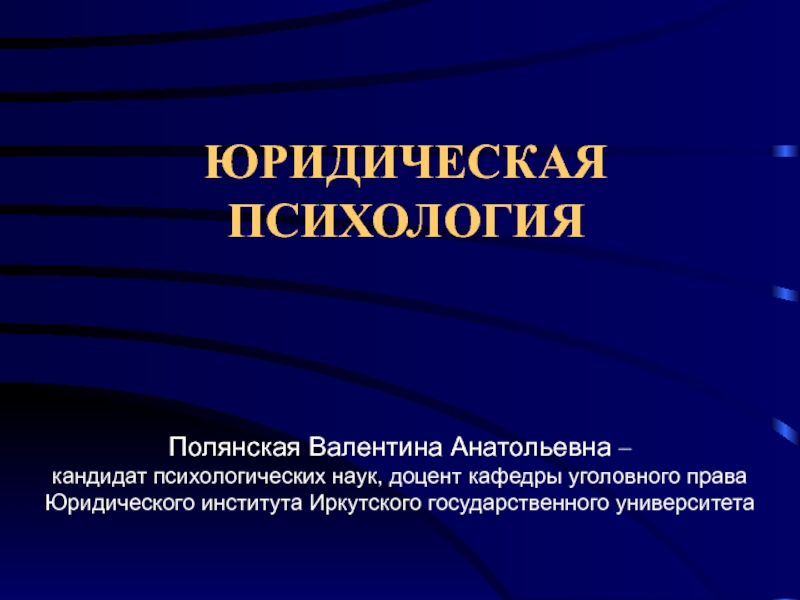 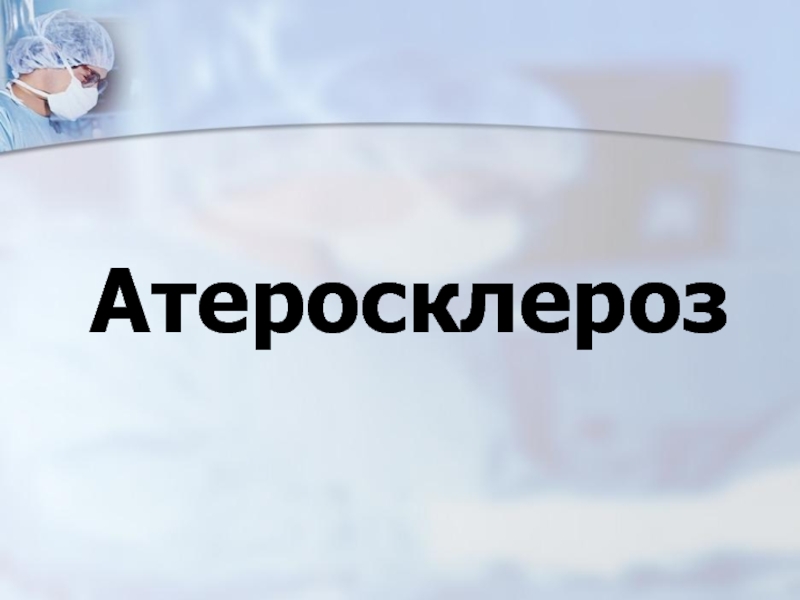 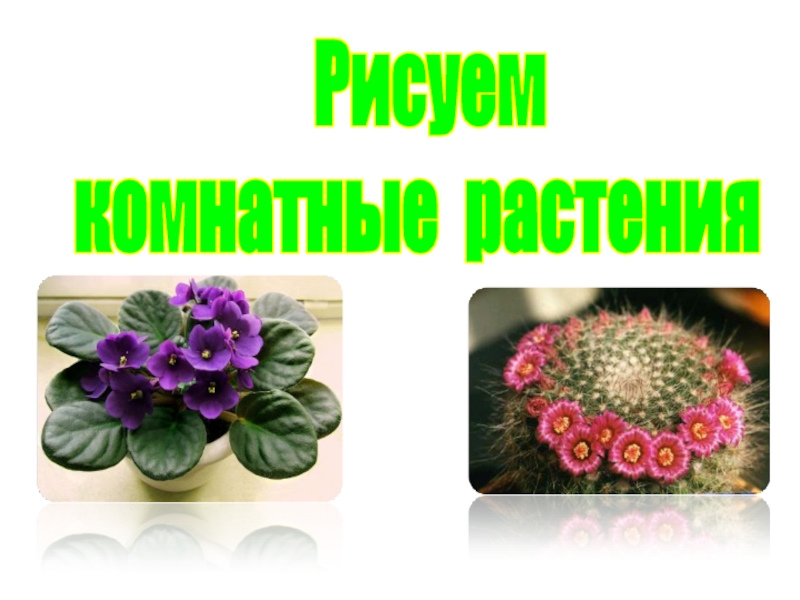 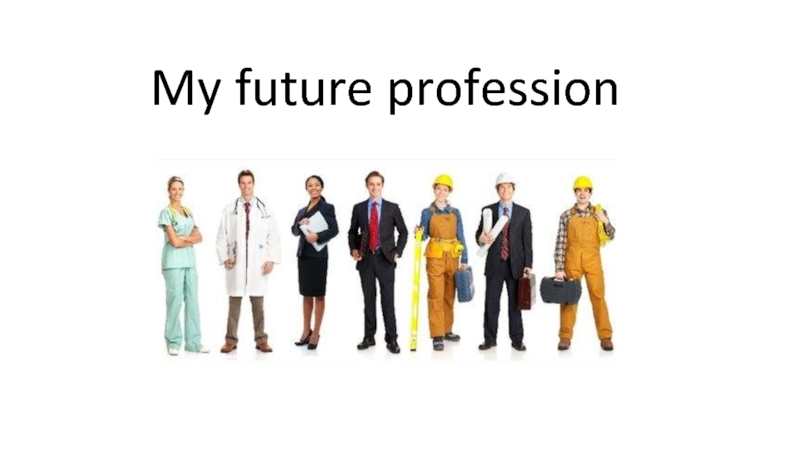 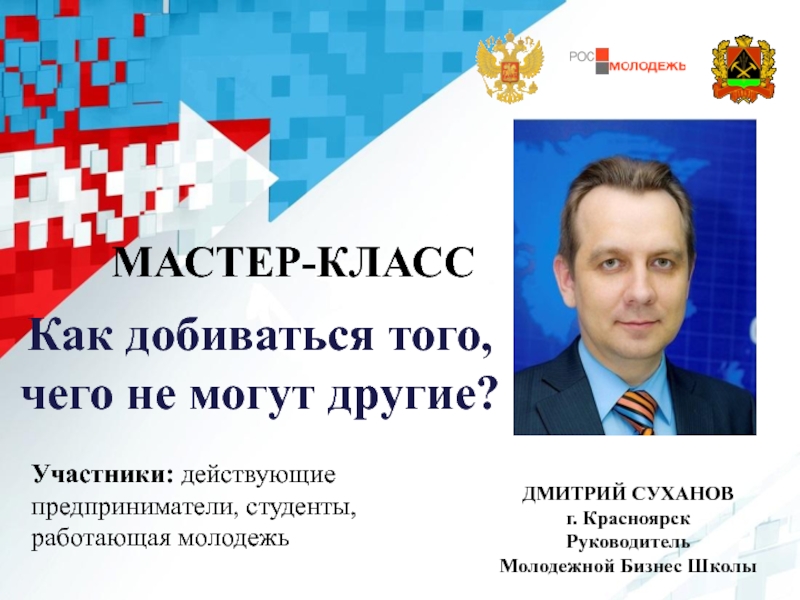 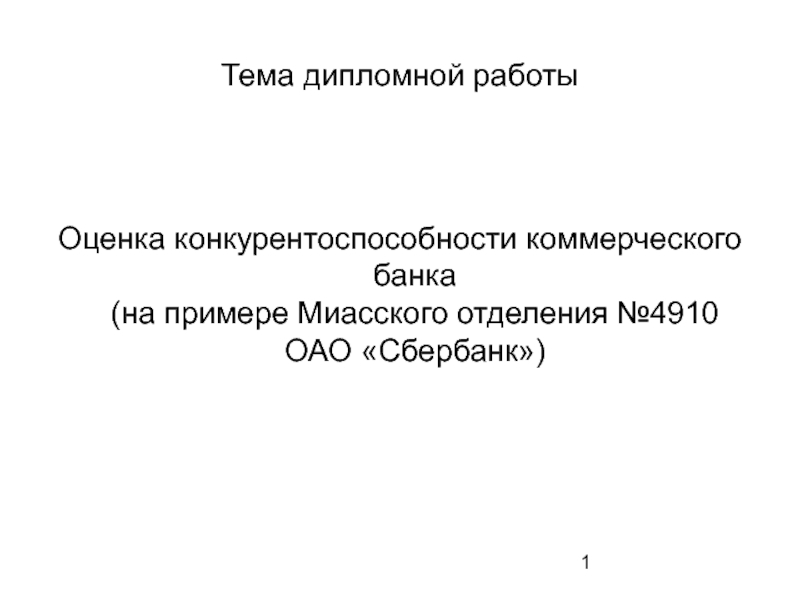 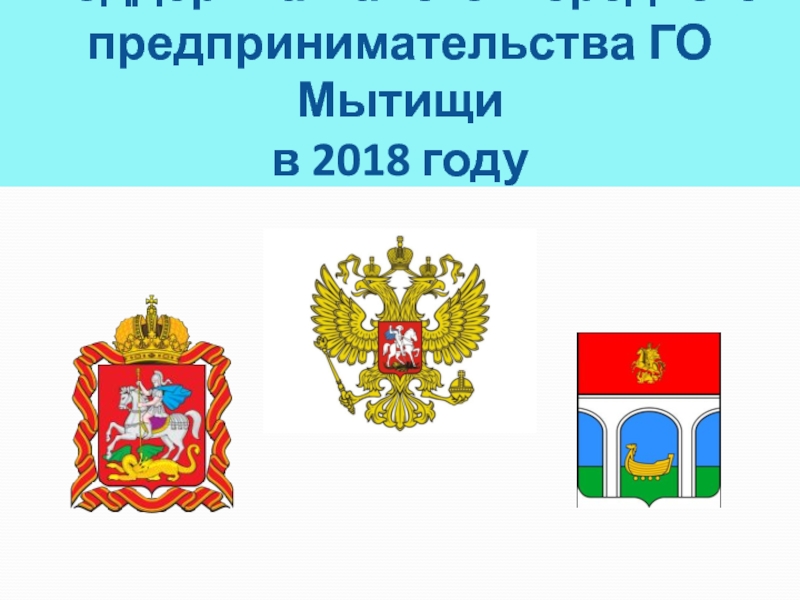 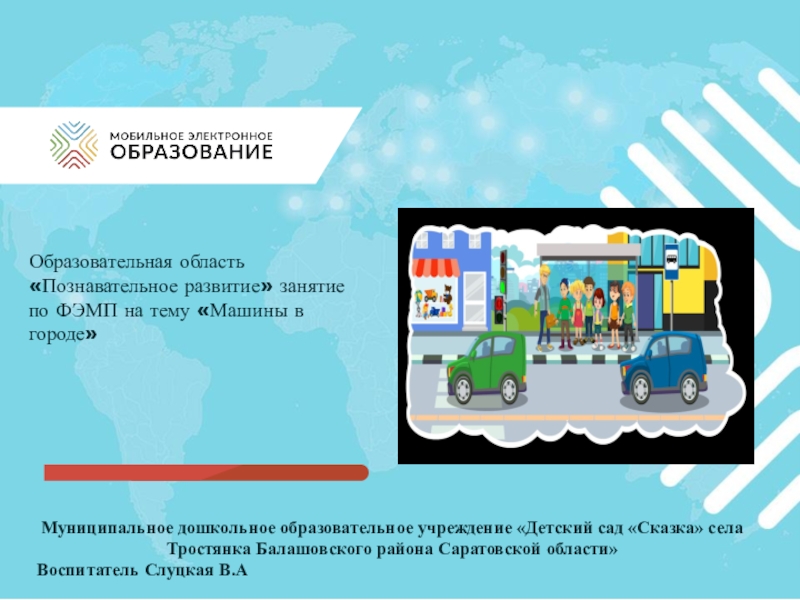 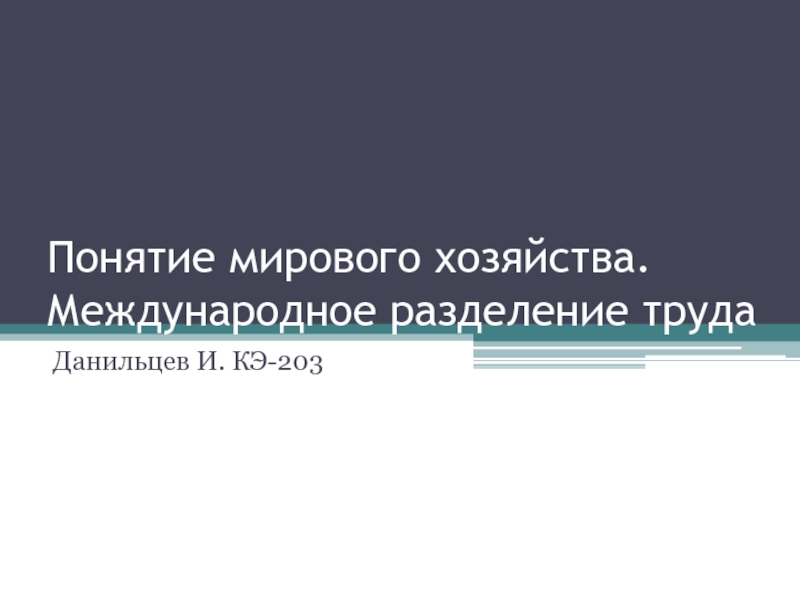 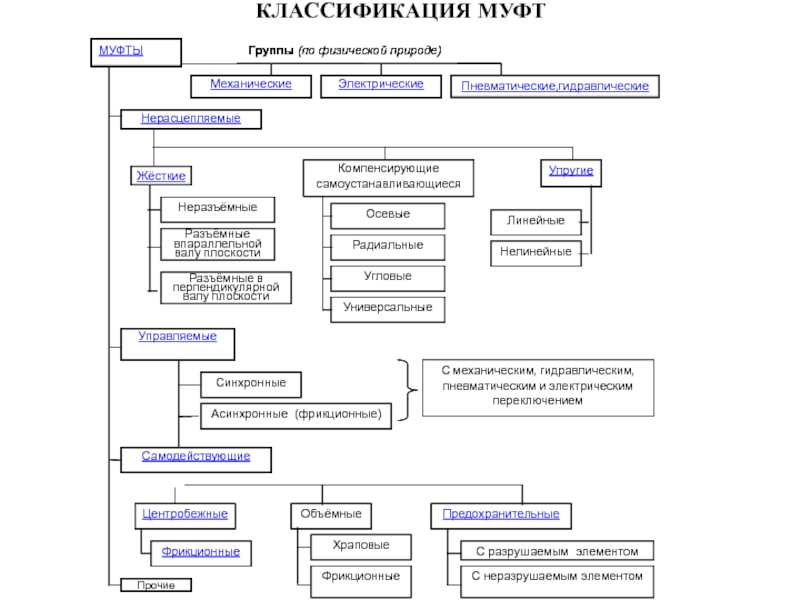