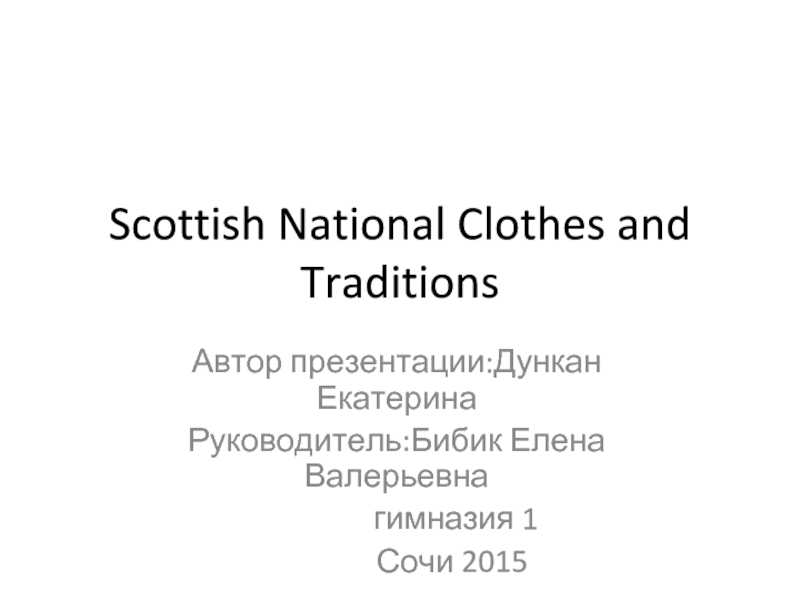 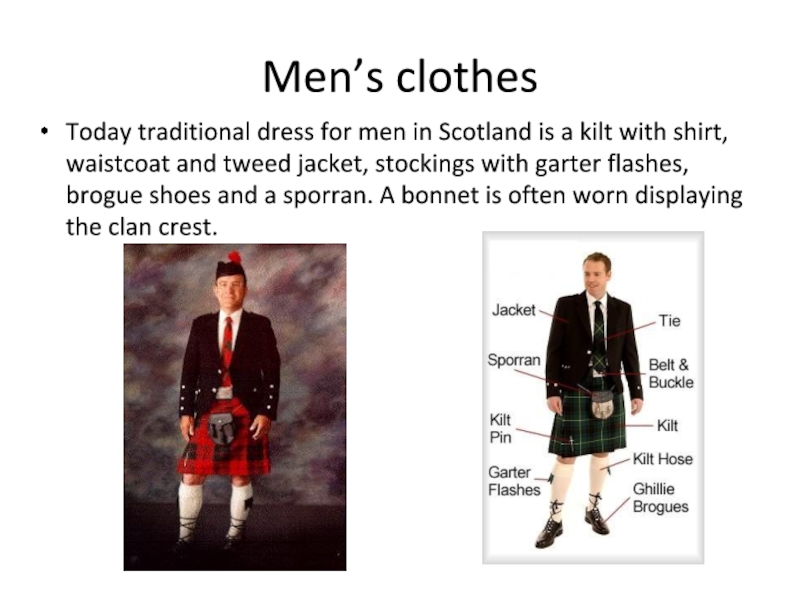 Today traditional dress for men in Scotland is a kilt with shirt, waistcoat and tweed jacket, stockings with garter flashes, brogue shoes and a sporran. A bonnet is often worn displaying the clan crest. 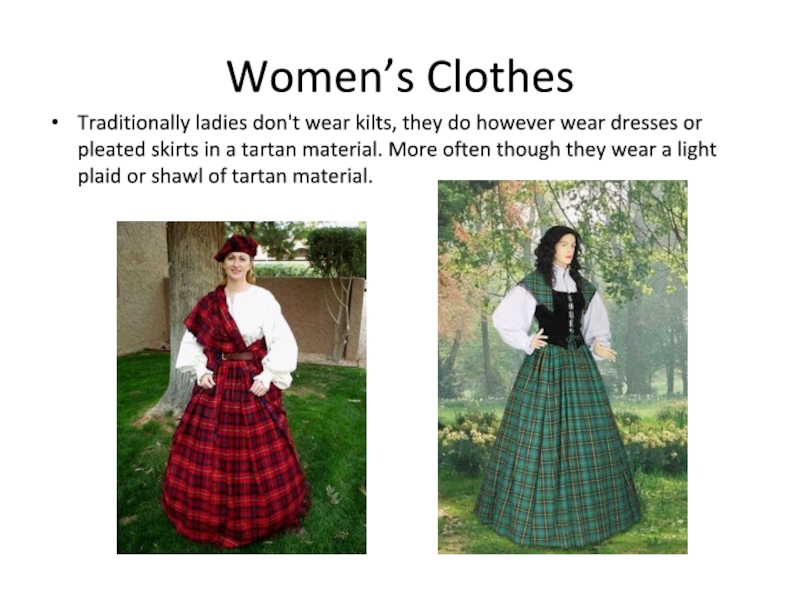 Traditionally ladies don't wear kilts, they do however wear dresses or pleated skirts in a tartan material. More often though they wear a light plaid or shawl of tartan material. 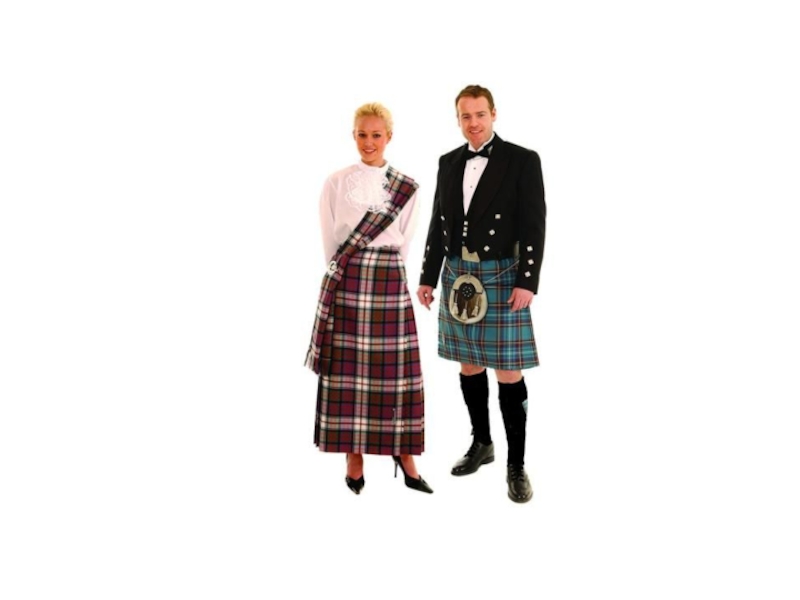 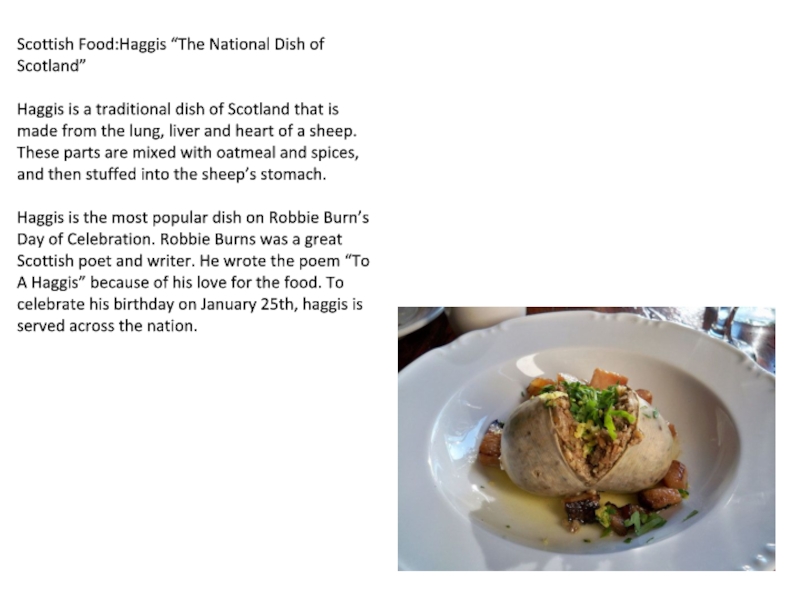 Haggis is a traditional dish of Scotland that is made from the lung, liver and heart of a sheep. These parts are mixed with oatmeal and spices, and then stuffed into the sheep’s stomach.

Haggis is the most popular dish on Robbie Burn’s Day of Celebration. Robbie Burns was a great Scottish poet and writer. He wrote the poem “To A Haggis” because of his love for the food. To celebrate his birthday on January 25th, haggis is served across the nation. 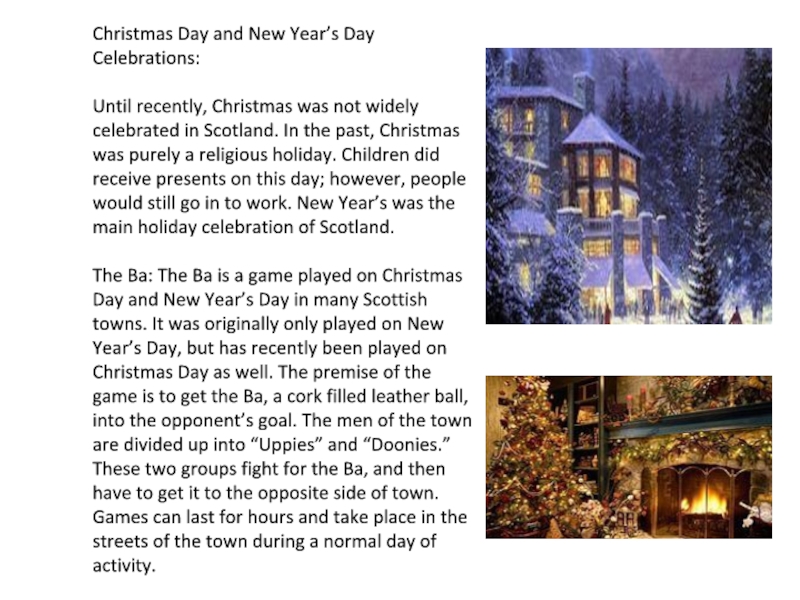 Until recently, Christmas was not widely celebrated in Scotland. In the past, Christmas was purely a religious holiday. Children did receive presents on this day; however, people would still go in to work. New Year’s was the main holiday celebration of Scotland.

The Ba: The Ba is a game played on Christmas Day and New Year’s Day in many Scottish towns. It was originally only played on New Year’s Day, but has recently been played on Christmas Day as well. The premise of the game is to get the Ba, a cork filled leather ball, into the opponent’s goal. The men of the town are divided up into “Uppies” and “Doonies.” These two groups fight for the Ba, and then have to get it to the opposite side of town. Games can last for hours and take place in the streets of the town during a normal day of activity. 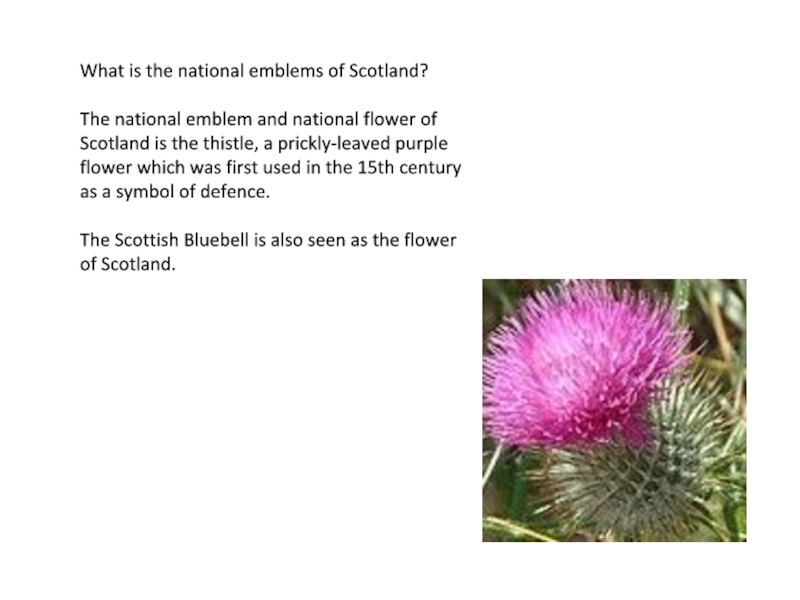 What is the national emblems of Scotland?

The national emblem and national flower of Scotland is the thistle, a prickly-leaved purple flower which was first used in the 15th century as a symbol of defence.

The Scottish Bluebell is also seen as the flower of Scotland. 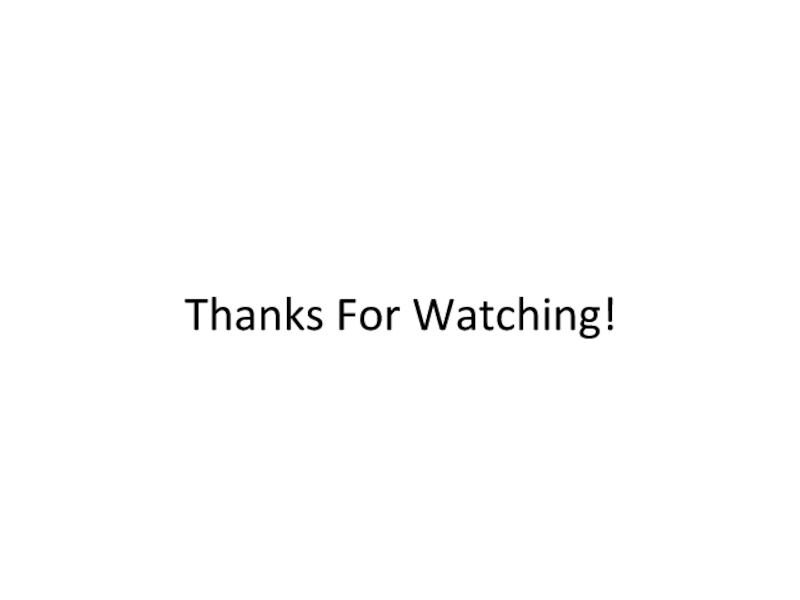 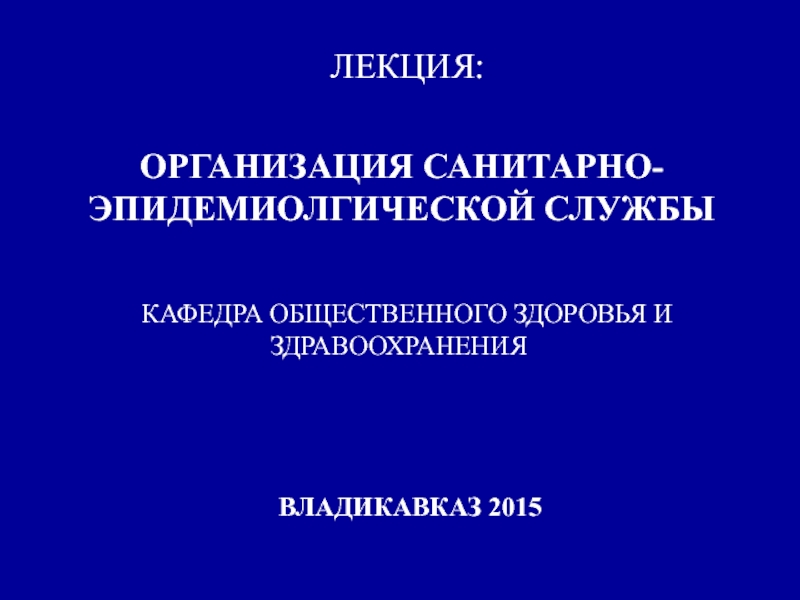 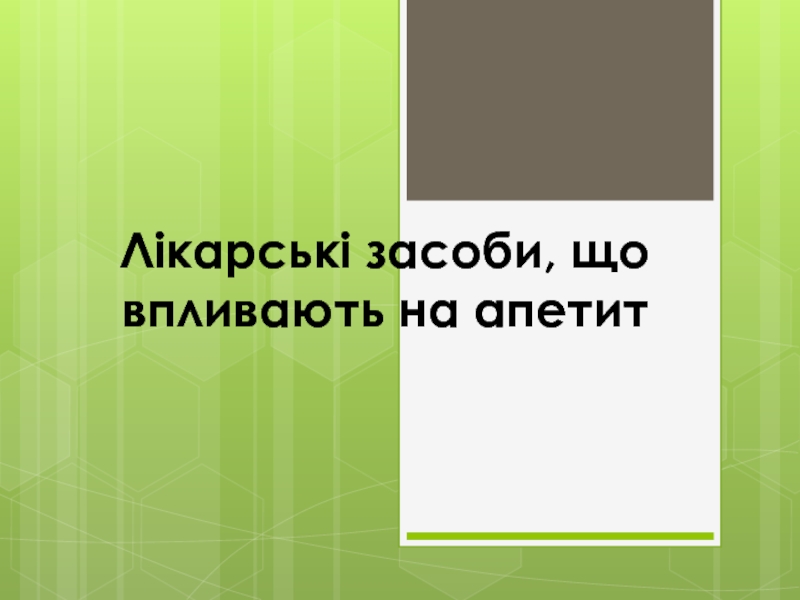 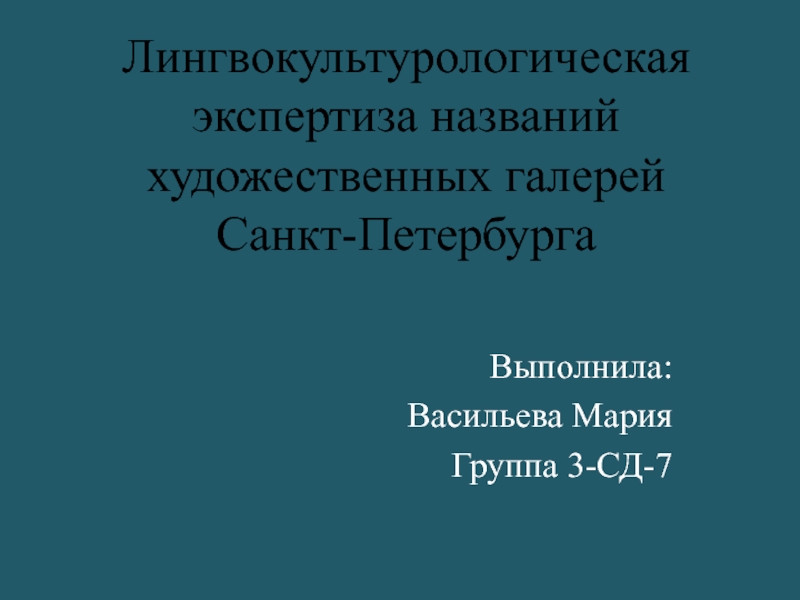 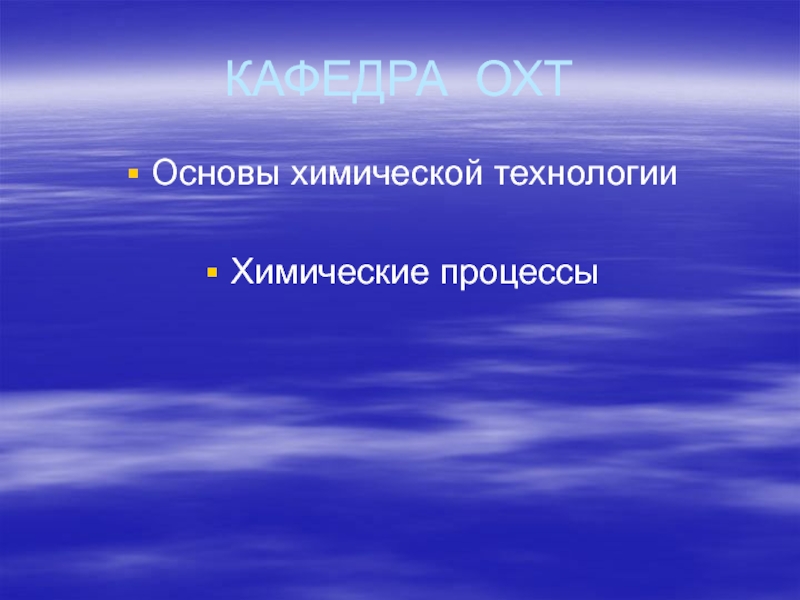 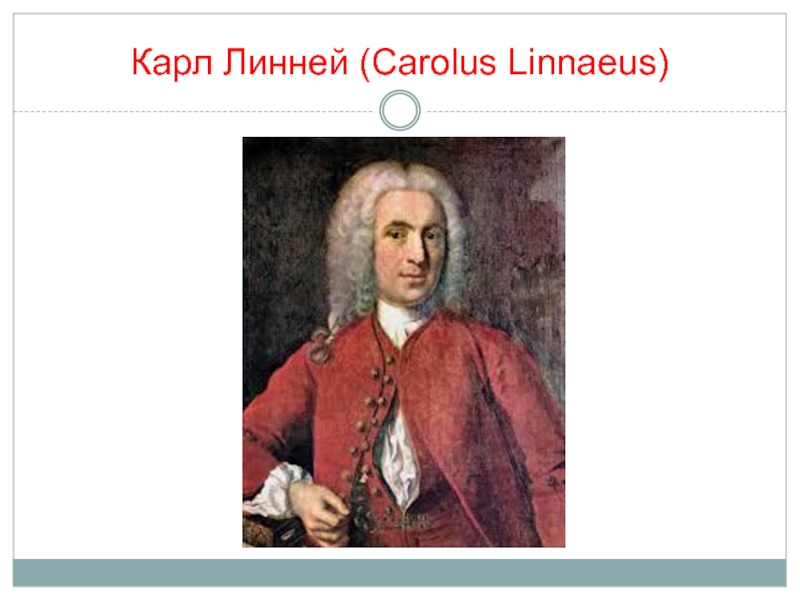 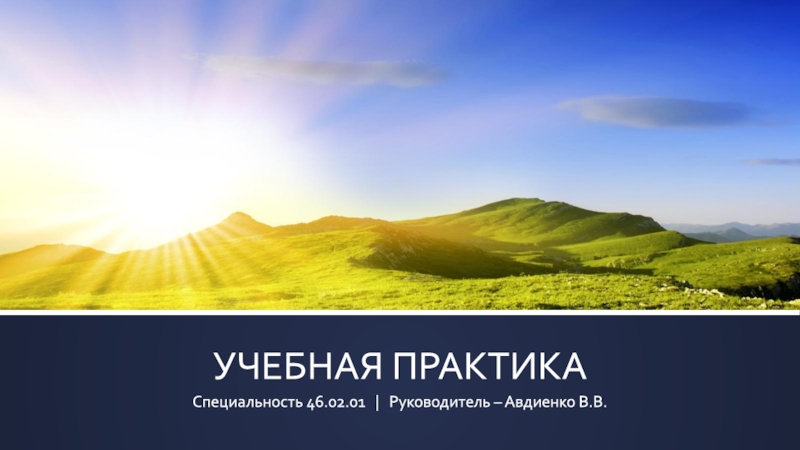 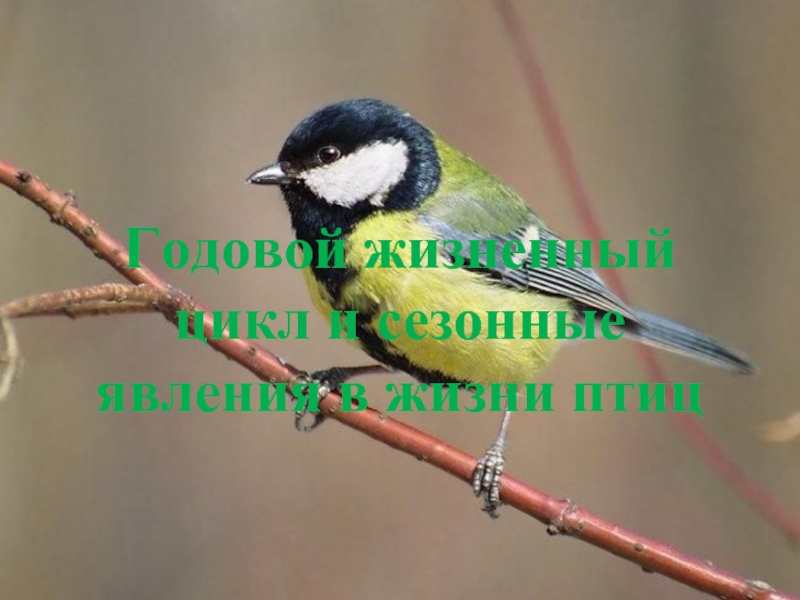 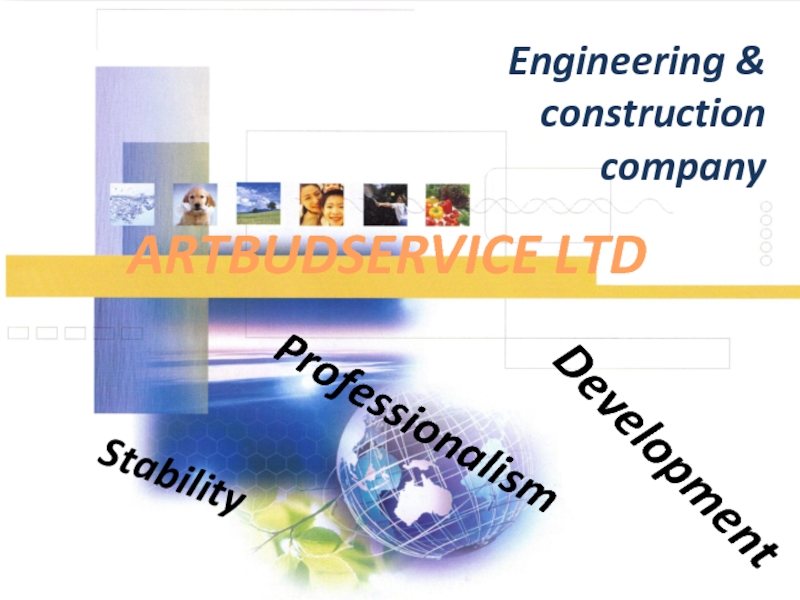 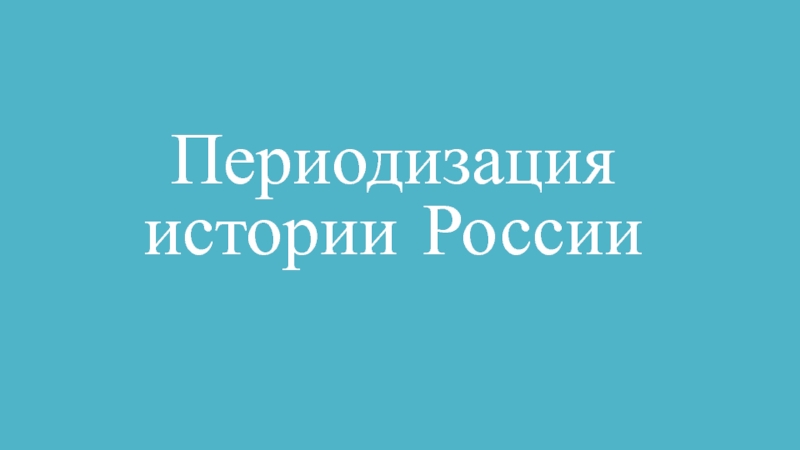 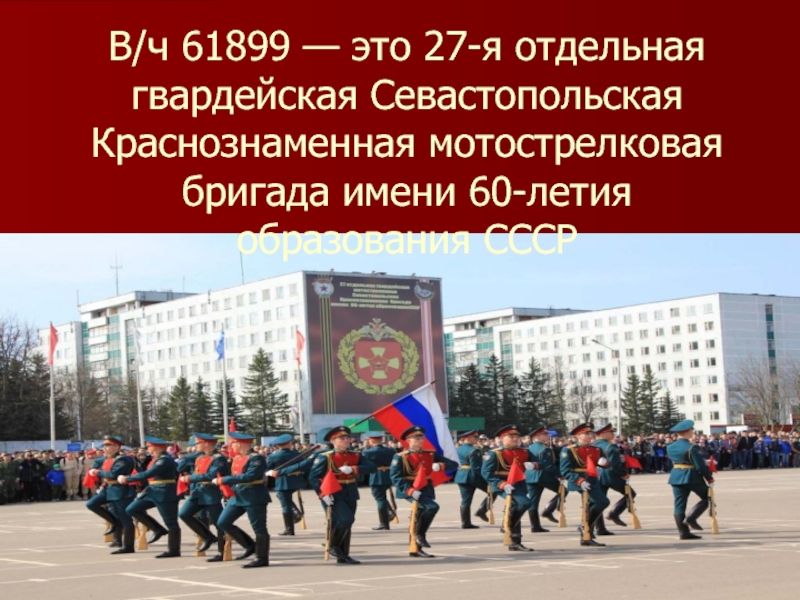 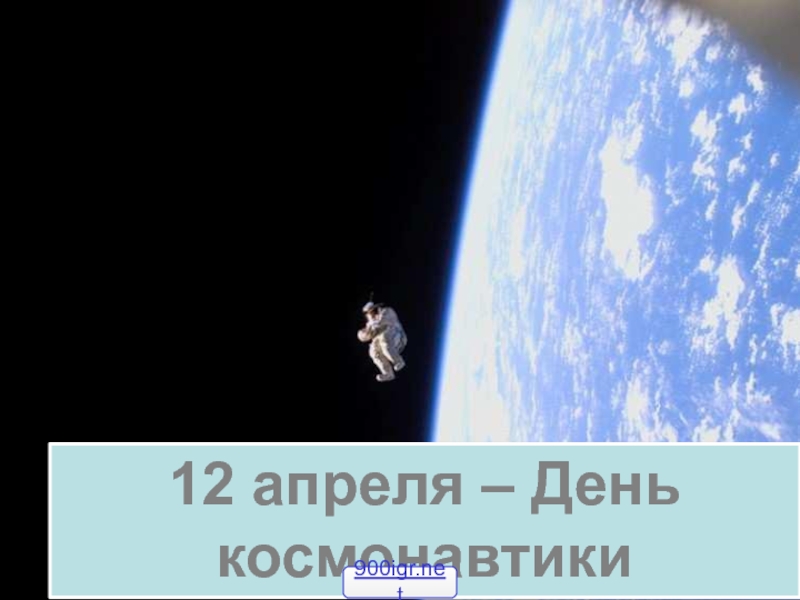 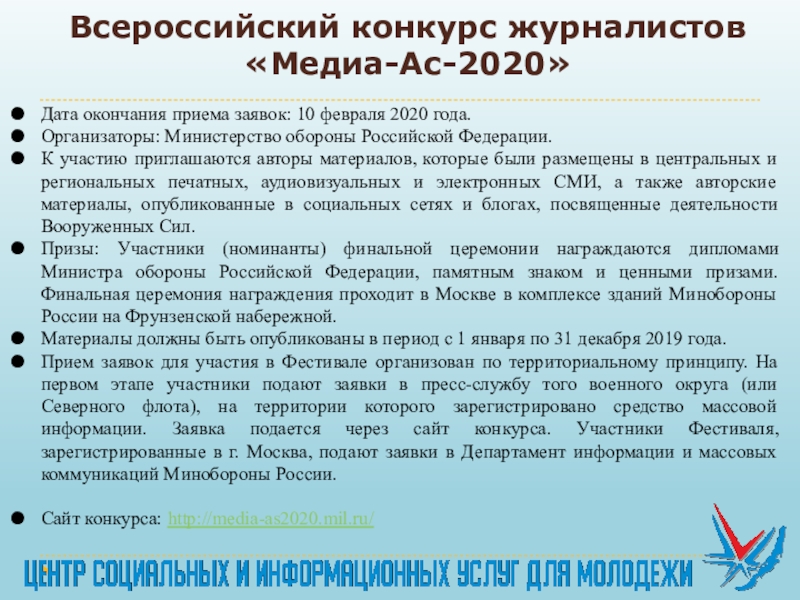 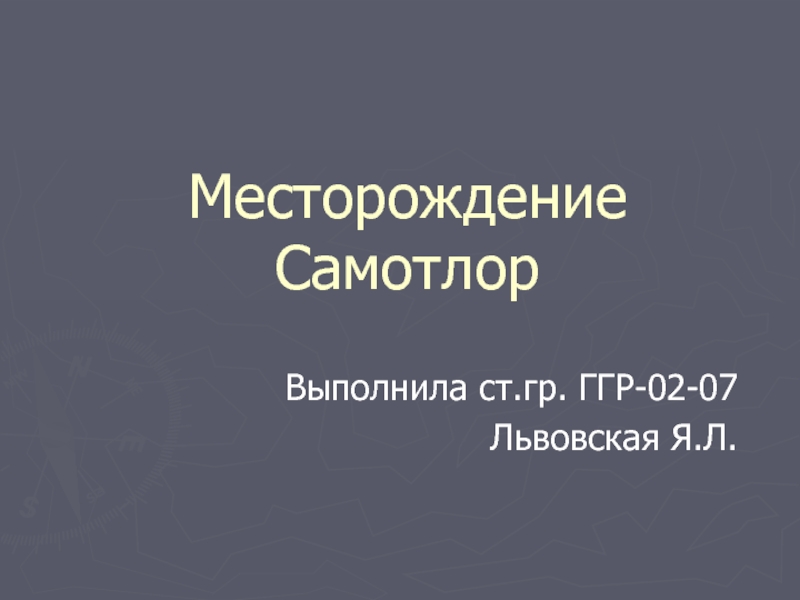 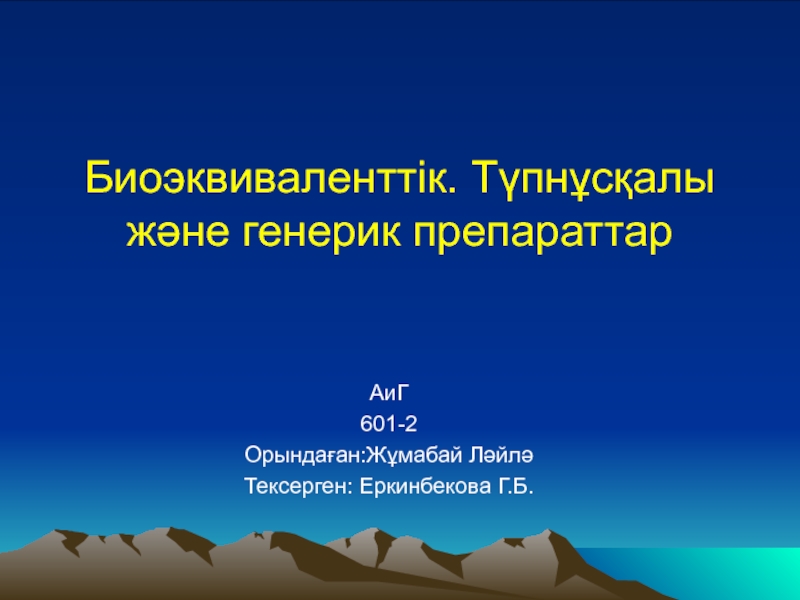 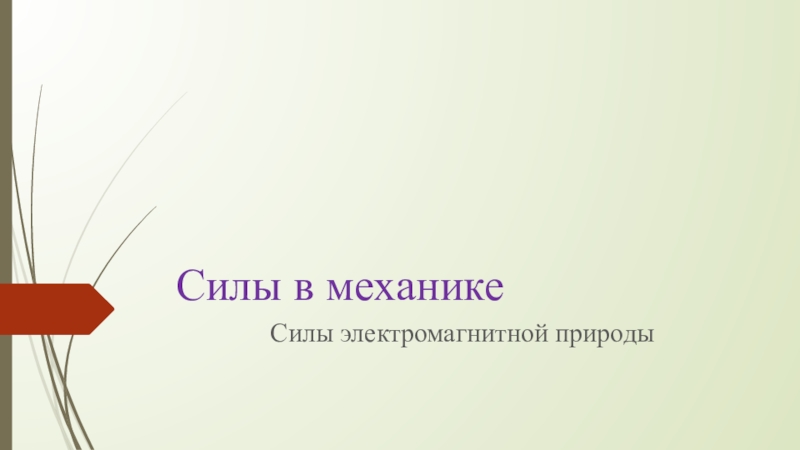 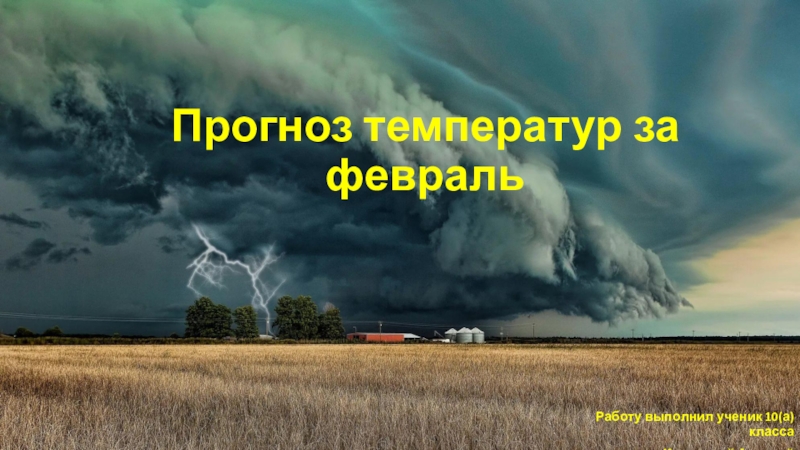 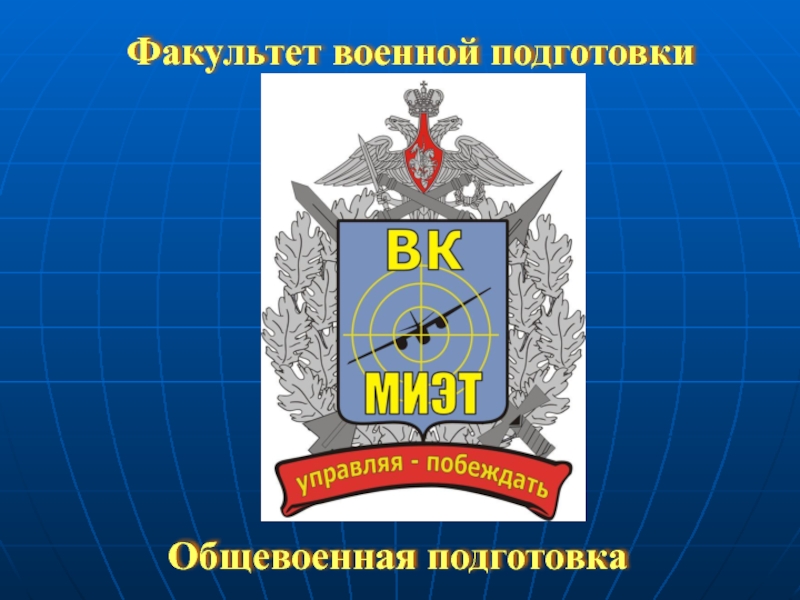 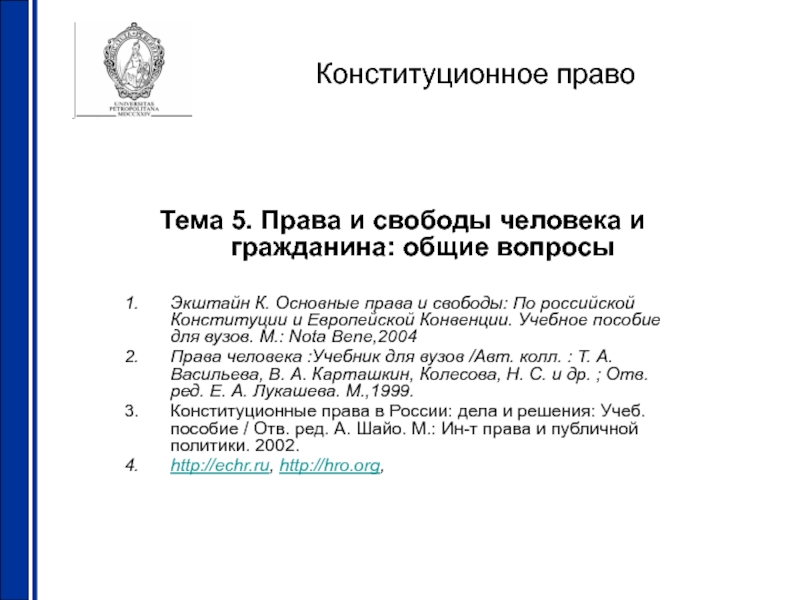 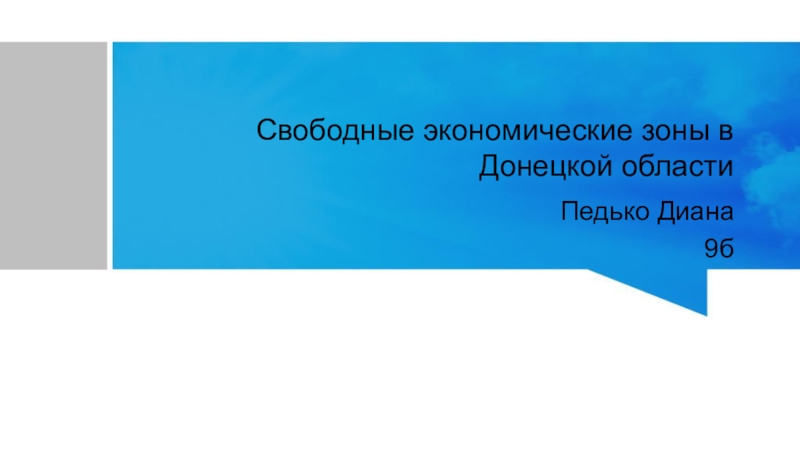 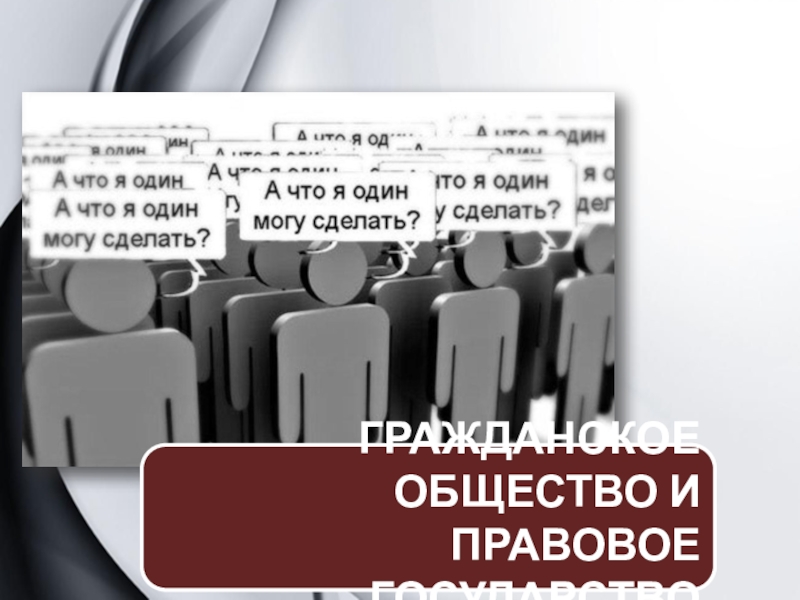