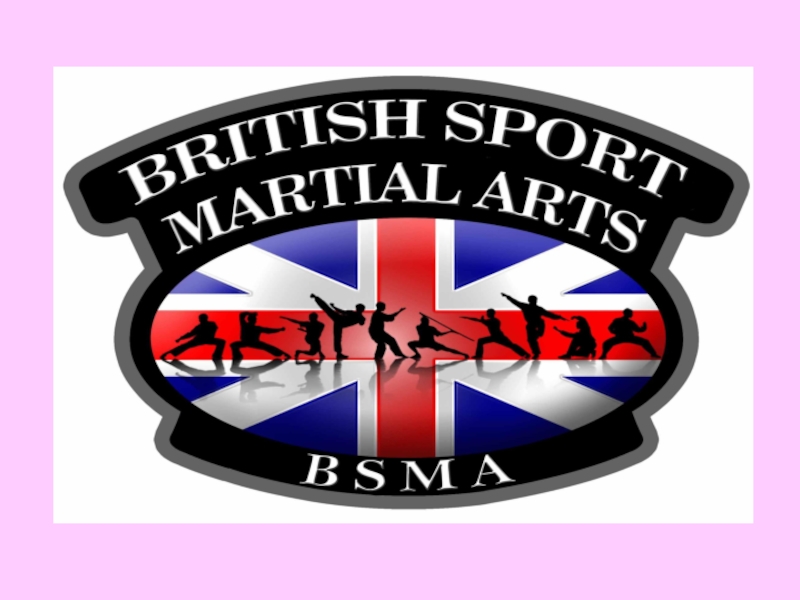 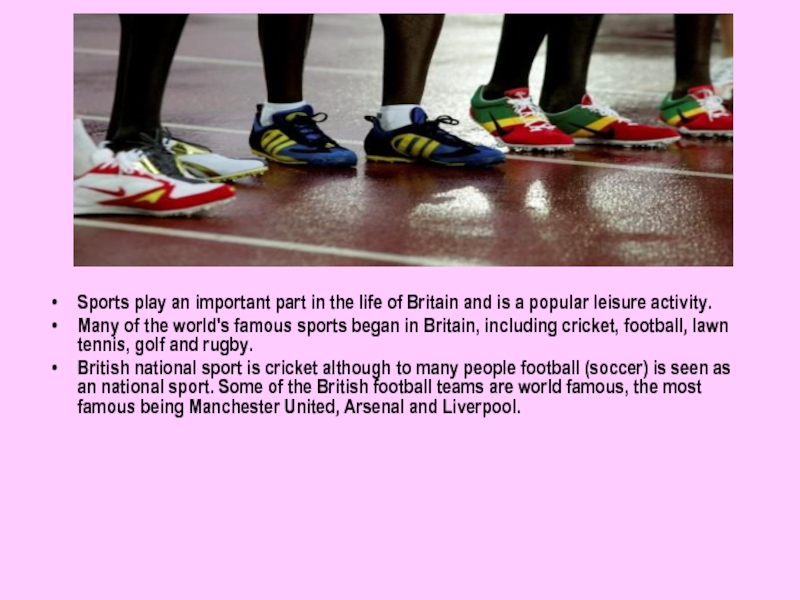 Sports play an important part in the life of Britain and is a popular leisure activity.
Many of the world's famous sports began in Britain, including cricket, football, lawn tennis, golf and rugby.
British national sport is cricket although to many people football (soccer) is seen as an national sport. Some of the British football teams are world famous, the most famous being Manchester United, Arsenal and Liverpool. 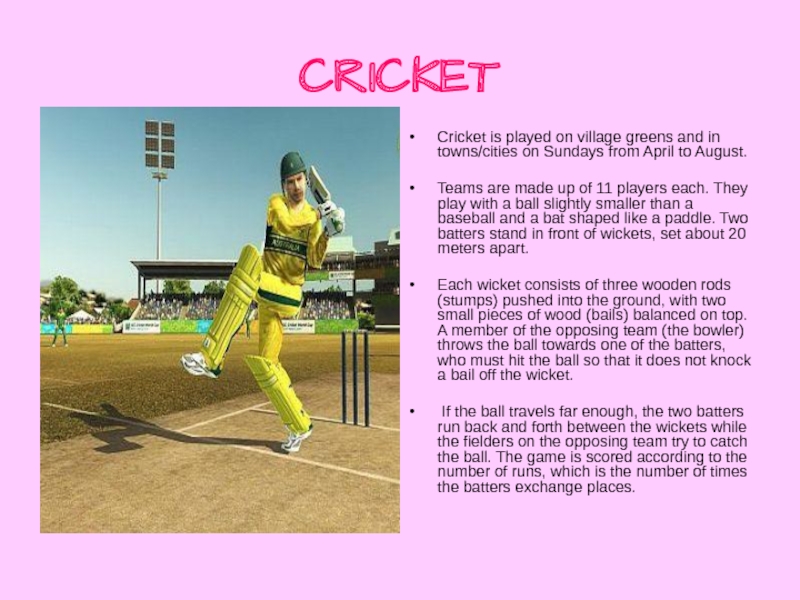 Cricket is played on village greens and in towns/cities on Sundays from April to August.

Teams are made up of 11 players each. They play with a ball slightly smaller than a baseball and a bat shaped like a paddle. Two batters stand in front of wickets, set about 20 meters apart.

Each wicket consists of three wooden rods (stumps) pushed into the ground, with two small pieces of wood (bails) balanced on top. A member of the opposing team (the bowler) throws the ball towards one of the batters, who must hit the ball so that it does not knock a bail off the wicket.

If the ball travels far enough, the two batters run back and forth between the wickets while the fielders on the opposing team try to catch the ball. The game is scored according to the number of runs, which is the number of times the batters exchange places. 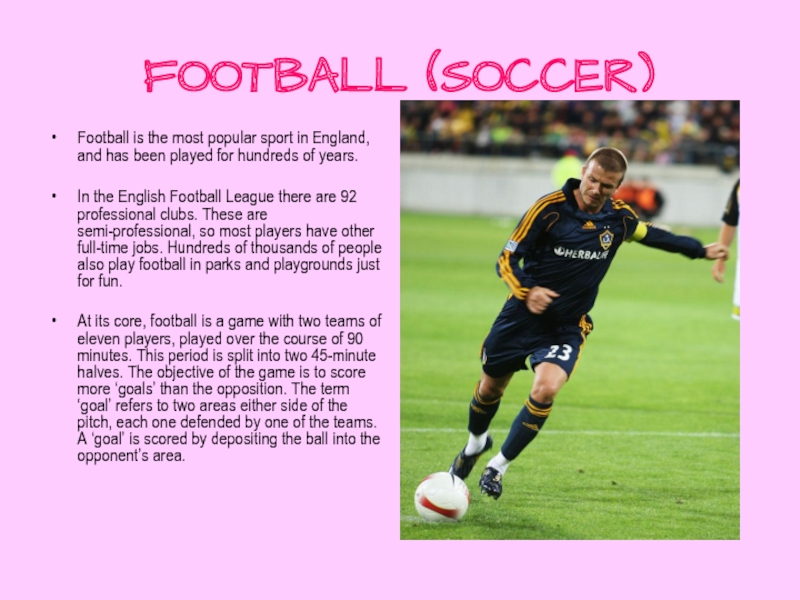 Football is the most popular sport in England, and has been played for hundreds of years.

In the English Football League there are 92 professional clubs. These are semi-professional, so most players have other full-time jobs. Hundreds of thousands of people also play football in parks and playgrounds just for fun.

At its core, football is a game with two teams of eleven players, played over the course of 90 minutes. This period is split into two 45-minute halves. The objective of the game is to score more ‘goals’ than the opposition. The term ‘goal’ refers to two areas either side of the pitch, each one defended by one of the teams. A ‘goal’ is scored by depositing the ball into the opponent’s area. 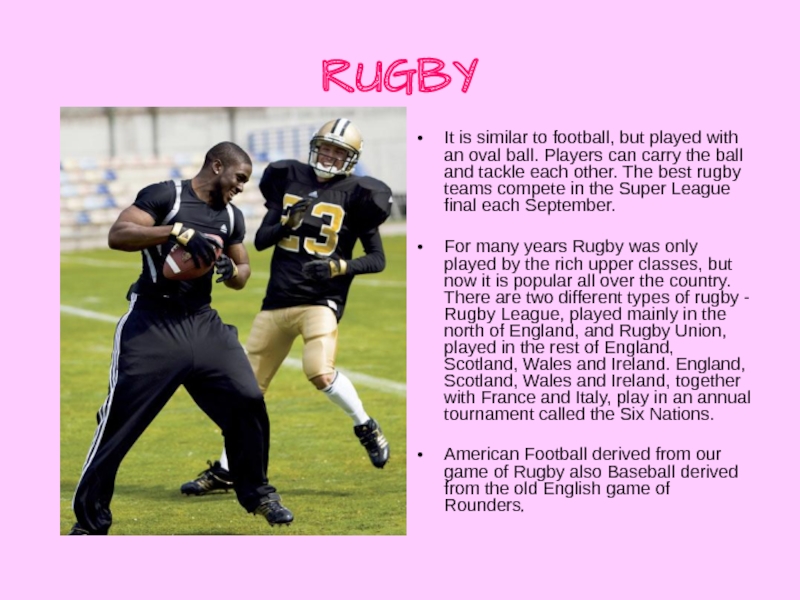 It is similar to football, but played with an oval ball. Players can carry the ball and tackle each other. The best rugby teams compete in the Super League final each September.

For many years Rugby was only played by the rich upper classes, but now it is popular all over the country. There are two different types of rugby - Rugby League, played mainly in the north of England, and Rugby Union, played in the rest of England, Scotland, Wales and Ireland. England, Scotland, Wales and Ireland, together with France and Italy, play in an annual tournament called the Six Nations. 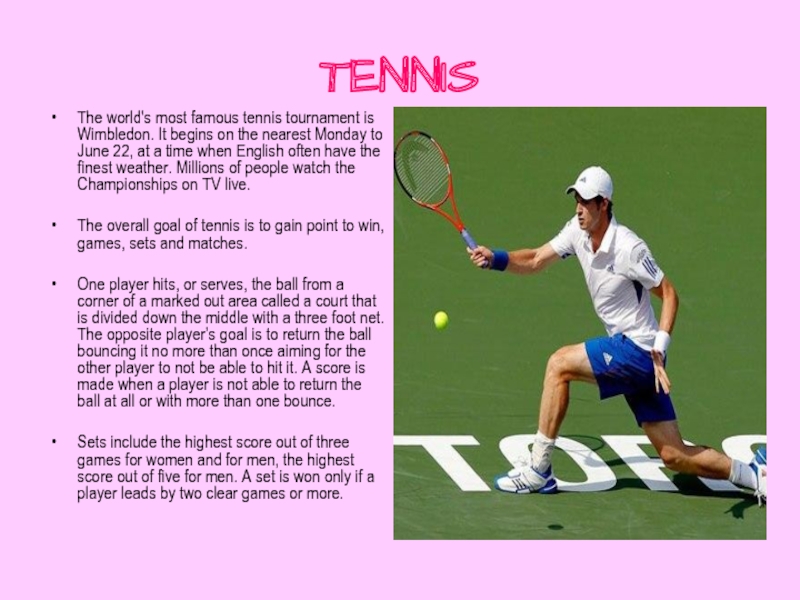 The world's most famous tennis tournament is Wimbledon. It begins on the nearest Monday to June 22, at a time when English often have the finest weather. Millions of people watch the Championships on TV live.

The overall goal of tennis is to gain point to win, games, sets and matches.

One player hits, or serves, the ball from a corner of a marked out area called a court that is divided down the middle with a three foot net. The opposite player’s goal is to return the ball bouncing it no more than once aiming for the other player to not be able to hit it. A score is made when a player is not able to return the ball at all or with more than one bounce. 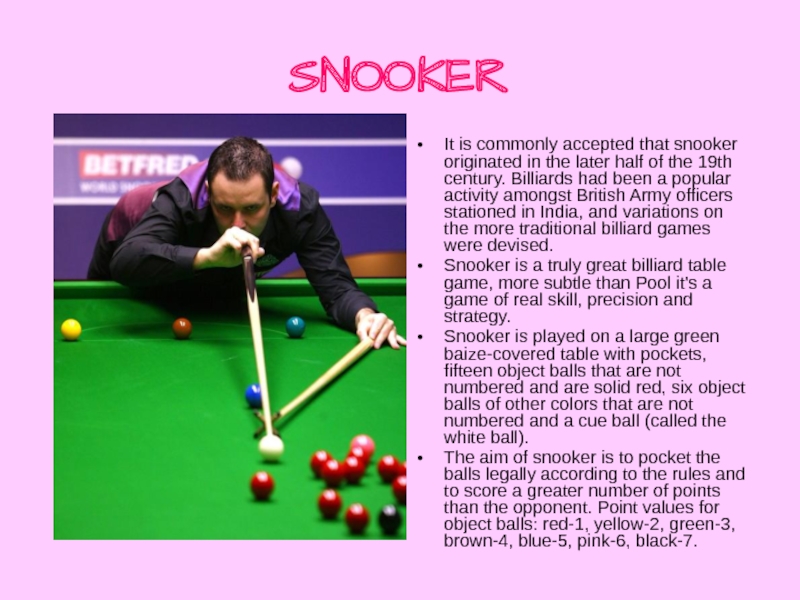 It is commonly accepted that snooker originated in the later half of the 19th century. Billiards had been a popular activity amongst British Army officers stationed in India, and variations on the more traditional billiard games were devised.
Snooker is a truly great billiard table game, more subtle than Pool it's a game of real skill, precision and strategy.
Snooker is played on a large green baize-covered table with pockets, fifteen object balls that are not numbered and are solid red, six object balls of other colors that are not numbered and a cue ball (called the white ball).
The aim of snooker is to pocket the balls legally according to the rules and to score a greater number of points than the opponent. Point values for object balls: red-1, yellow-2, green-3, brown-4, blue-5, pink-6, black-7. 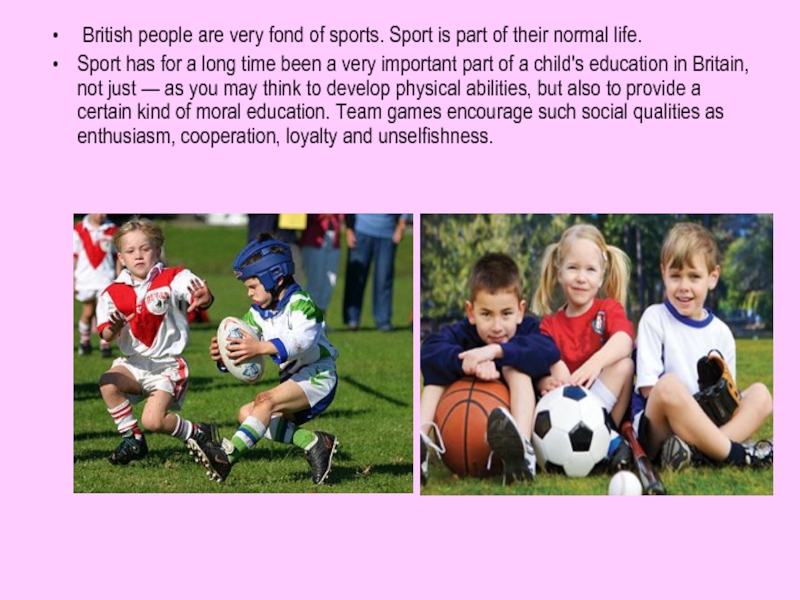 British people are very fond of sports. Sport is part of their normal life.
Sport has for a long time been a very important part of a child's education in Britain, not just — as you may think to develop physical abilities, but also to provide a certain kind of moral education. Team games encourage such social qualities as enthusiasm, cooperation, loyalty and unselfishness. 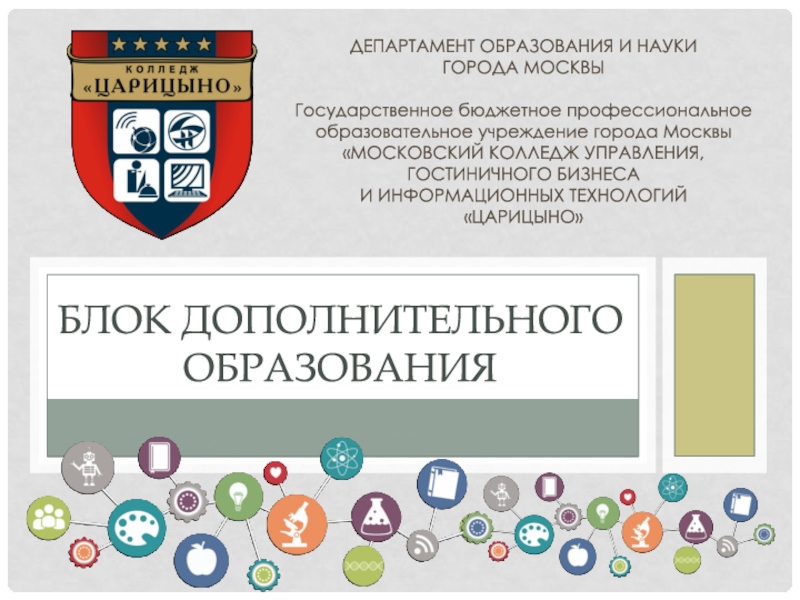 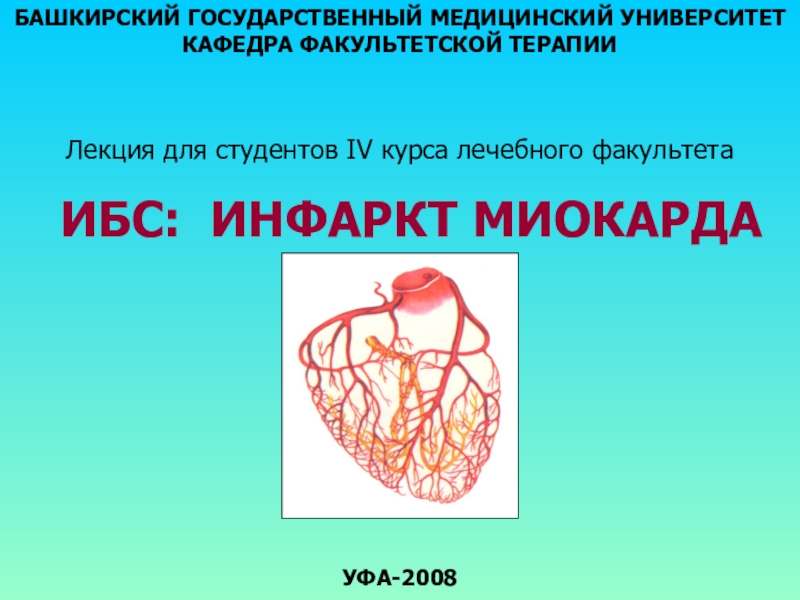 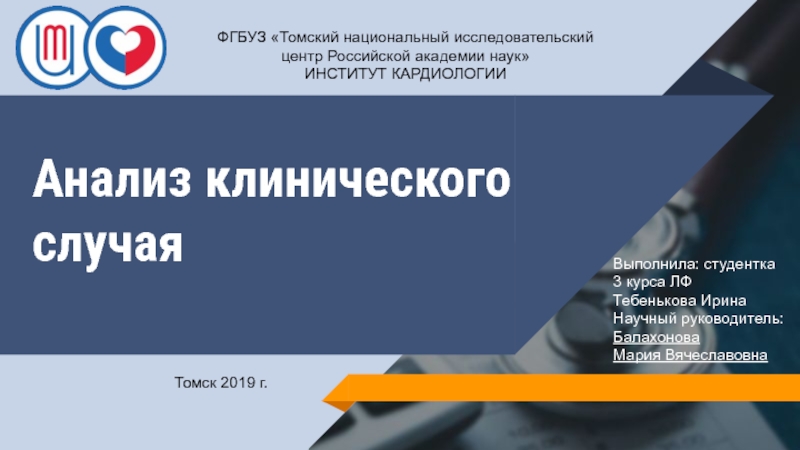 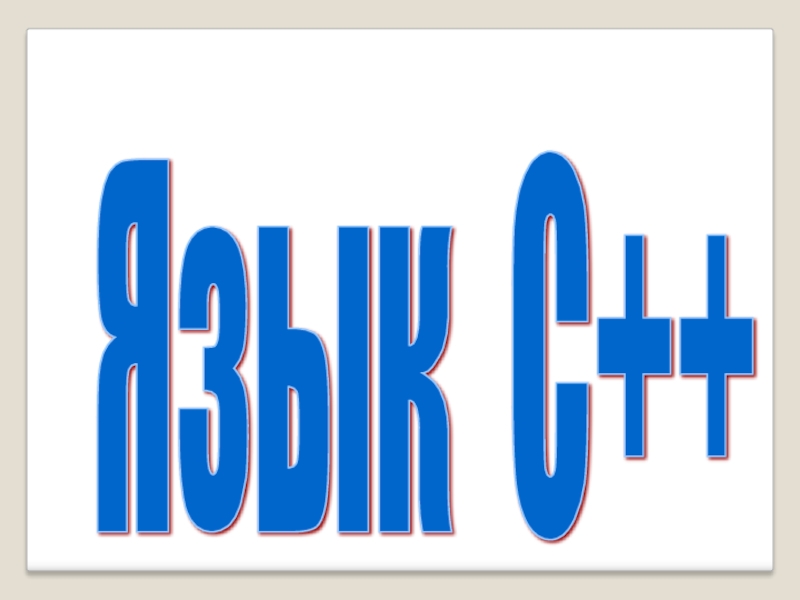 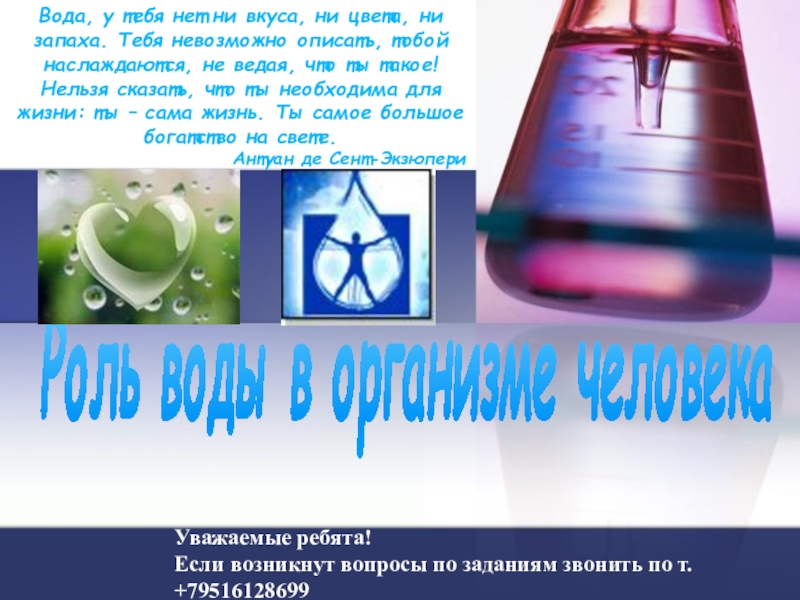 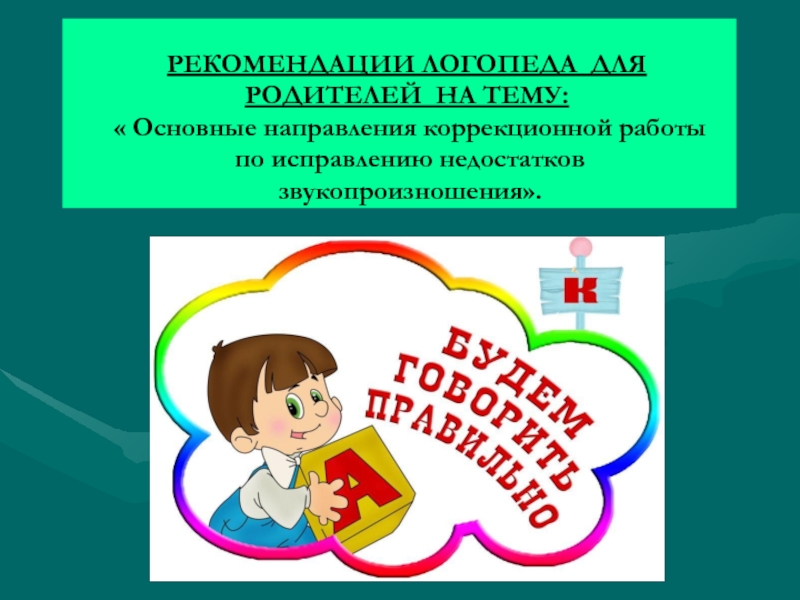 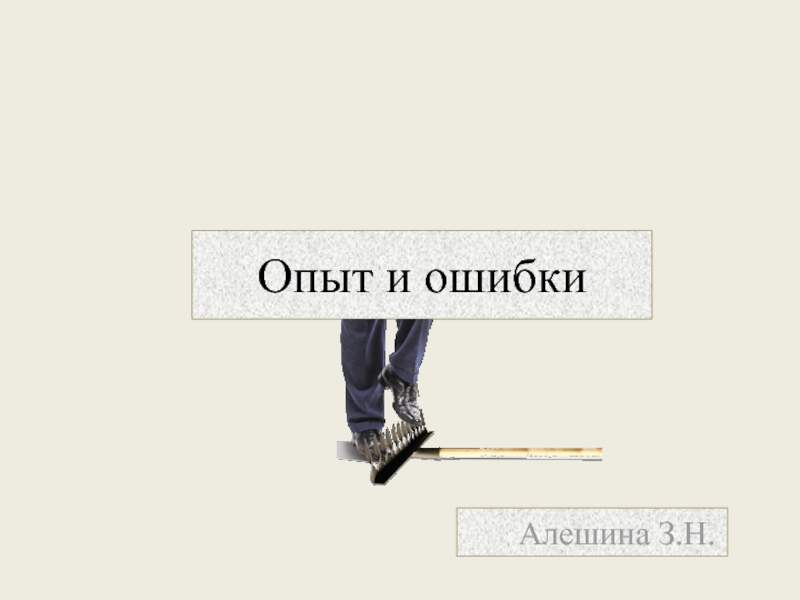 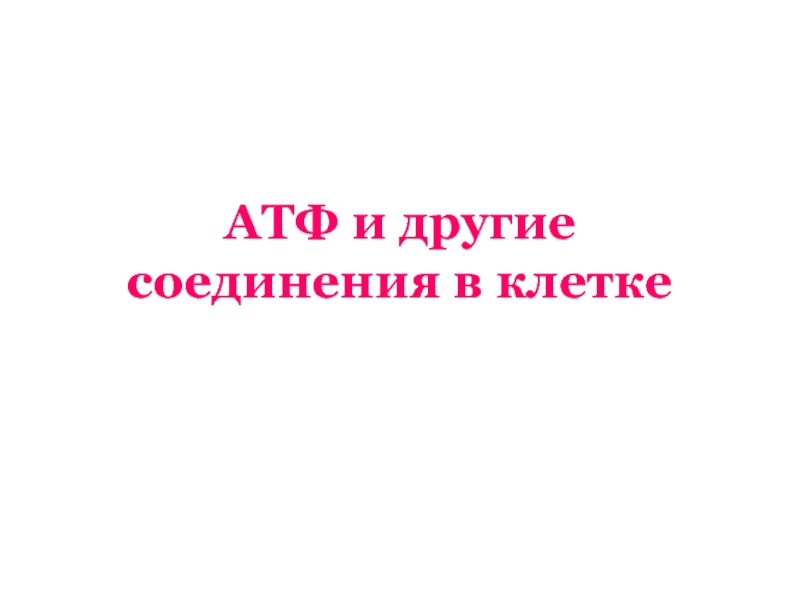 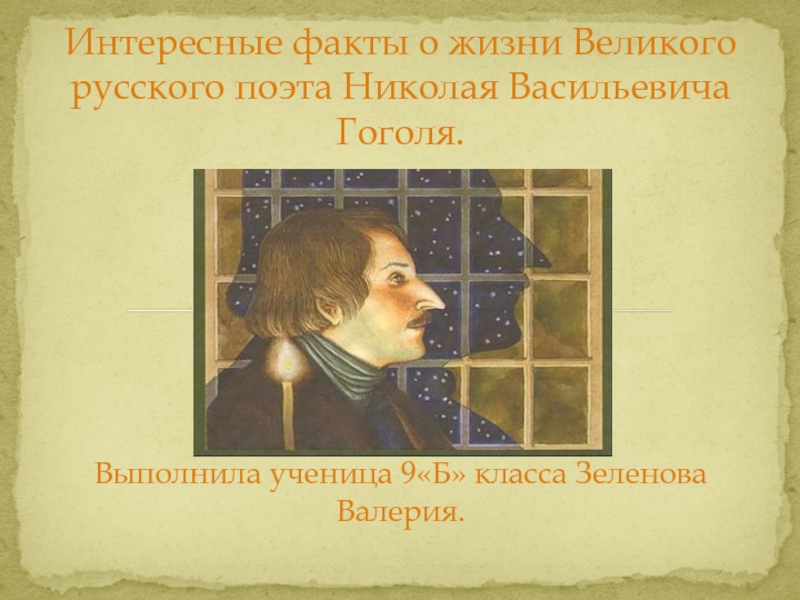 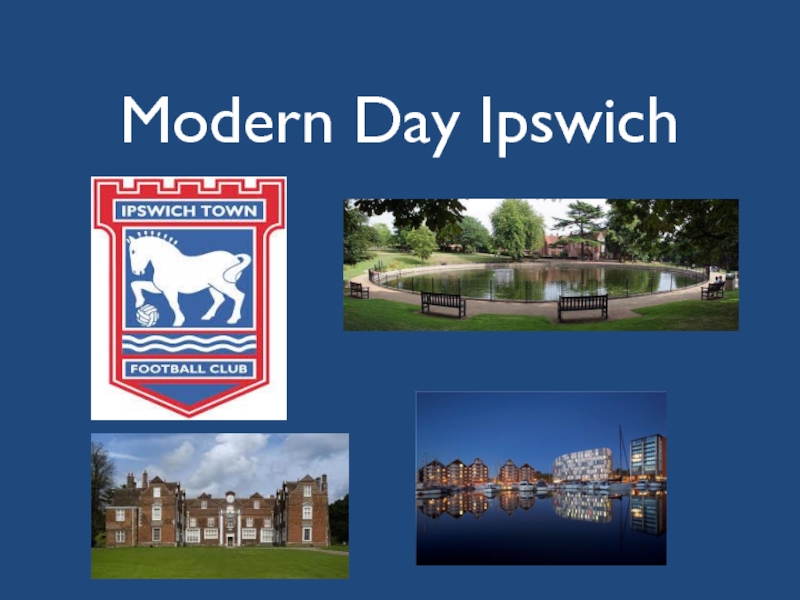 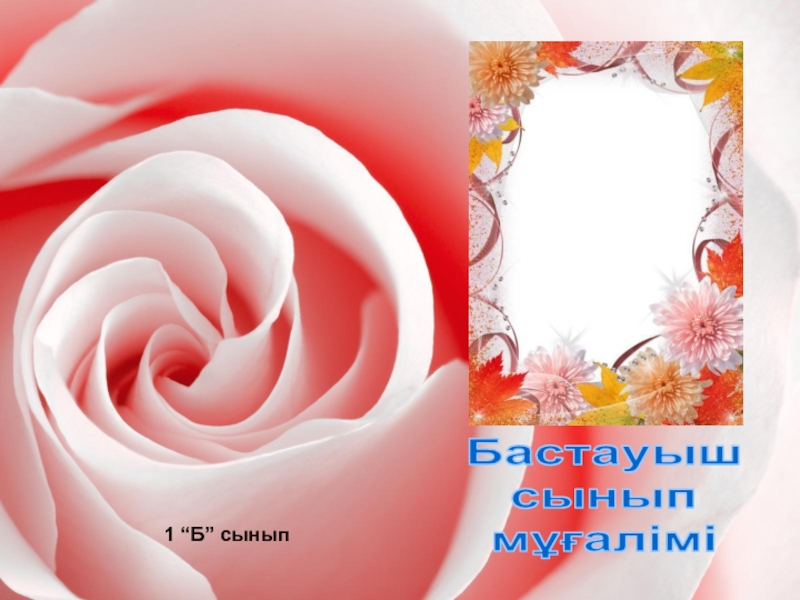 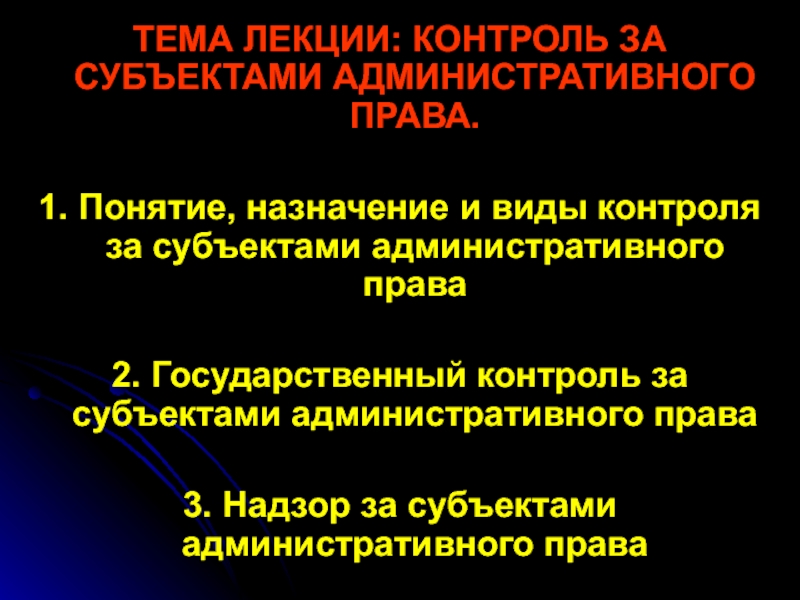 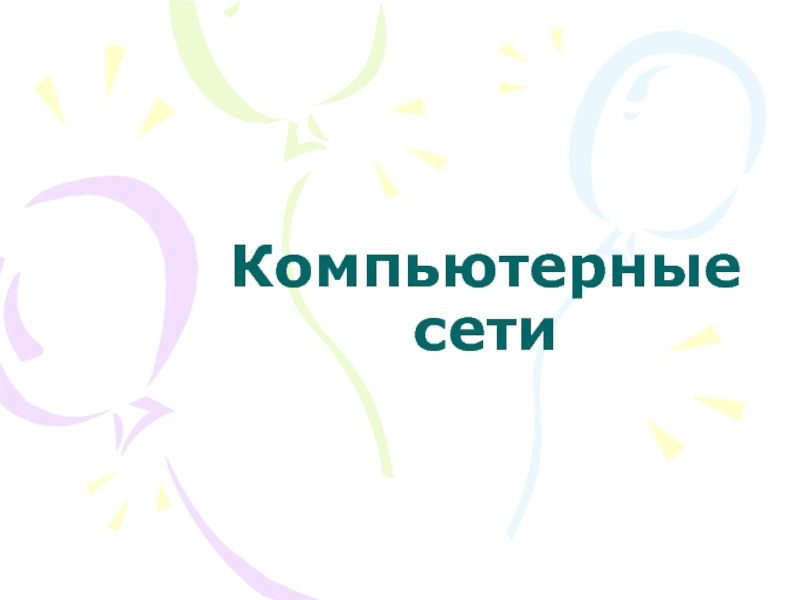 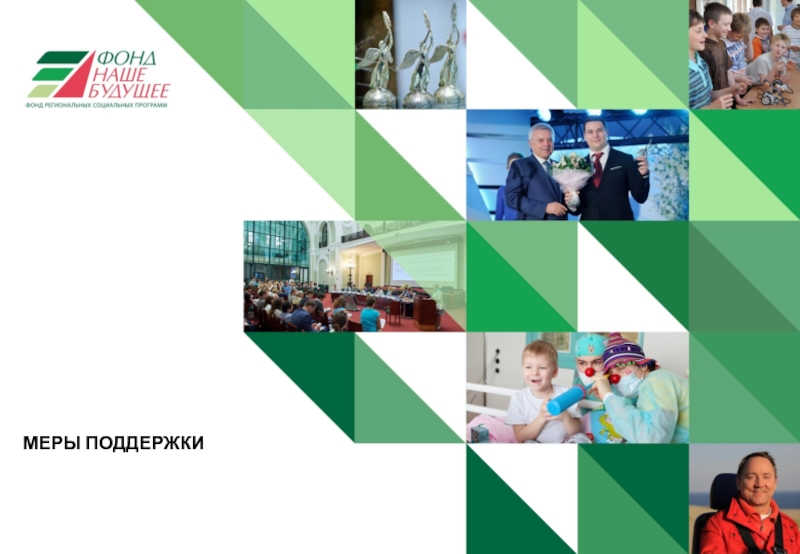 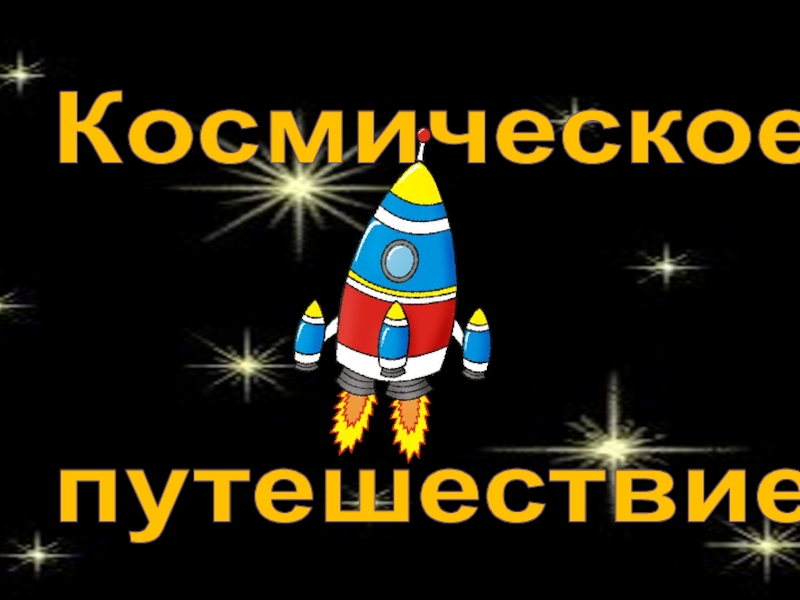 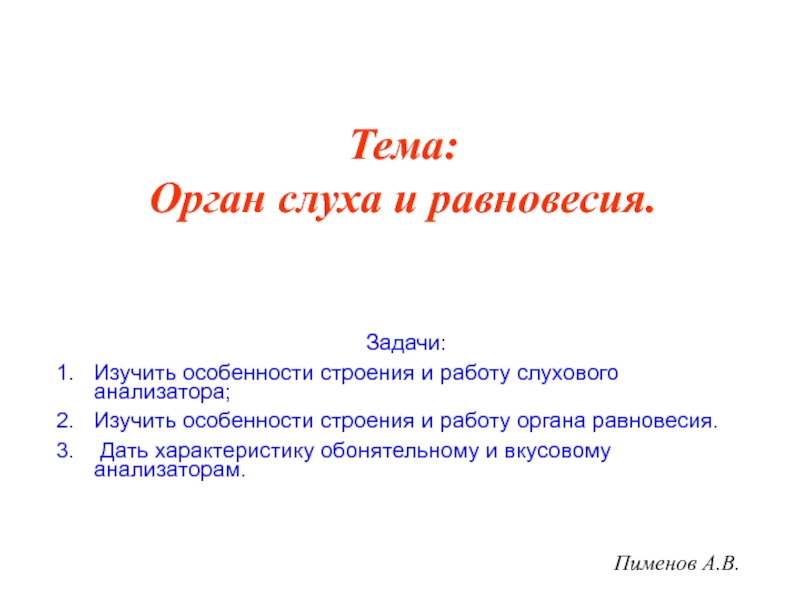 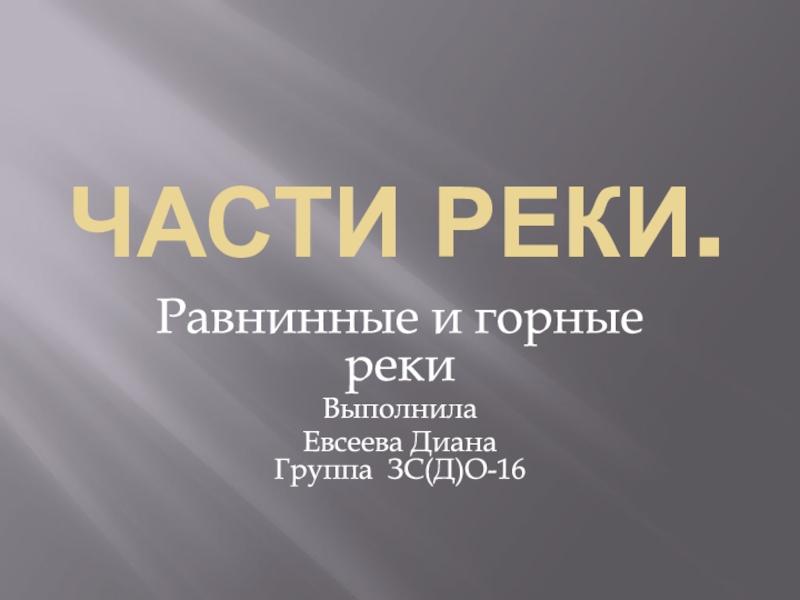 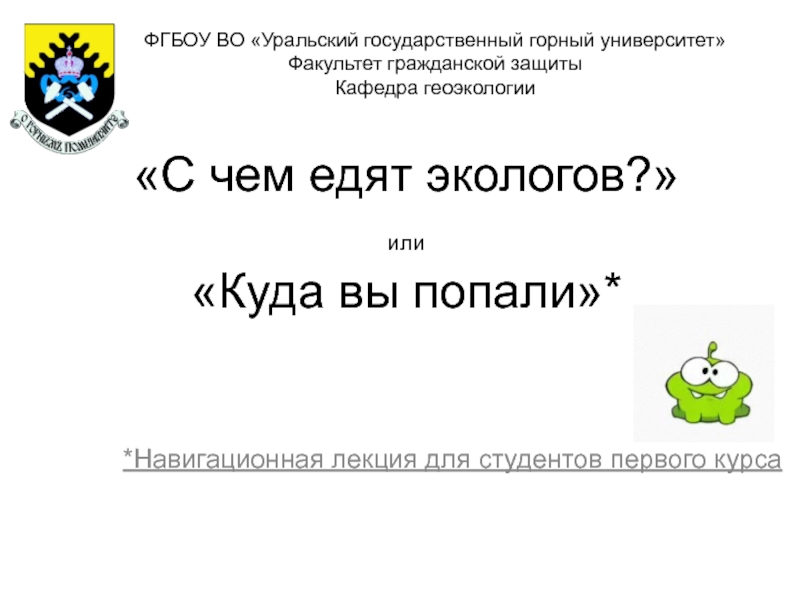 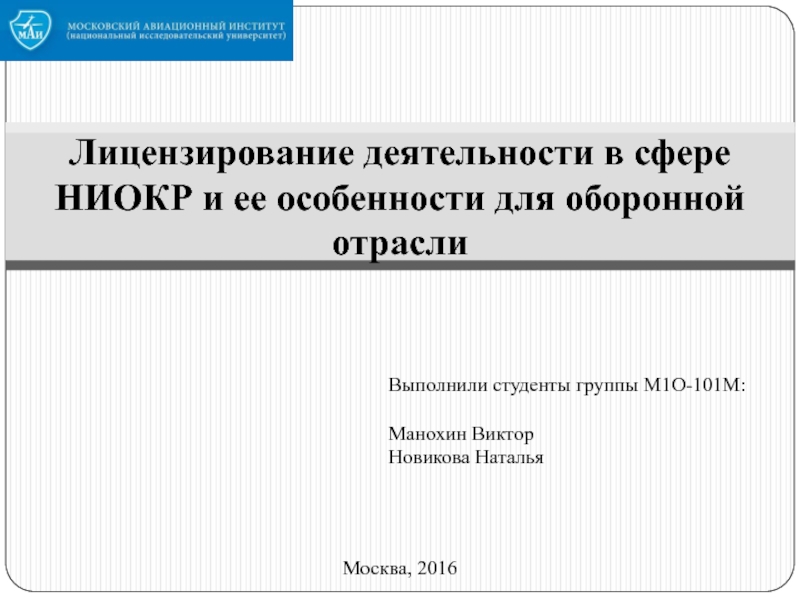 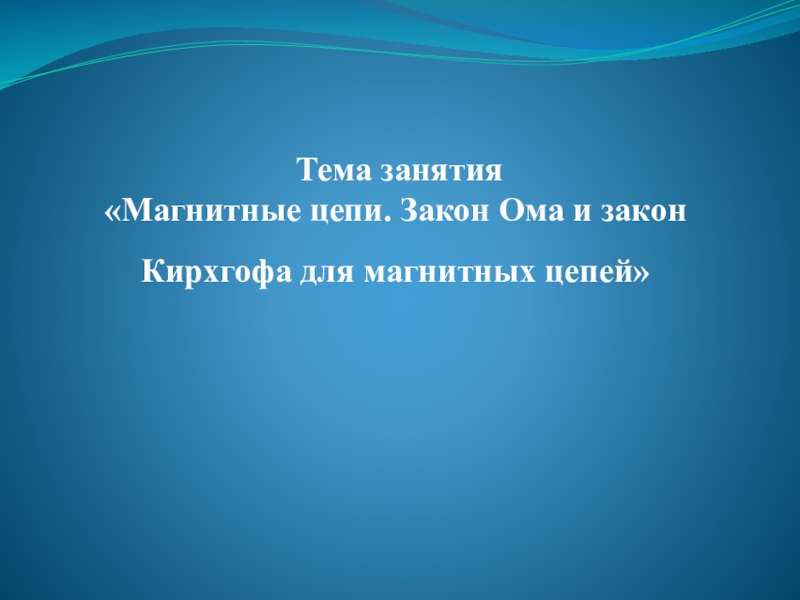